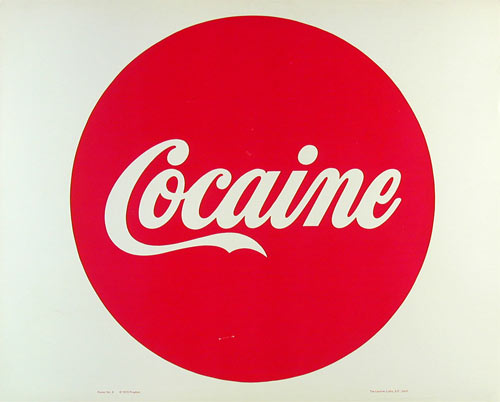 While it is true that coke used to have cocaine in the list of ingredients that made the now well-known soft drink famous, many of the myths attached to the truth are merely myths. Coke had such an minuscule quantity of cocaine in it that it can be effectively discounted 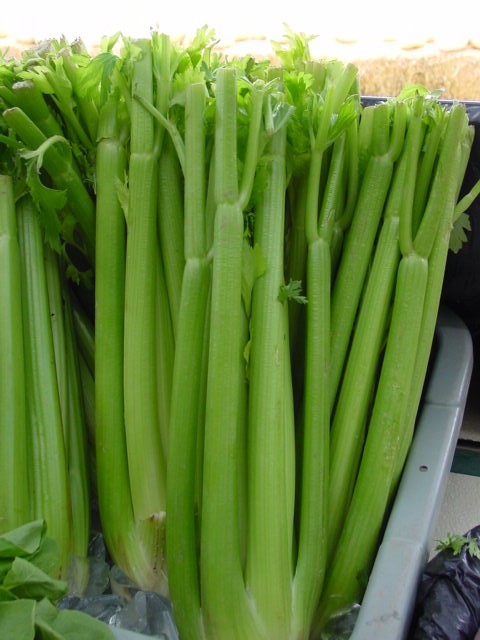 Well for all those suffering from obesity, there is something to cheer about. Here we have a myth about a diet food that burns your calorie free of cost and without any sort of exercise.  The myth that celery is a negative calorie food is true to a certain extent. It burn more callories than it actually provides. There are some forms of plant cellulose that we, as humans, cannot digest. Celery falls squarely into this group. The amount of calories your body burns trying to digest this plant is greater than the amount of calories it contains. However the amounts we are talking about here are negligible.

5. The State of Michigan Threatened Beavers with 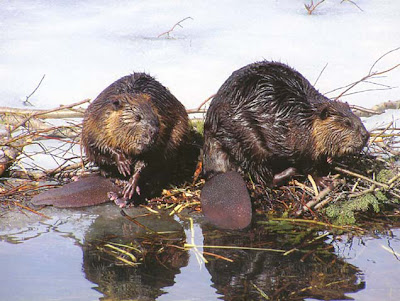 “The state of Michigan threatened local Beavers with a $10,000 per day fine for failing to remove their dam.” A man noticed his property was flooded. He investigated and it led back to a dam in a nearby stream. He then wrote a letter to the Michigan Department of Environmental Quality,  complaining about his property flooding. The Michigan Department of Environmental Quality then investigated and found out it led to a beaver dam. They then took action by writing a letter fining the beavers. 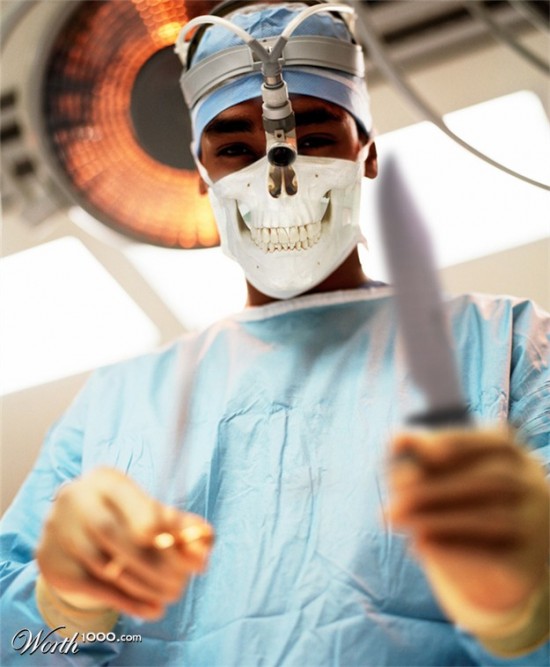 Well July is the month when freshie graduates make their way towards hospitals for their practice. They try to win their places in respective wards by earning some respect and learn different techniques from senior doctors. This is the time of year when new doctors are released from their cages and allowed to fly on their own. Due to lack of practice and experience, they prescribe wrong doses and often fail at correct diagnosis which makes patients suffer.