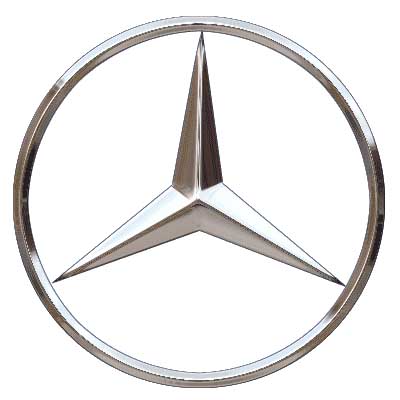 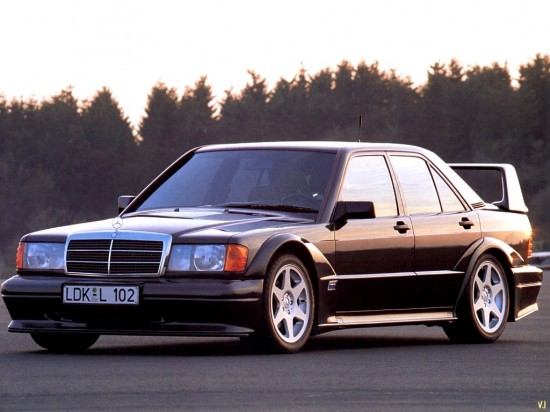 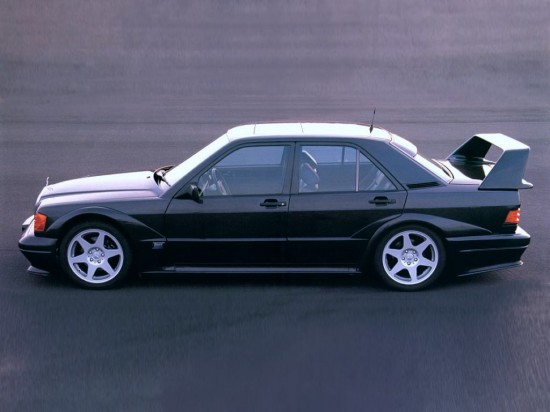 Built by Mercedes to compete in off-road rallies, the Cosworth 190E is a 300-plus horsepower AMG sedan that set three world speed records in the following years of its production, recording a combined average speed of 247.94 km/h over the 50,000 km endurance test.

Here is a discovery special on the Cosworth: 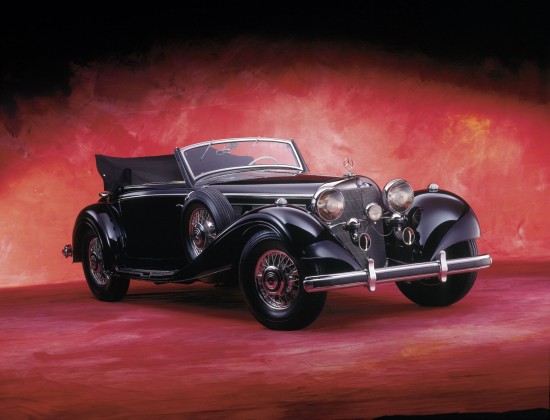 At the time, the fastest and the most powerful car on the road, the 540 K was a leap ahead of the competition with a massive 180 horsepower. The car was designed for cruising on the autobahn at high speeds and not for tight curvy streets with its enormous nose and high front-end weight.