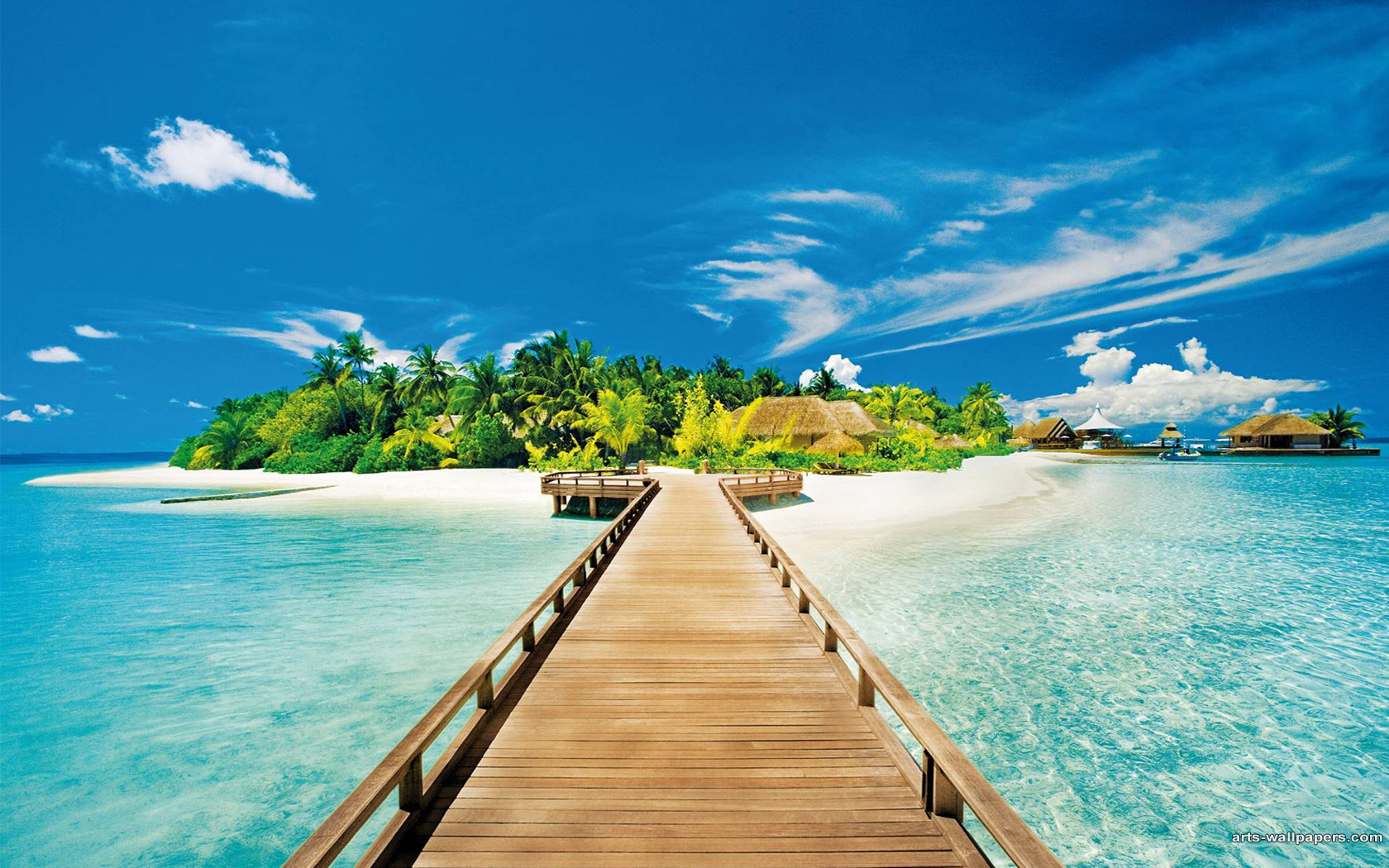 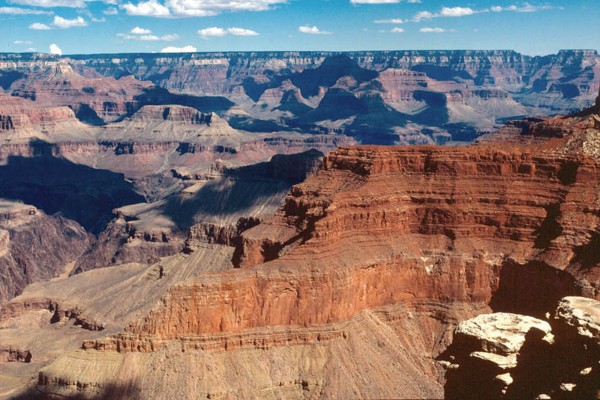 The United States is a melting pot of culture and tradition and with an area stretching from Seattle to Miami and Los Angeles to New York, it really has to offer something to everyone.

New York. What can be said about New York City that hasn’t already been sung or written or said countless times. Considered the world’s most exciting city, this concrete jungle has a culture of its own. With architectural beauties (like the Empire State Building, the Chrysler Building, the Statue of Liberty and almost every other building on the city’s skyline), the exuberant night life, the classy Broadway, the famous Central Park and the renowned Madison Square Garden, the city has everything. And the best way to enjoy New York is the Subway system, thought to be a city of its own.

Go west and you have California, the land where the sun finally settles. Hollywood, the world stage of film, is in Los Angeles, California and offers tours to the famous production houses that churn out films every year for the masses. California also boasts of the famous Napa Valley vineyards for an exquisite wine tasting experience.

Other amazing vacation spots include Florida, the state of Disneyland, and the beautiful port city of Miami; the paradise state of Hawaii with its exotic beaches, beautiful resorts and lush green valleys; the state of Texas for a hands on tour of the Wild West with its traditional ranches; and of course, the breathtakingly beautiful Grand Canyon. The list is endless. And if you just have to have the ultimate splash of glamour, Las Vegas is the place to go. The glitzy city is filled with holiday attractions and grand hotels and is famous for the casinos which are filled with tourists from around the world.

So hop on the bandwagon to one of the most visited places of 2012 and enjoy an extraordinary holiday experience. 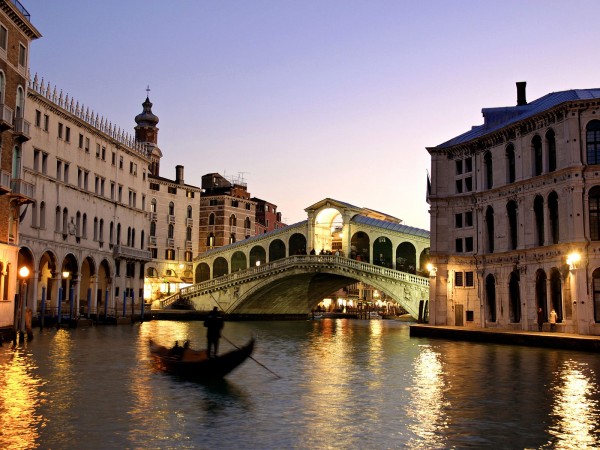 A holiday in Europe is not even considered without the mention of Italy, rated as one of the best holiday destinations in Europe. Rich in culture, famous for food, the beautiful weather and the scenic beaches make it the top choice for vacationers to spend their holidays in.

The city of Rome is known for its historical structures and Roman architecture. Adjacent to Rome is Vatican City, the home of the Catholic Church and a beautiful tourist attraction. Rome is a city you just cannot miss to visit at least once in your lifetime.

Another exotic Italian treat is the beautiful area of Umbria. Famous for its vineyards, Renaissance works and medieval architecture in towns and markets, the place is just a time portal that transports you to the Renaissance times. Other beautiful places to visit are the Italian lakes with their mountain views and majestic setting, the breathtaking coastline of Puglia with its traditional architecture and an amazing dining experience, Naples with its cultural heritage, Pompeii, Mount Vesuvius, the island of Sicily, the leaning Tower of Pisa, and the list goes on. You have to explore Italy to truly gauge the magnificence of Italian culture.