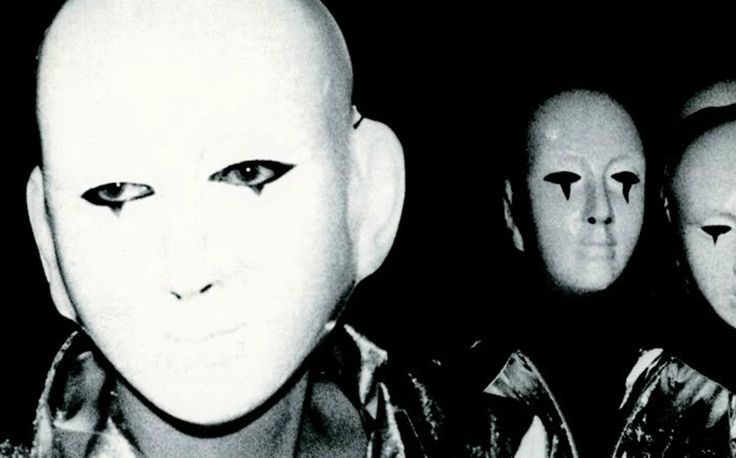 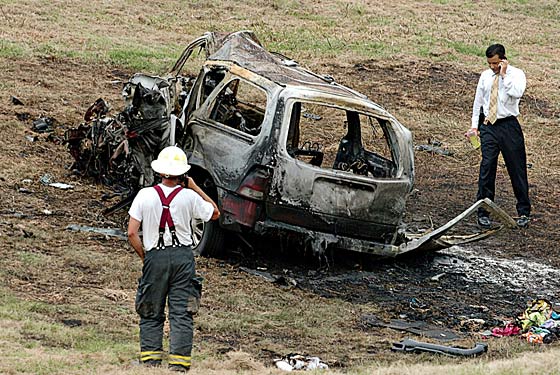 In 2009, a high and drunk woman named Diane Schuler was driving the wrong way on the highway and ended up killing herself, several children that were with her in the car, as well as several other on the road. ‘There’s Something Wrong With Aunt Diane‘ covers the story of what when wrong. 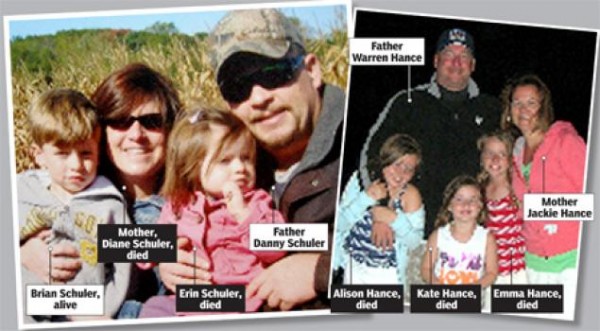 Keys Made Irrelevant With This Small Fingerprint Padlock

How to reset the Unresponsive/Halt Mac System?