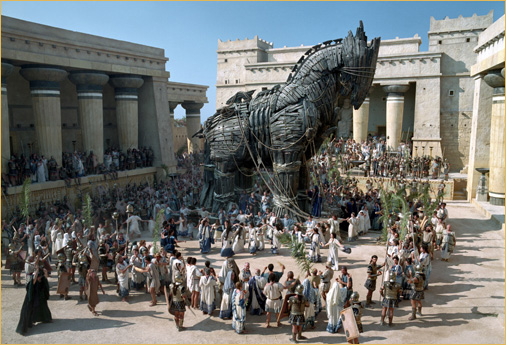 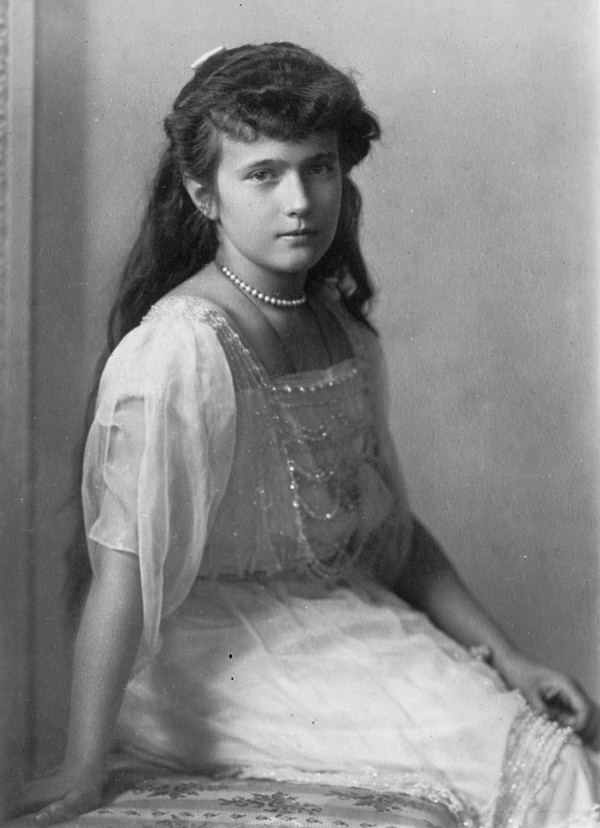 Russian Revolution resulted in extinction of Royal family in Russia. In 1918 the execution of royal Romanov family was carried out resulting in the killing of Czar Nicholas II along with his wife and children. The whole practice was carried out to prevent any uprising later on via public support. As with such cases, soon there was news of some survivors who had survived this massacre. Among many cases that surfaced, Anna Anderson was the most peculiar one. She gained quite a fame due to the fact that she did resemble one of the daughters that were killed; Princess Anastasia and because she had a remarkable knowledge of family and life at court. Most of the relatives did not believe this miraculous survivor’s story. After seven years of surfacing of Miss Anna, an old roommate of Anna confirmed that her real name is Franziska Schanzkowska. Although she lost her case to earn the royal inheritance, our ‘Princess Anastasia’ remained faithful to her story until she passed away in 1984. Investigations kept going and finally in 2009 experts confirmed that no one escaped the massacre in 1918.

6.Titus Oates and the Plot to Kill Charles II 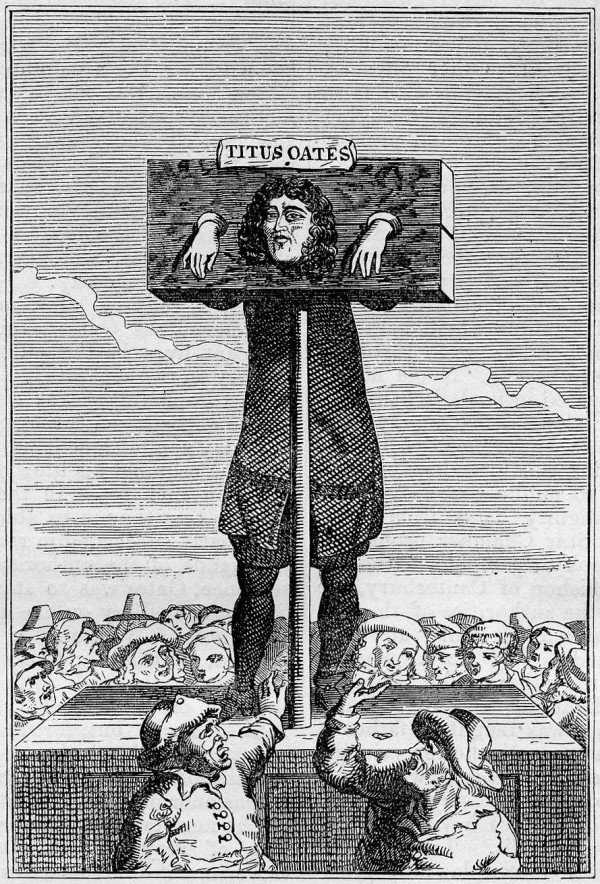 Next up we have Titus Oates. The man was known for his deceptive nature and had been expelled from a number of schools in England. His biggest achievement is the panic he created by spreading the lie that Catholics planned to murder King Charles II and replace him with his Catholic brother James. This resulted in execution of almost 35 people and fueled anti-Catholic feelings. Mr. Titus Oates even faked his conversion and gained valuable information which he later on used to bring havoc. He got free during the Glorious revolution in 1688. 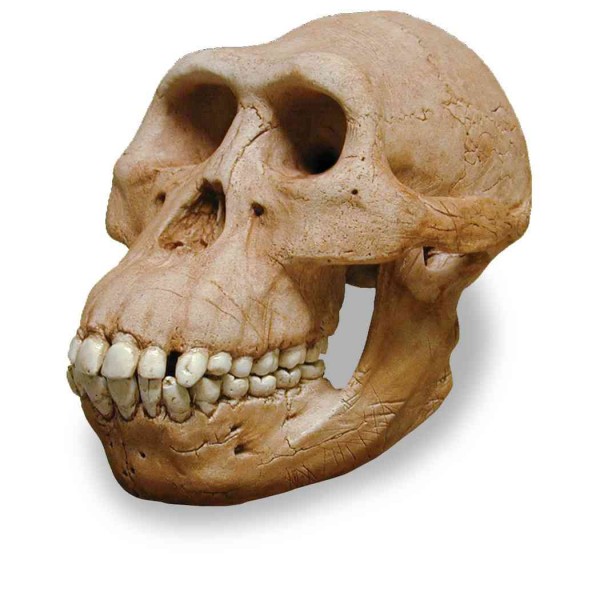 The evolution of humans has been a hot topic for quite some time. In 1910, Archaeologist Charles Dawson unearthed one of the most famous hoaxes in history. He discovered the Piltdown man in Sussex, England. This famous ‘discovery’ was brought to an experienced paleontologist Arthur Smith Woodward who kept persuading people of its authenticity till he passed away. Later on, however, the story was unveiled and it was known as a fact that the Piltdown man was a hoax and it didn’t fit anywhere in human evolution. In fact, the skull found was only 600 years old and had been tampered with by someone who had knowledge of such work. Evidences later on pointed towards a museum volunteer by the name of Martin A.C. to be the artist of this hoax. Still, the science world was definitely made a fool by this Piltdown man discovery.

This particular scandal resulted in a 12 year controversy, political reforms, riots and what not! A Jewish officer in French army was accused of treachery; selling military secrets to Germans in the late 19th century. Alfred Dreyfus, after his trial was sentenced to life imprisonment. Later on, suspicions arose indicating that he had been framed. Upon suppression of these rumors a novelist by the name of Emile Zola accused the army of covering up. The scandal resulted in division of folks into Dreyfusards and Anti-Dreyfusards. The battle of principles raged on for 12 years. Finally Maj. Hubert Joseph Henry committed suicide after accepting that he was the culprit and the case was re-opened only to find out that the Jewish officer was guilty. A civilian court, later on, set him free and he carried on with his Military career.

Smart Chopsticks Detects The Freshness of Your Chinese Food!