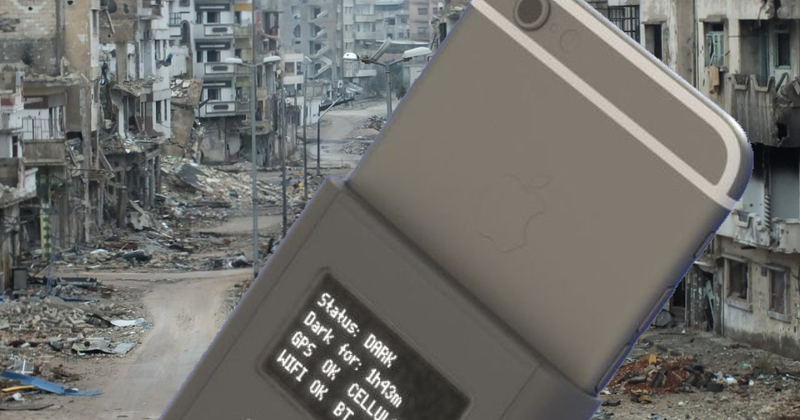 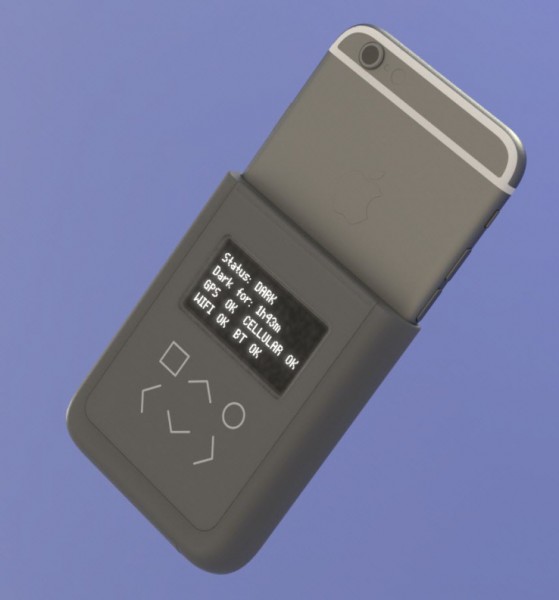 The first revealing of the device which was co-designed with the hardware hacking expert, Andrew ‘Bunnie’ Huang, was done over a video link at an MIT Media Lab in Cambridge, Massachusetts. Due to the fact that it will need to protect itself from malware that could be affect the phone, the case was given its own CPU. There is also a small screen on the case to provide updates on the transmissions that the phone has made. With the case still in the making they will be adding a ‘kill switch’ to immediately shut down the phone if it begins to pick up an suspicious radio transmissions.

One of the main reasons why the device was created was to protect journalists who will be going into dangerous places from being tracked by dangerous people or snooping governments.

How to restore iPhone stuck in DFU mode?