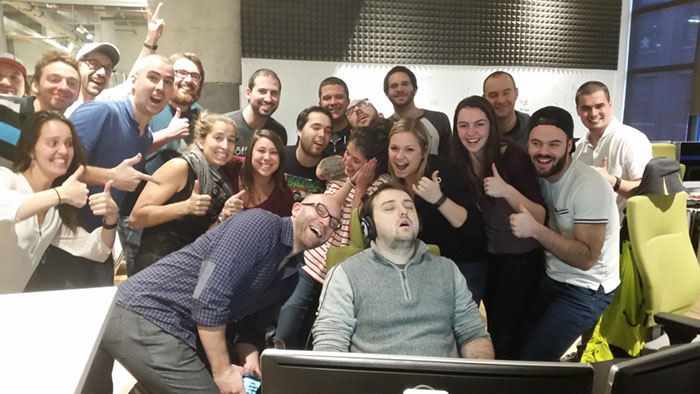 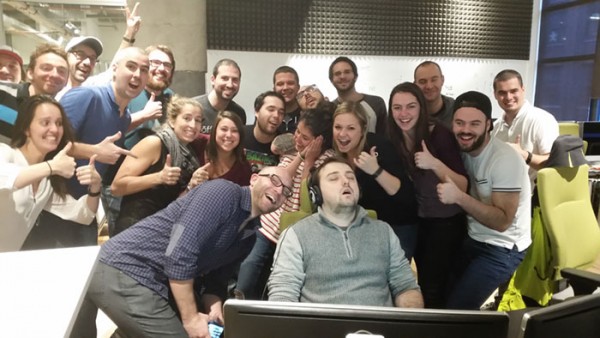 The internet has done it again. This situation is more than just a snooze. A Reddit user that goes by the name of TheOrangeDuke was on his first day working an internship for a tech startup when he passed out sitting upright at his desk.

“One of the associates noticed me sleeping,” he shared. “And it just went downhill from there!”

When the playful coworkers noticed that he was asleep they decided to snap an office photo with him slumbering. The photo was shared with the sleeper once he awoke and like the other staffers, he found it funny and decided to post it on Reddit. In no time of posting the photo, jokesters of the content sharing site took the photo and did exactly what most of us would have thought. The photo was made the subject of a popular thread called “PsBattle”. PsBattle, which is short for PhotoshopBattle, is when Redditors take a photo and post Photoshopped versions of it. 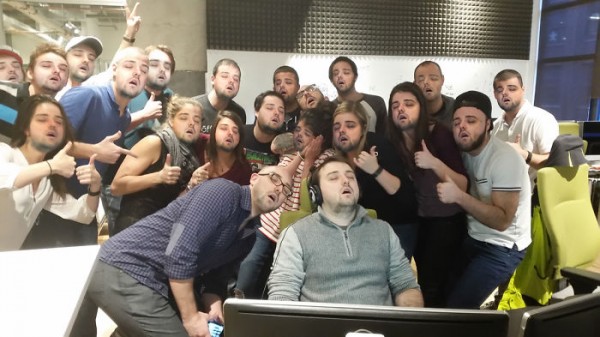 With all this joking around, TheOrangeDuke made a smart move of requesting that his company and himself remain anonymous. Thankfully, he was not fired in the process for catching a catnap at work. Out of all this, TheOrangeDuke shares that he had a perfectly logical reason for being sleeping.

“I have been diagnosed with anemia, as shown by my amazing skin color, that causes me to be ultra sleepy!” he said.

Check out some of the photoshopped photos in the PsBattle collection of TheOrangeDuke sleeping below. 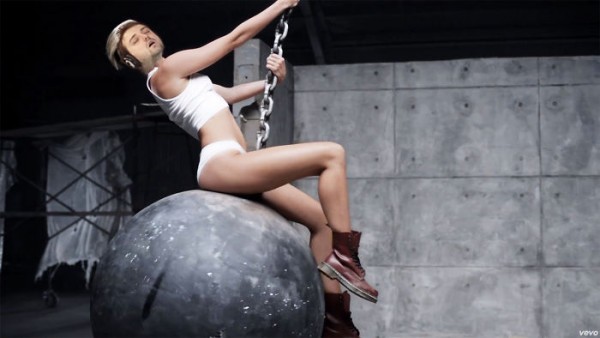 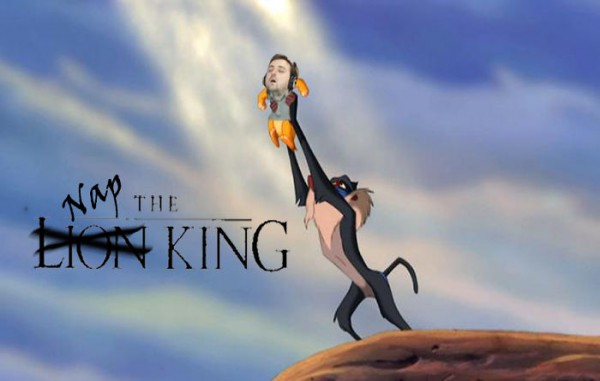 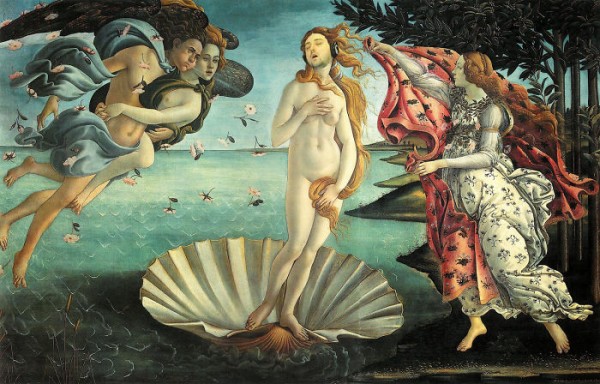 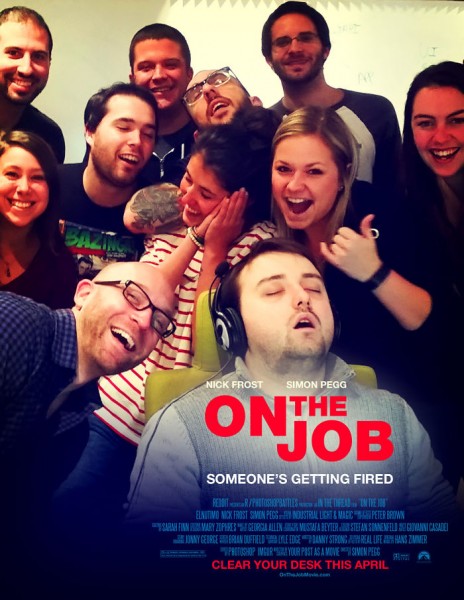 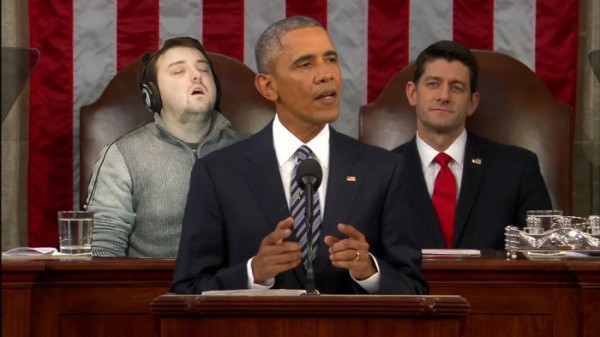 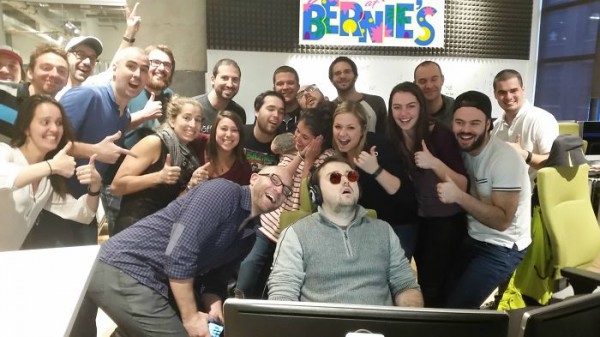 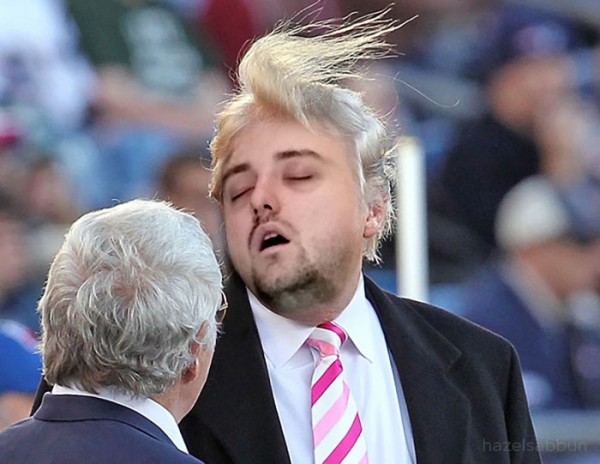 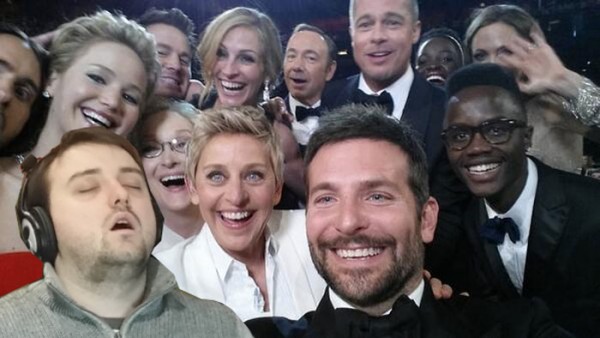 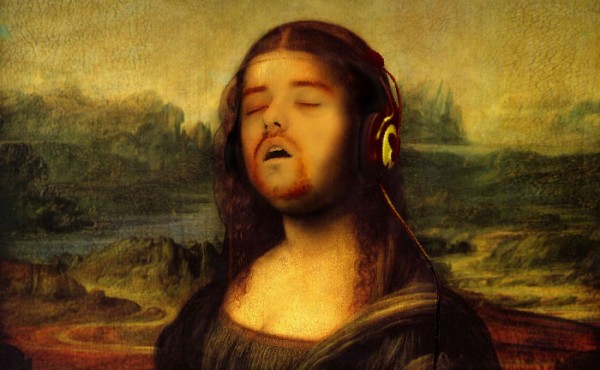 Traveling Alot These Days? Take Your Washing Machine Around In Your Pocket

Scrubs – The Best Of Ted

Watch How Young Boys React When Asked to Slap A Girl

Looking For Your Netflix & Chill Soulmate? This New App Is Just For You