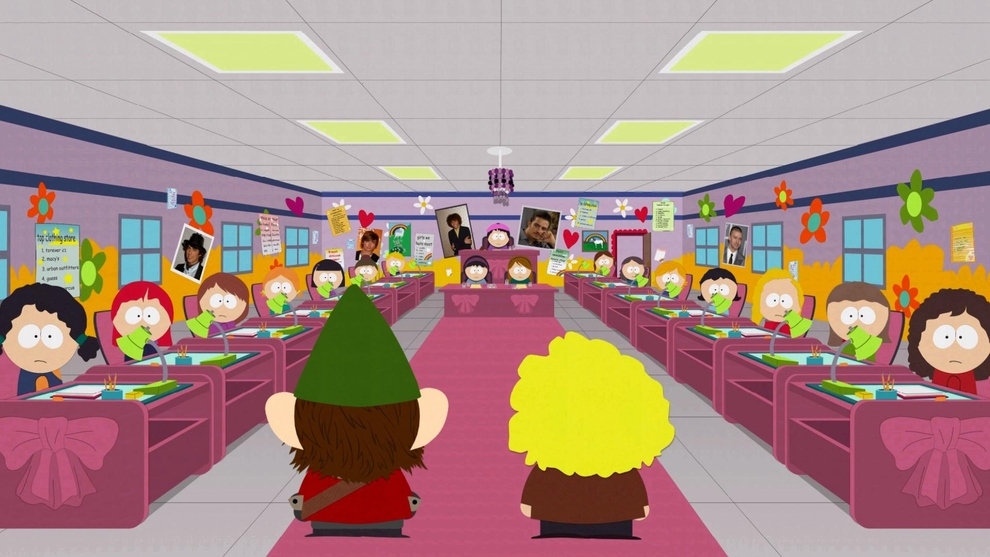 It’s completely your choice if you want to play it, or simply just watch an episode of it.

Do take note that while all of the scenes are beyond disgusting and raunchy for a video game, it’s just another day in the world of South Park.

This utterly demented yet wildly entertaining show has been such a hit with so many people, that it wouldn’t be  surprising if this game soars and becomes a huge success. According to Matt Stone, co-creater of South Park, “If you felt like, ‘wow, I just lived a South Park episode or South park movie.’ Or you felt, ‘wow, I just went to South Park’, or whatever that is for you, then that’s what we’d consider a success.” And while this game may be reminiscent of the episodes of the show, it still does come off as engaging and comical-as-hell. Just check out this more in-depth review by Ryan Broderick for Buzzfeed. And do check out these snapshots, which clearly conveys what to expect from this video game: 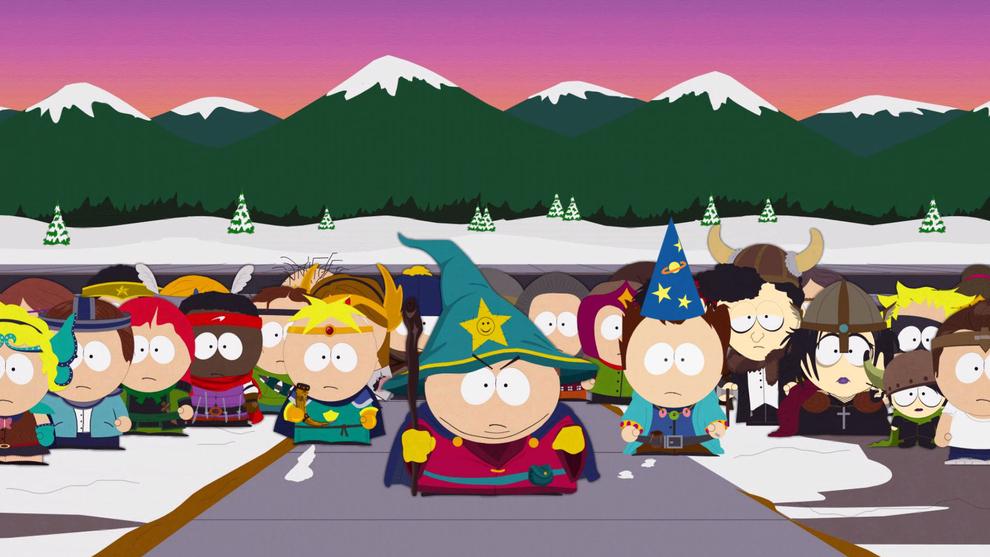 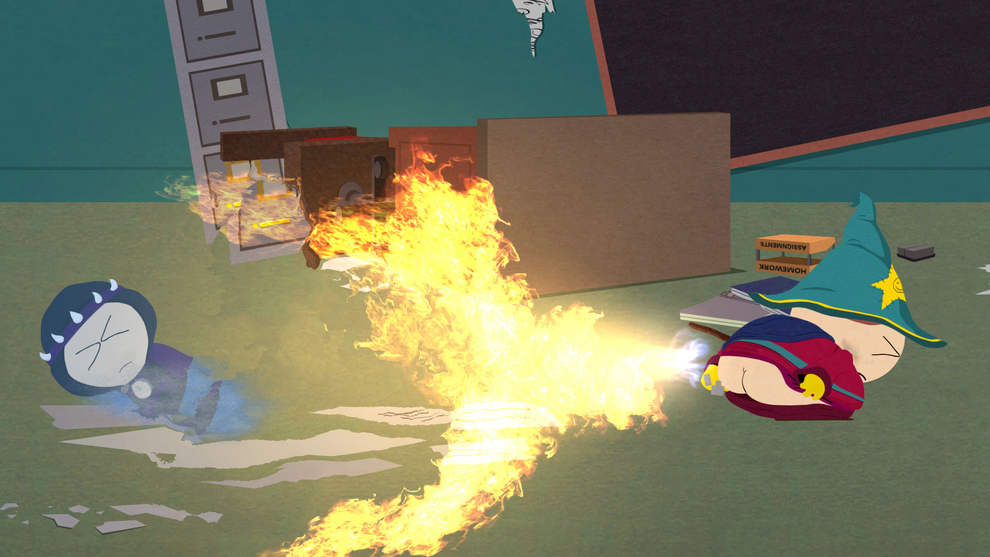 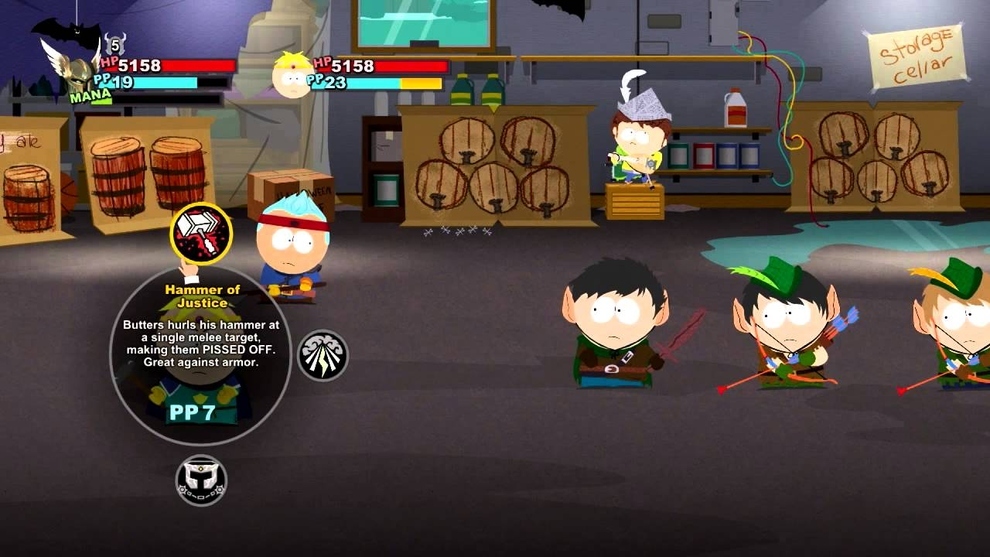 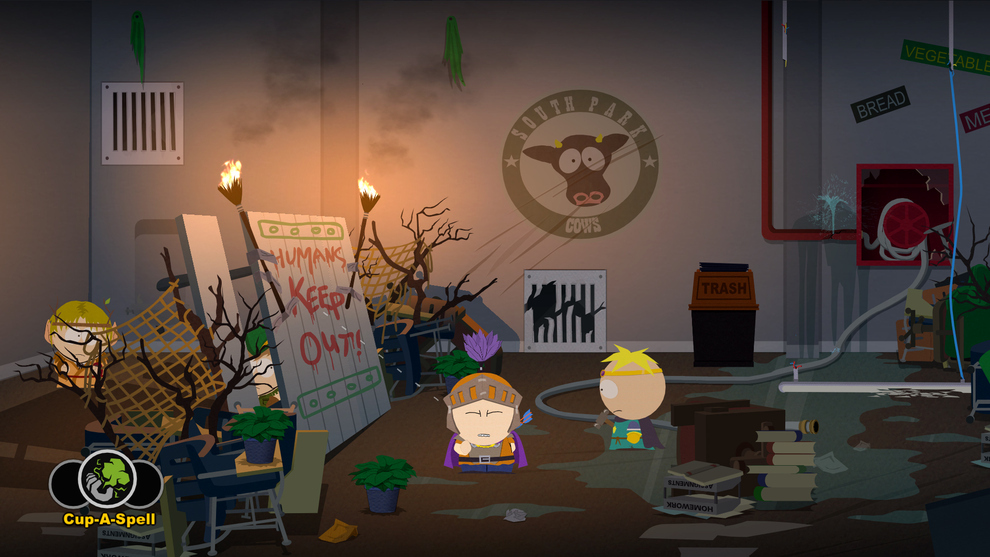 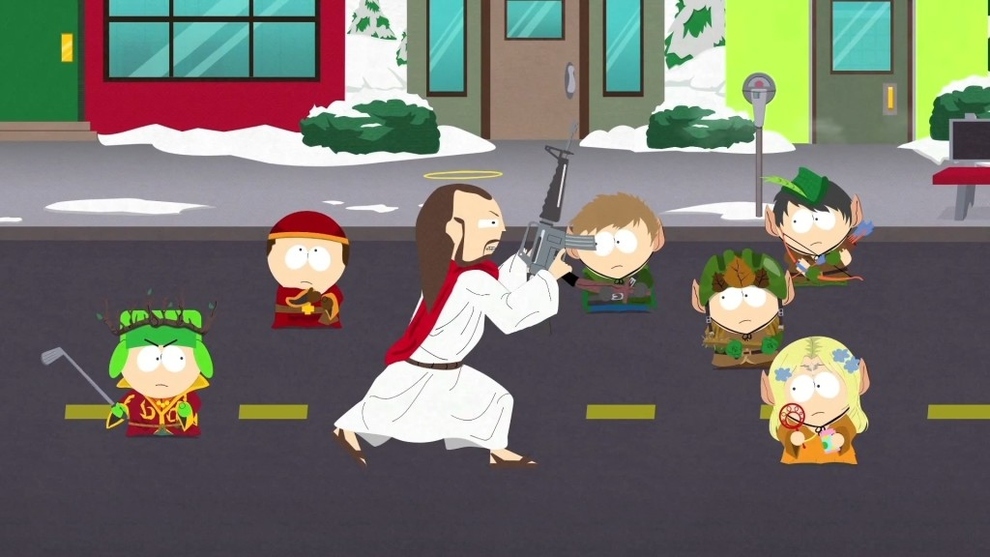 Simply Beautiful: 20 Strangers Asked to Kiss for the First Time

HowtoBasic’s Unconventional Guide to Deleting Flappy Bird From Your Phone