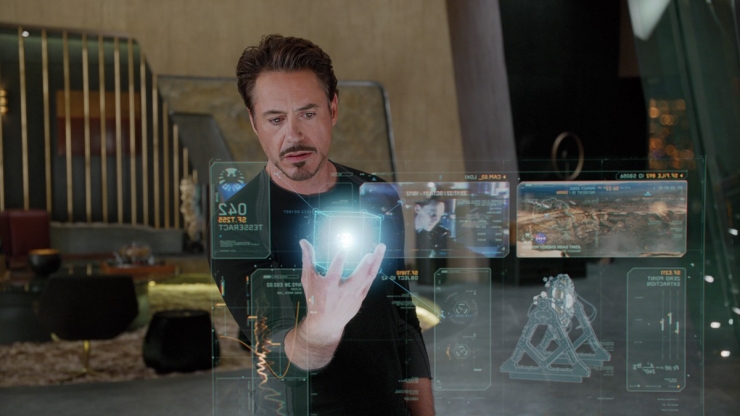 We all watch futuristic technological innovations in movies. Things like holographic computer displays that appear in mid-air on command without using any physical devices such as a projectors. That’s right, I am talking about Iron-man, the tech freak hero who uses his hands to interact with the ultra-modern futuristic interface just like we interact with touchscreens these days. It is Ultrahaptics – using sound waves to create the sensation of touch when no touch is actually present.

A demonstration was given at the University of Bristol, showing how the system works with a display that projects the sound waves. The user interacts with items on the display by using his hands several feet above it, but he feels as if he is actually touching the display as vibrations reach the fingertips. By changing that frequency vibration, the team discovered that they can create different sensations; you can feel the texture of air and even raised areas and edges.