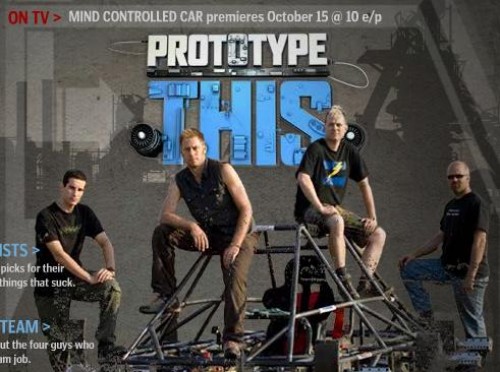 The prototype team looks into the future of gaming — and giant, boxing robots are what they see. Joe and Zoz utilize a technology called optical glyph tracking to allow the robots to register and mimic their human counterparts’ boxing movements, while Mike is charged with dressing the metallic skeletons and Terry with building the metal beasts themselves. And then it’s into the boxing ring for a metallic monster slugfest!