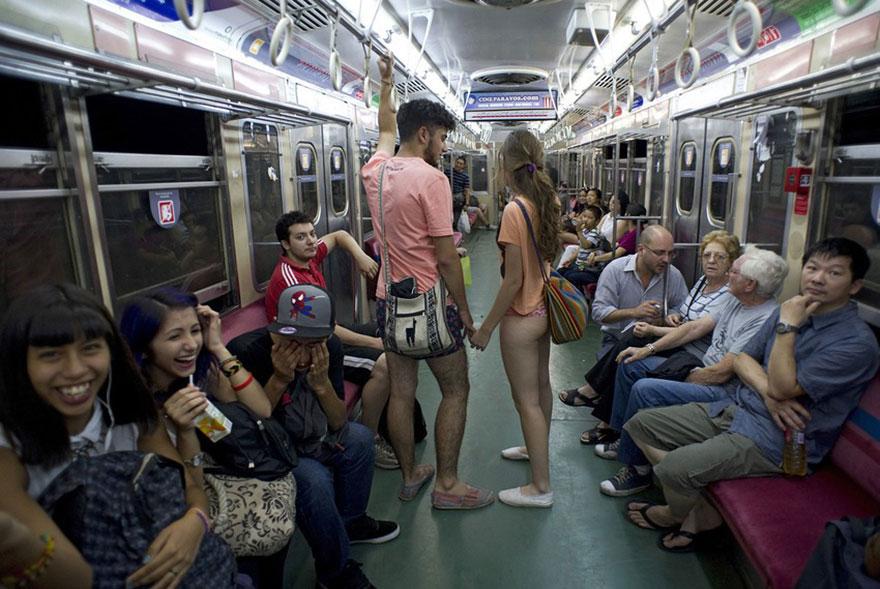 Apparently, not even the cold conditions can stop these people all around the world from celebrating the 13th annual ‘No Pants Subway Ride’ Day. For those of you who are unaware that there’s such a thing, we’re here to confirm that yes, it does exist. Thousands of commuters not-so-accidentally forgot to wear their pants when they took the subway, which made for a very interesting ride for the rest of the people present.

According to an urban myth, this began on January 10, 1986 when one New Yorker actually did forget to put on his pants before boarding the subway. Of course, it resulted in quite a lot of stares, giggles, and laughs, but instead of being embarrassed about it, he himself found the whole scenario funny and amusing. This story served as the inspiration for Improv Everywhere to come up with the first ever “No Pants Day” back in 2002 starting with seven pantless pranksters.

The main goal of this event–aside from not wearing pants in public–is to make it appear as though there’s nothing out of the ordinary with what they’re doing while keeping a straight face. The pranksters involved are actually scattered in different stations and boarding at different time schedules, and are tasked to pretend that they aren’t familiar with one another.

So what’s the point of all these? Well it’s nothing significant and profound, but just a whole lot of harmless and not-so-wholesome fun! 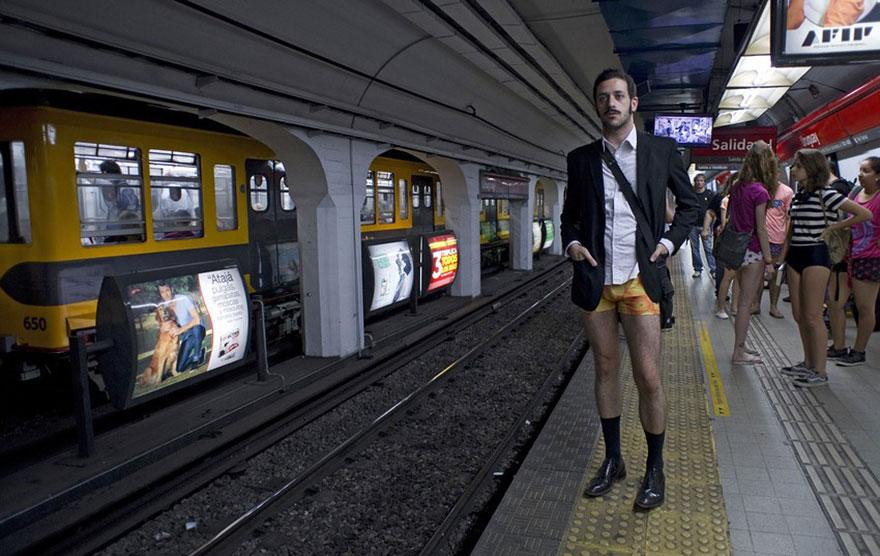 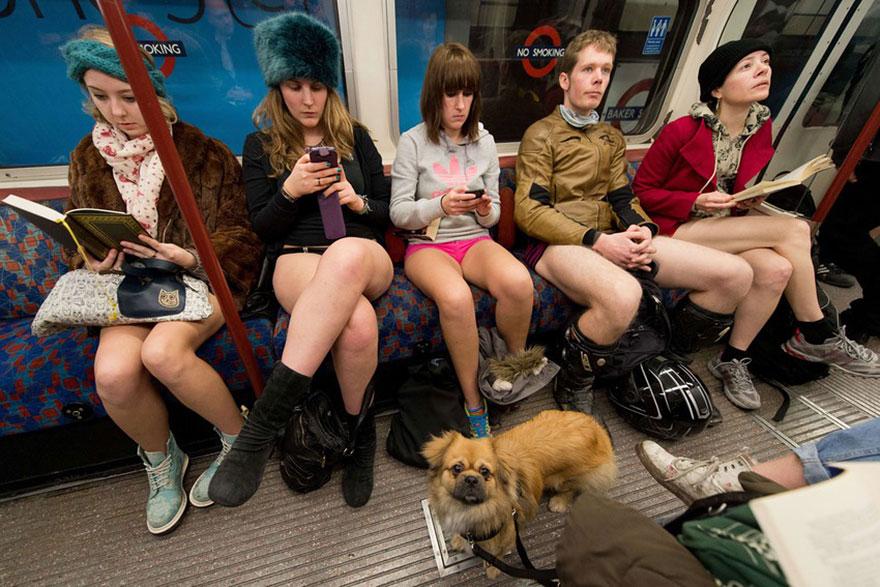 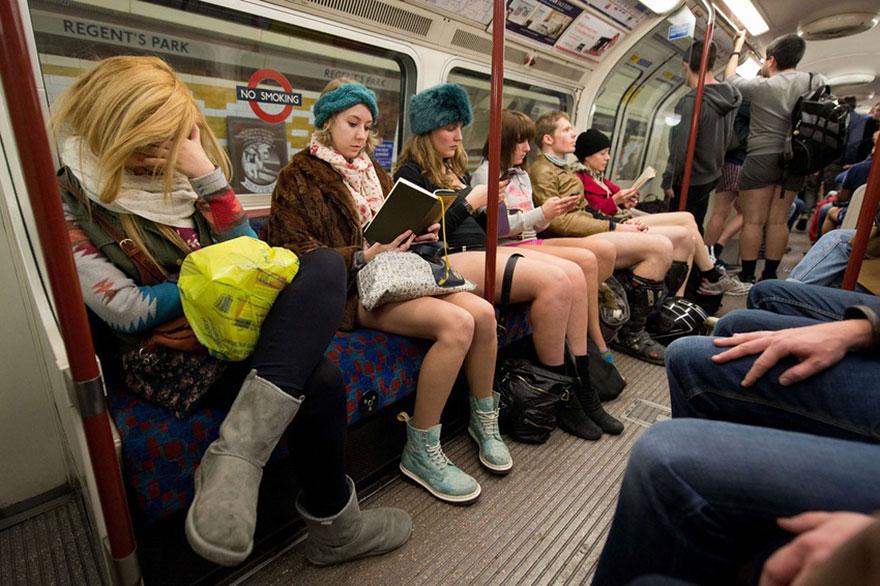 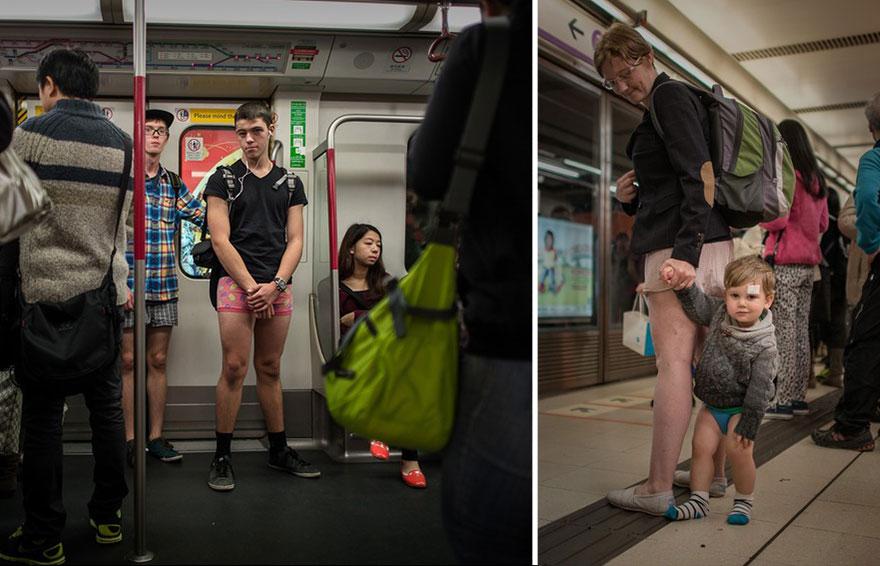 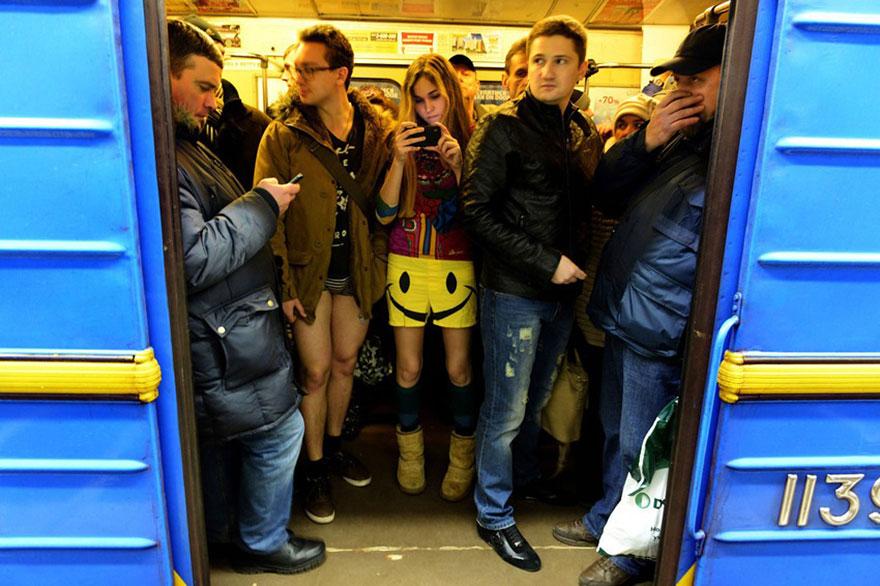 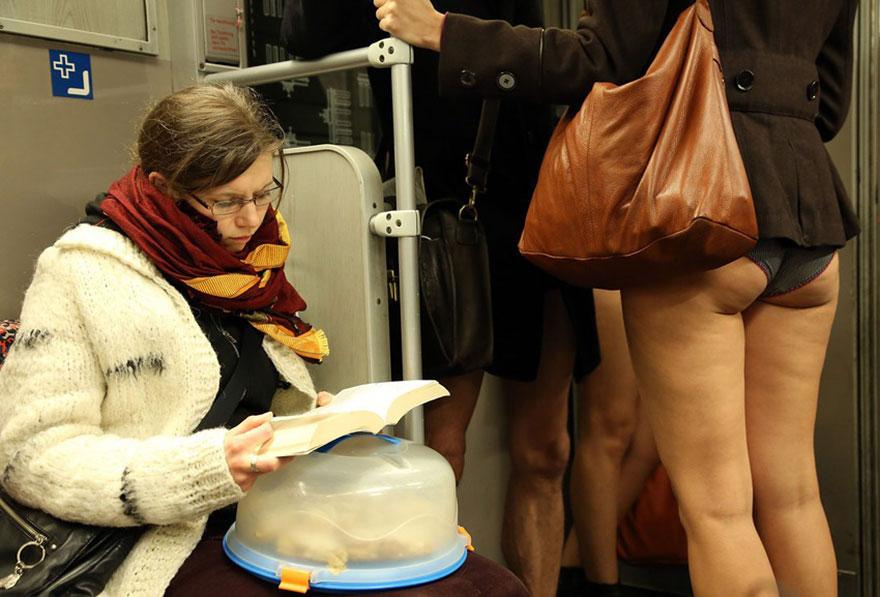 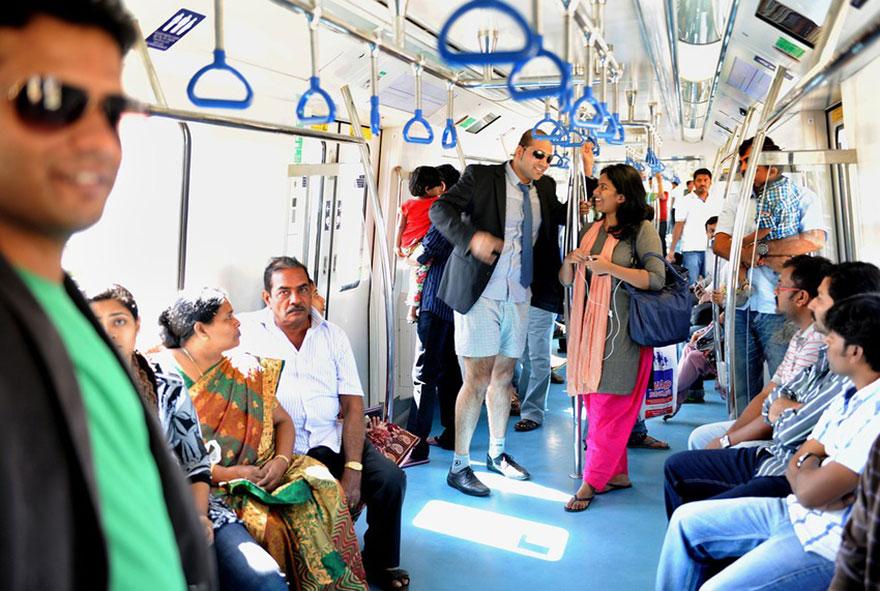 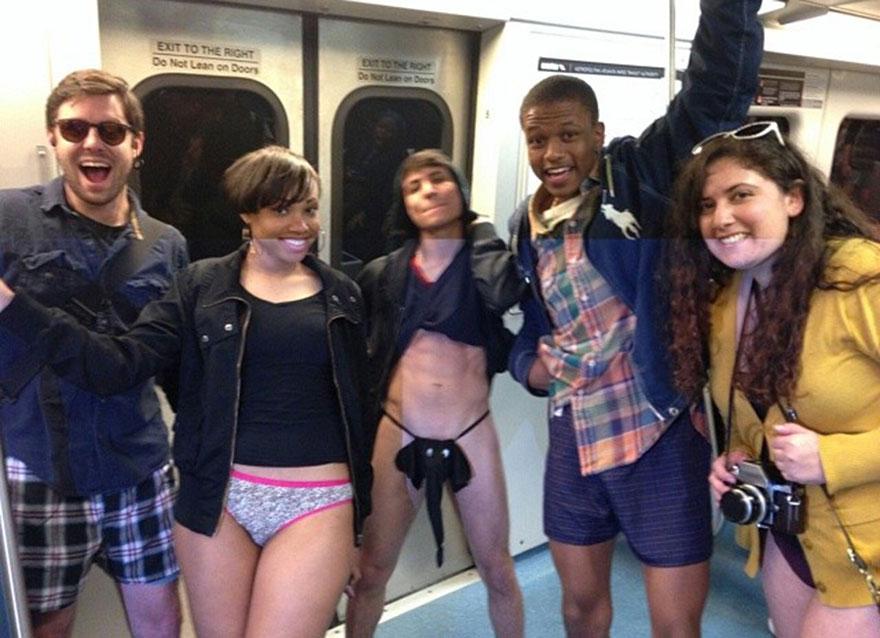 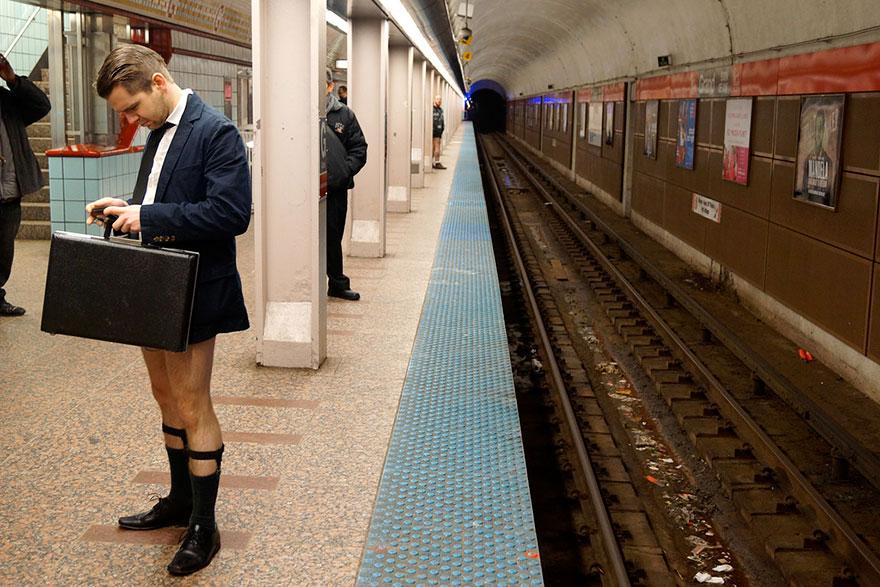 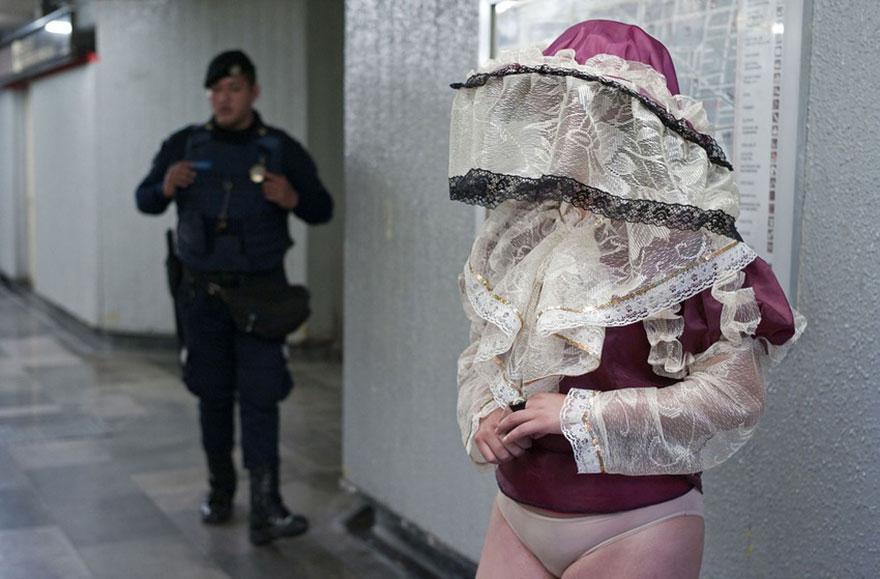 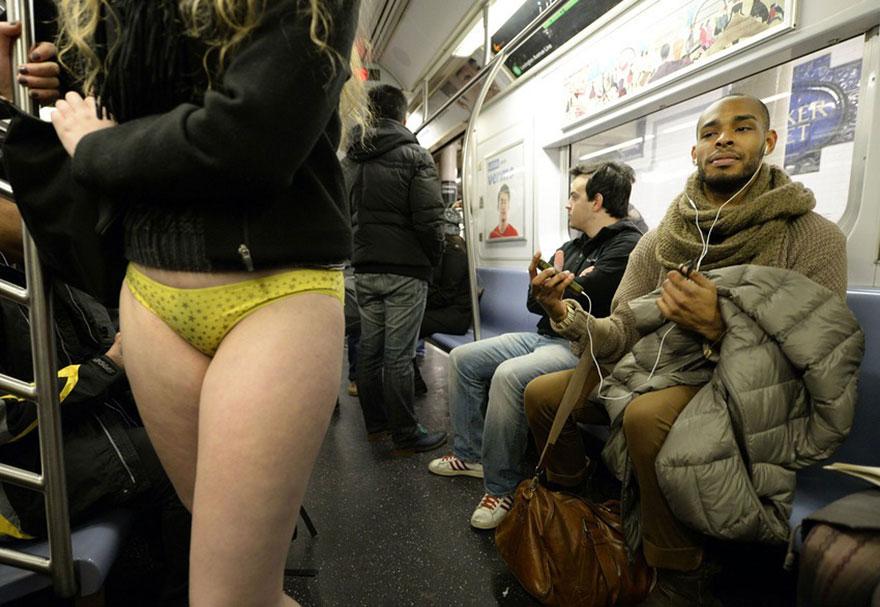 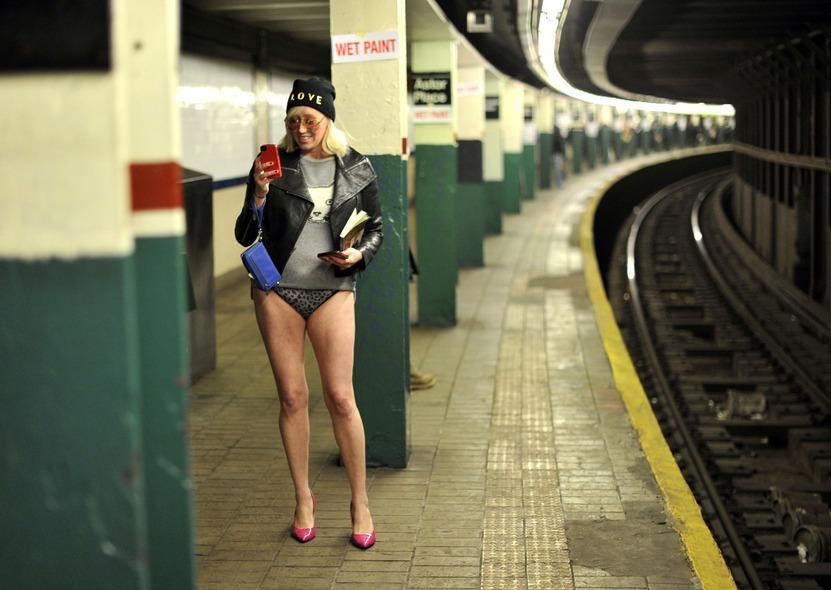 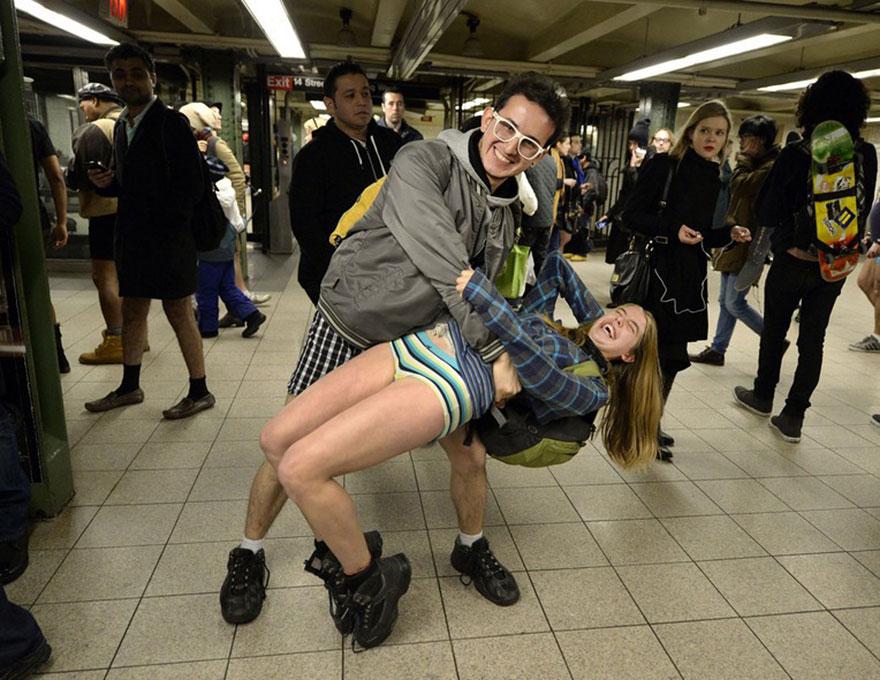 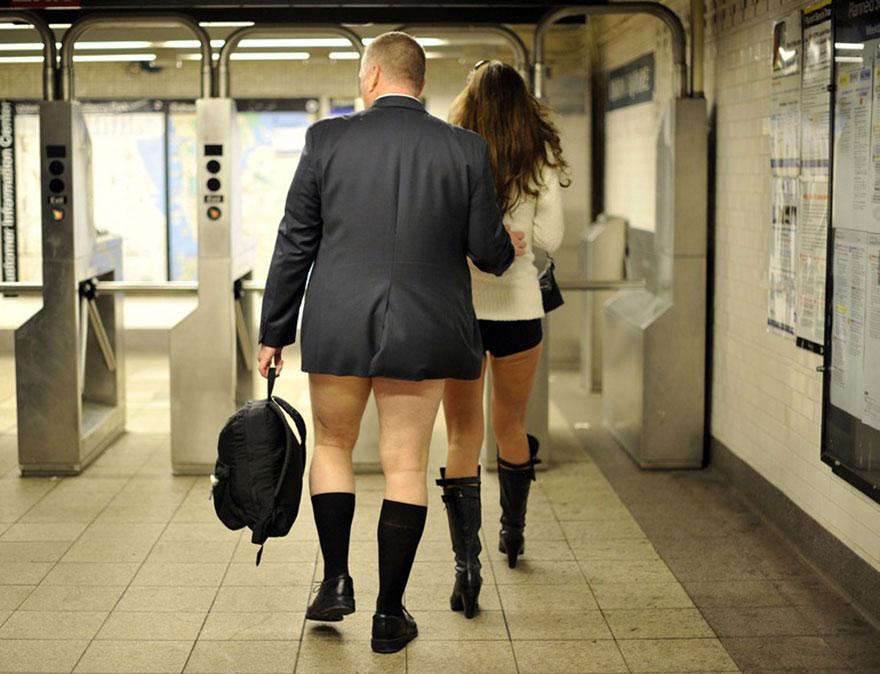 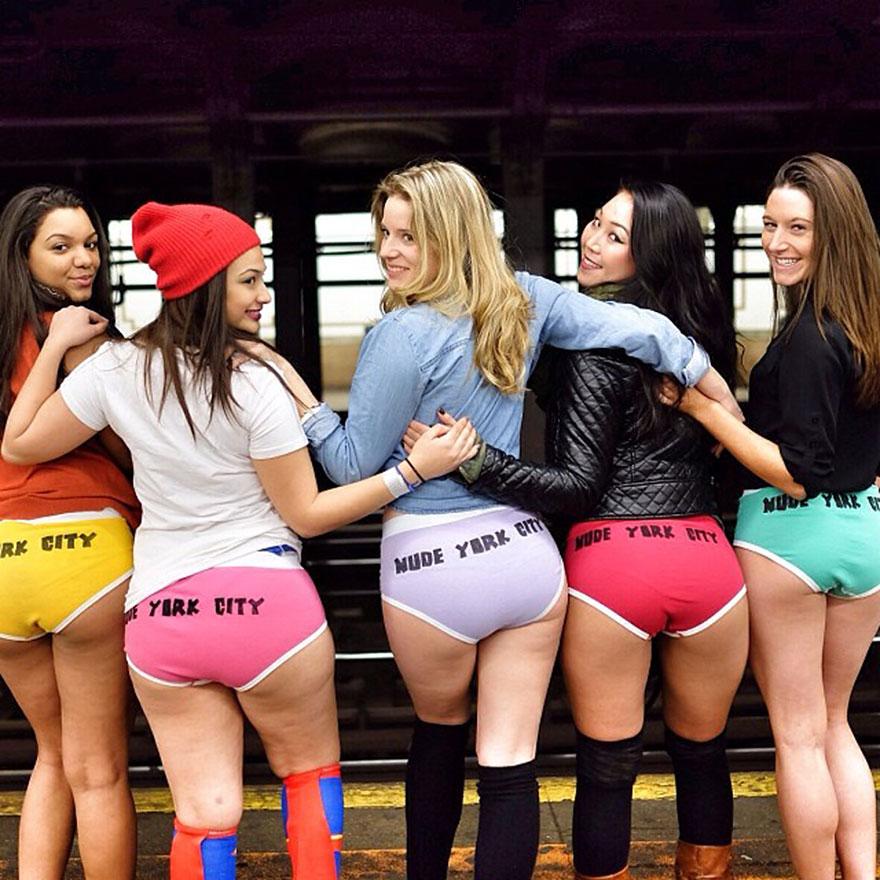 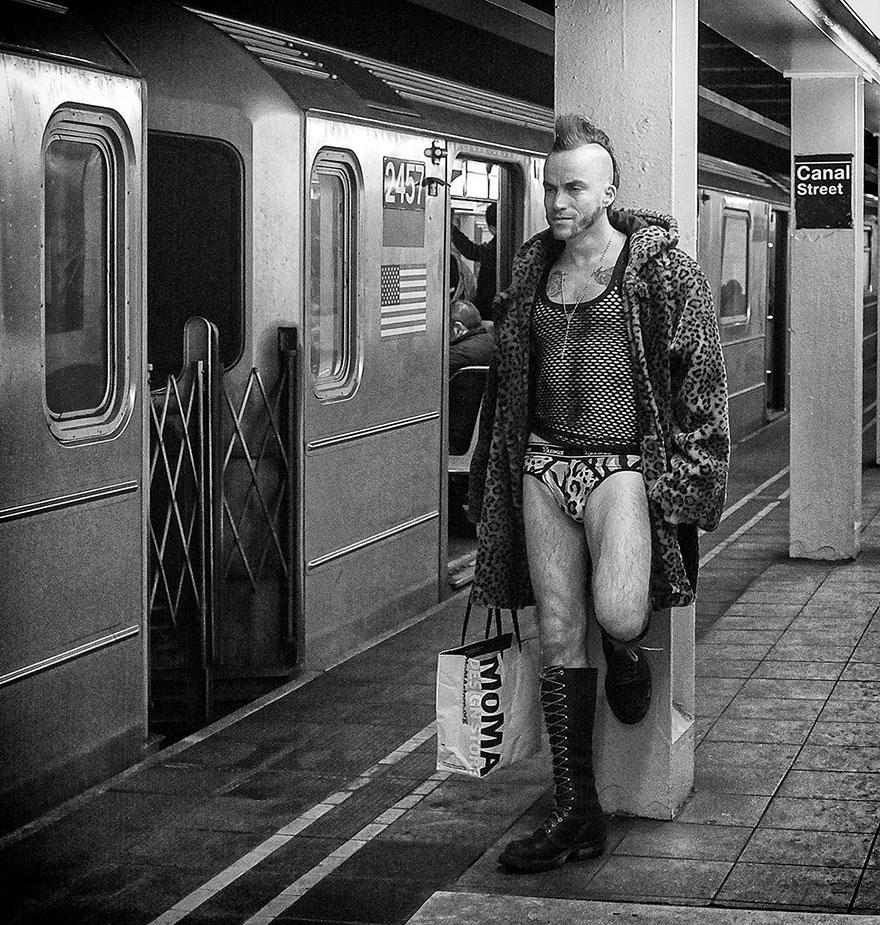 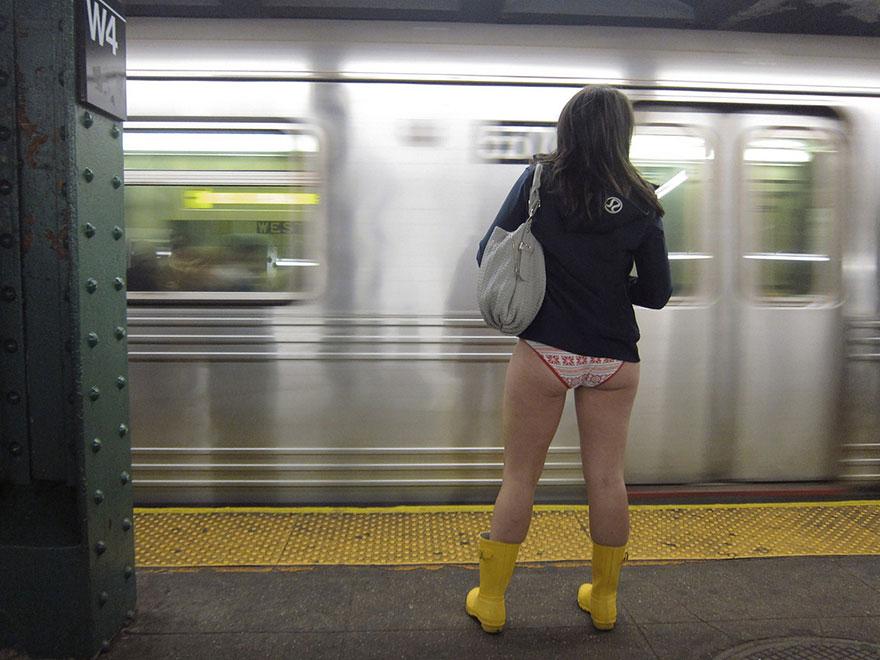