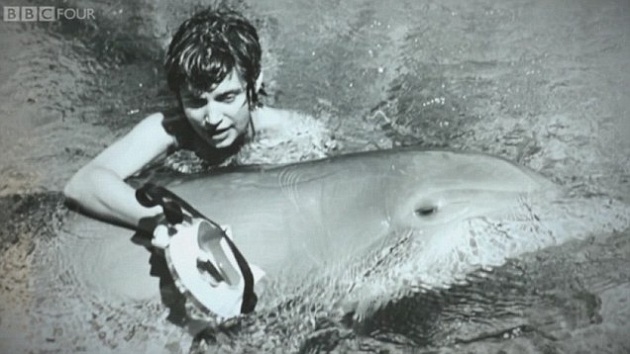 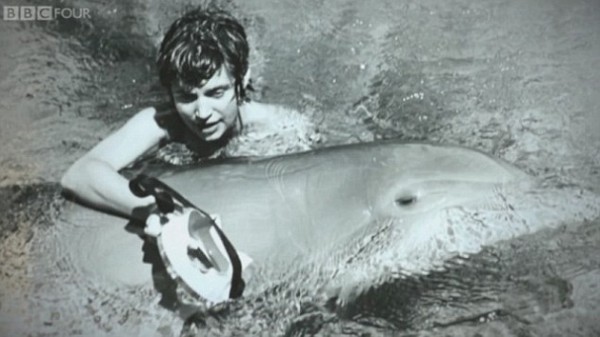 A woman named Margaret Lowe Lovatt, who was working on a NASA-funded project to study and explore the possibilities of communication between humans and dolphins in the 1960’s chose to share her experience of having a “sensuous” relationship with a dolphin in a Guardian documentary called “The Girl Who Talked To Dolphins”. 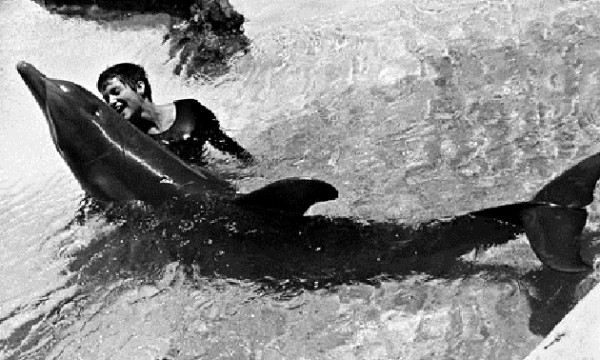 Mrs. Lovatt, now 97 years old,  stated that she was working as an assistant for scientist Dr. John Lilly at a Dolphin House located in St. Thomas of the U.S. Virgin Islands. In an attempt to teach the animal to speak through his blowhole, she lived in isolation for six months with the bottlenose dolphin named Peter.  During this period, Peter’s male urges grew continuously and Margaret began to send him to mingle with other female dolphins.  According to the documentary the process was time consuming and Mrs. Lovatt  decided it would be better if she “relieved his desires manually”.

“It was sexual on his part,” Lovatt said. “It was not sexual on mine. Sensuous, perhaps.” A veterinarian on St. Thomas, Andy Williamson, declared “This dolphin was madly in love with her.” 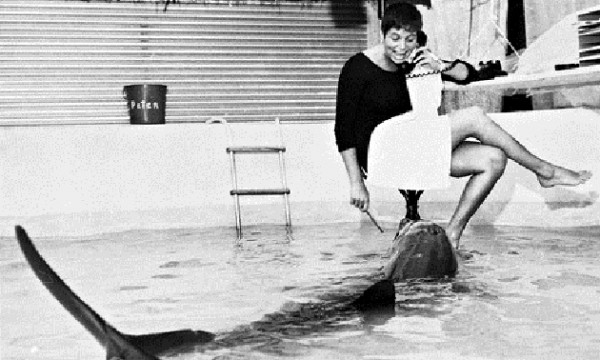 In 1965, Dr. Lilly became interested in the hallucinating effects of a substance called LSD and began experimenting with the dolphin. Lovatt along with other individuals disproved of the experiment which they believed showed a lack of concern for the welfare of the animal, but Dr. Lilly persisted. Over a period of time, there became a shortfall in the progress of the project and funding was ultimately cut. Peter was transferred to another dolphin lab located in Miami, where he fell into depression due to his separation from Lovatt. The once cheerful dolphin eventually took his own life through voluntary suffocation. 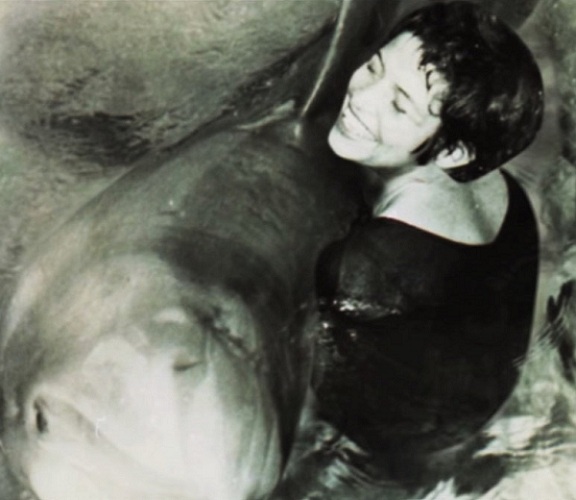 Ric’ O Barry of the dolphin project told the Guardian. “Dolphins are not automatic breathers like we are. Every breath is a conscious effort. If life becomes too unbearable, the dolphins just take a breath and they sink to the bottom. They don’t take the next breath.”

The documentary premiered at the Sheffield International Documentary Festival on the 11th of June in 2014.