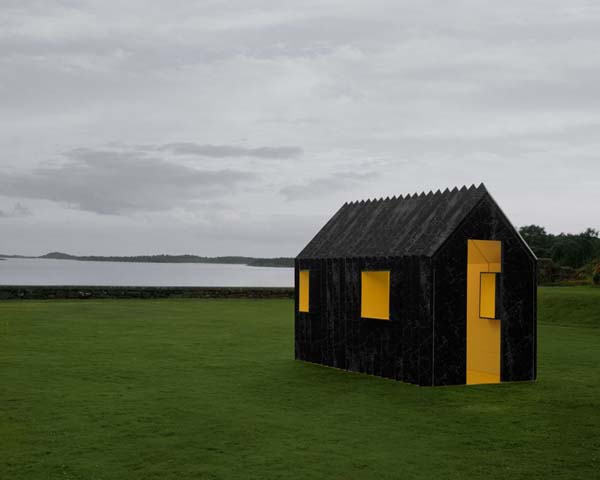 Sometimes, the most amazing things can be born out of the most mundane and basic materials—and such is the case of this rather quaint and deceiving-looking cabin. While there might not be anything special about it at first sight, you’d be surprised to know that this is actually made of paper. Yes, you’ve read that right–Mattias Lind, working at the Scandinavian company White Arkitekter, constructed this house to be made entirely of paper.

This project, named ‘Chameleon Cabin’, was made to have changing appearances depending on the viewer’s perspective. It mainly has two types of façades, one white and one black marble-looking schemes. And its creation was aimed to exploring the limits of renewable materials, such as paper, and was made in cooperation with Göteborgstryckeriet (the printer) and the brand agency happy F + B.

The materials used by Mattias were sheets of sturdy Miniwell corrugated paper, which only weighed at 100 kilograms all in all. 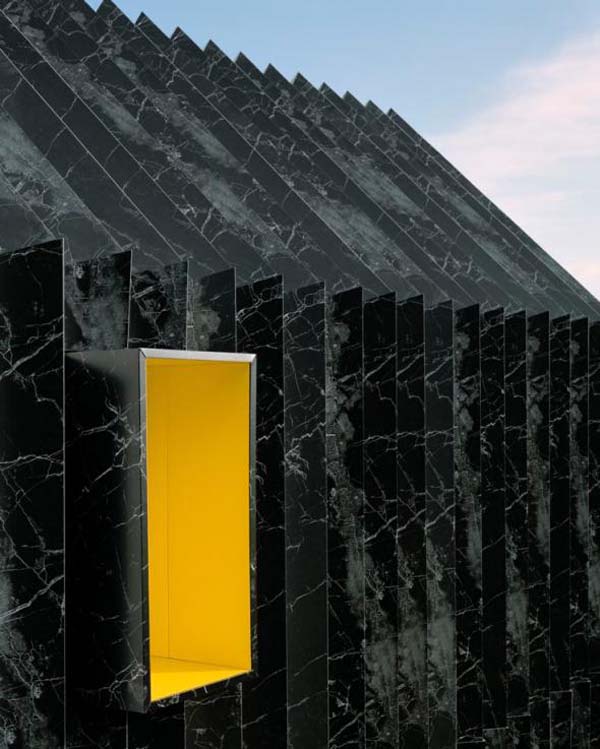 Wondering about how it stands? Well, it’s actually quite similar to the construction method used with lego, with its roof and four elevations that are suspended using hangers, which provides a high degree of flexibility. 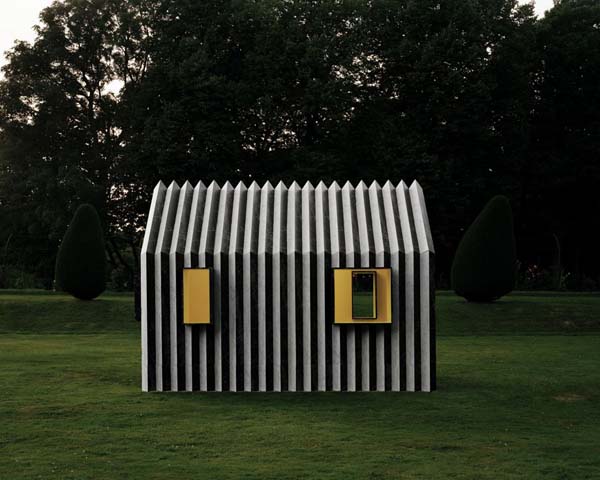 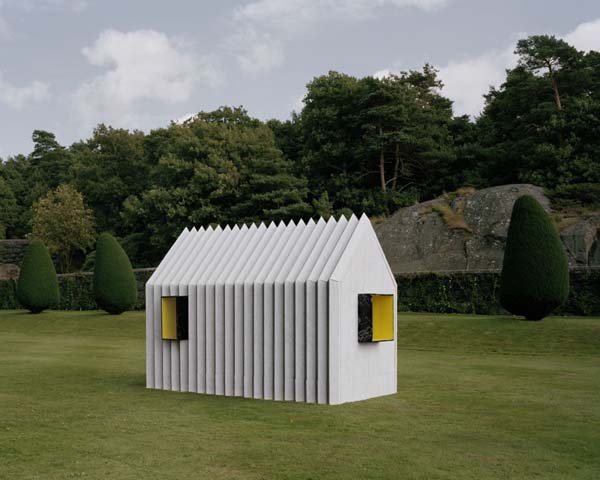 Mattias chose a warm yellow for the interior to create a more intimate ambiance, which also provided a bright contrast to the black and white exterior. 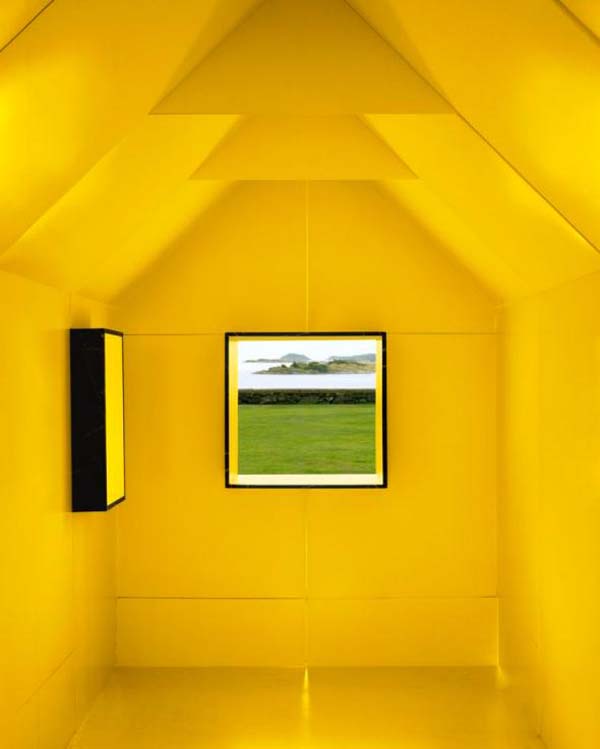 This cabin was inspired by the Swedish ‘friggebod‘, which is actually a small shed that can be built without the need for planning permission. 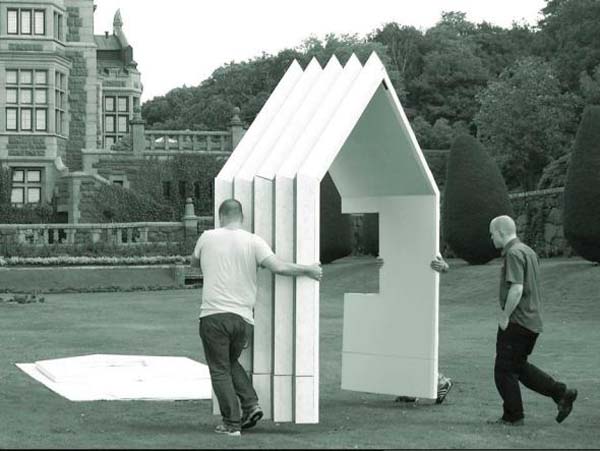 Quite amazing, isn’t it? You might even want to consider recreating this right in your very own backyard! 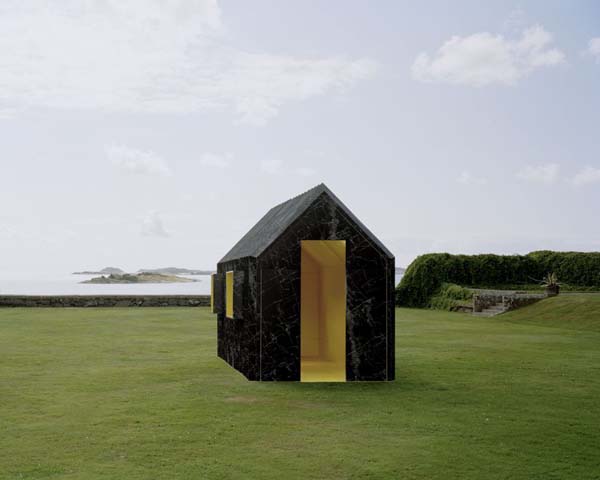 A 5-Minute Video Looking Back at 2013 in a Very Different Way [Warning: Graphic Content]