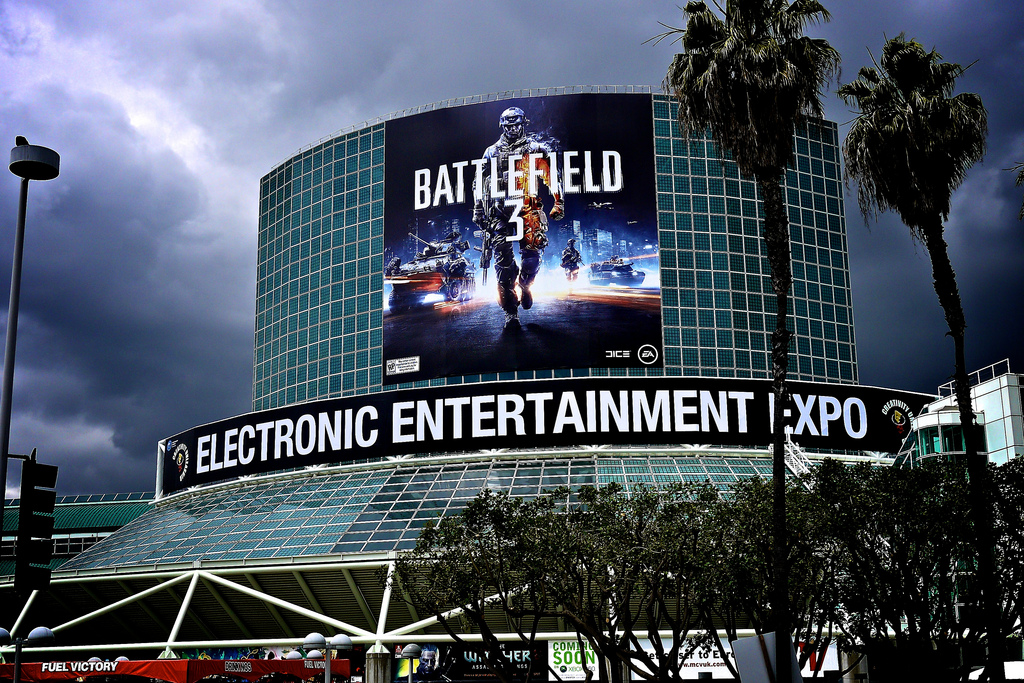 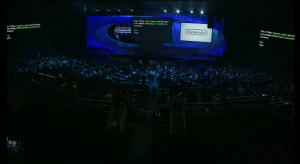 The first Electronic Expo was organized in the year 1995 by the Digital Software Association (now known as the Entertainment Software Association). It was a direct response to the increasing need for developers to showcase their games to their target audience. Before the E3, developers used to give their conferences in other exposition events such as the Consumer Electronic Show and the European Computer Trade Show.  The first edition of the E3 was well received by fans. Also, it is know for presenting the game-changing console known as PlayStation. Due to technological advancements, E3 is also a place for tech geeks to take a look into cutting edge technology.  Furthermore, the exposition has gradually become each time more interactive.