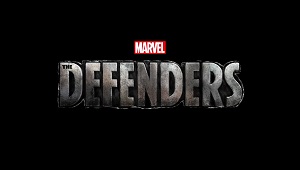 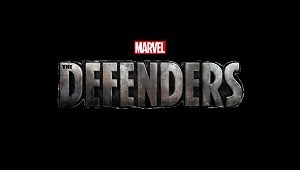 In the year 2015, Marvel’s and Netflix’s partnership gave us their first product. It was the first season of the hit series, Daredevil. This series brought a refreshing touch of maturity and grittiness to the already popular Marvel Cinematic Universe. In addition to this, the series received generally good reviews praising it’s themes and a great acting performance from its lead Charlie Cox. Furthermore, the series didn’t just work very well as a stand alone but it also worked as a pillar of the Netflix-Marvel storyline. Now, two years later, we receive the results of this storyline with Marvel’s The Defenders.

Can You Figure Out What Relationship You Would Have With Teresa In This Popular Riddle?