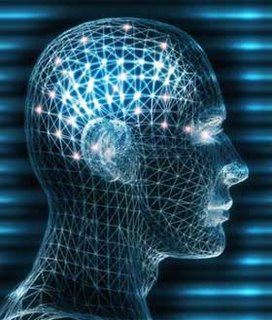 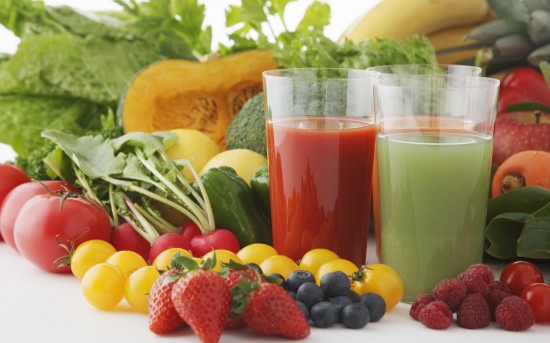 Eating foods rich in magnesium such as spinach and broccoli could boost memory and brain power.

Recent research, published in the journal Neuron, found that an increase of magnesium in the brain could help learning in both the young and old.

Half the population of industrialised countries have a magnesium deficit, but with the help of a healthy increase in one’s diet, the effects of mental ageing could be significantly delayed.
[youtube]http://www.youtube.com/watch?v=4T2NyysAqCg[/youtube]

Scientists have found that increased exposure to the sun could boost your intellect and prevent dementia. A larger intake in vitamin D, which can also be found in oily fish, was linked to an amplified ability to keep the brain active and in top condition as we age.

Although the biological reasons for a connection remain unclear, a study published in the Journal of Neurology found that an association between increased vitamin D and faster information processing was particularly significant in men over the age of 60 years.