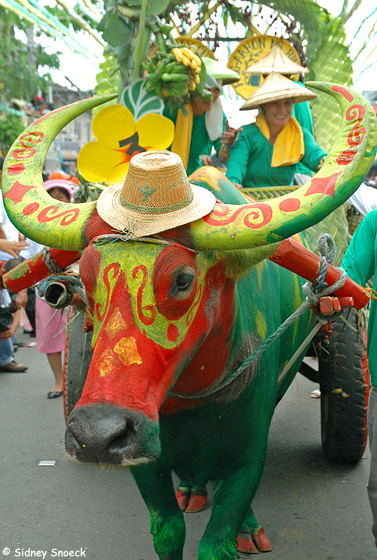 Another festival that’s almost exactly what it sounds like, although the wife in question does not necessarily need to be the contestant’s, or even a wife. She must, however, be at least 17 years old and 49 kilograms. 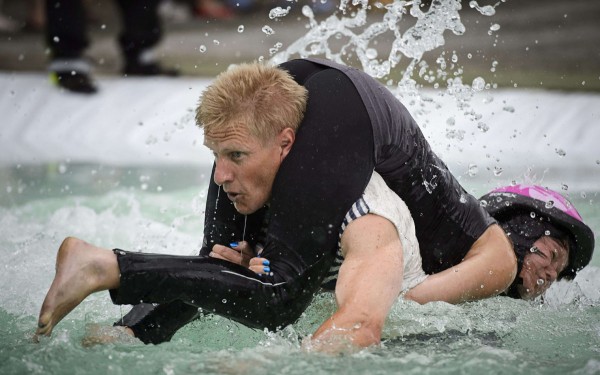 2. Night of the Radishes (Mexico)

Happening just before Christmas on December 23, the Night of the Radishes (Noche de rábanos) is essentially a vegetable-carving contest, using red roots that can weight upwards of six pounds and are specially grown for the event. Whole displays are created and judged, including (of course) nativity scenes. 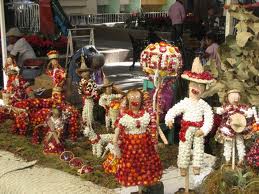 If you can drink out of it, you’re probably allowed to use it to build a boat for this unusually beverage-focused race. Beer cans, milk cartons, soda containers, all are used to create ad hoc vessels on the spot. Ad hoc does not always mean seaworthy, of course, but watching the more poorly-planned attempts fall apart in the shallow water is half the fun. 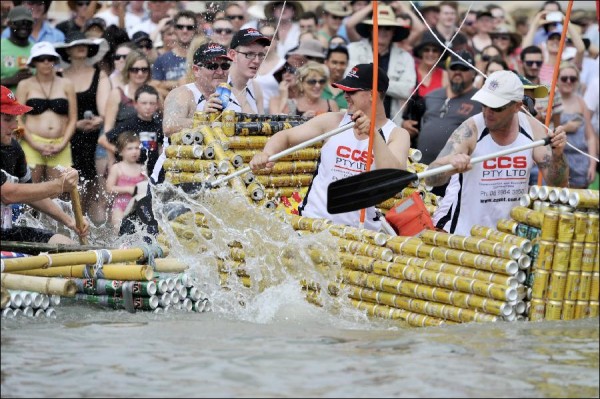 How to Get the Samsung Galaxy S in Recovery Mode?