There are many technologies being invented to help save the world, but what about the ones that will help to save our lives? From robotics to biotechnology, engineers and designers have been rolling out cutting-edge devices that could help people to live healthier and longer in the future. Check out these 6 inventions under development that could very well save your life someday. 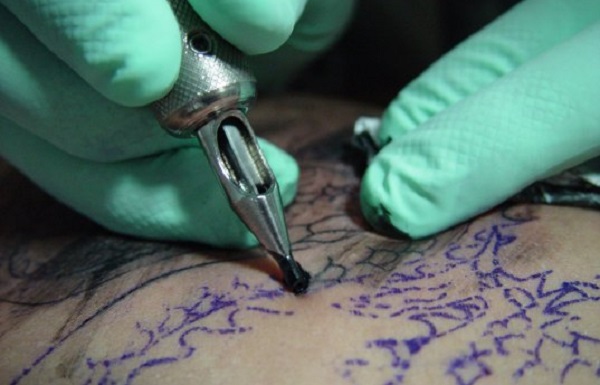 Most of us know that tattoo’s aren’t so good for your skin, but that is definitely not the case with this invention by MIT. Instead of using the finger prick test to keep a constant tab of glucose levels, diabetic patients are tattooed with this machine and the nanoparticle ‘ink’ fluoresces when glucose levels are low. There is also special wristwatch to indicate emergencies. 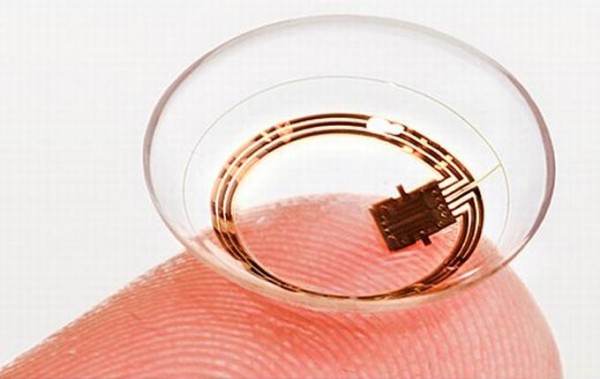 Another invention great for diabetics, this smart contact lens invention by Google X is built with a miniature glucose sensor and a tiny wireless chip that helps to keep a check of vitals signs once per second. The future version will be able to alert wearers when their glucose level have risen or fallen beyond certain thresholds. 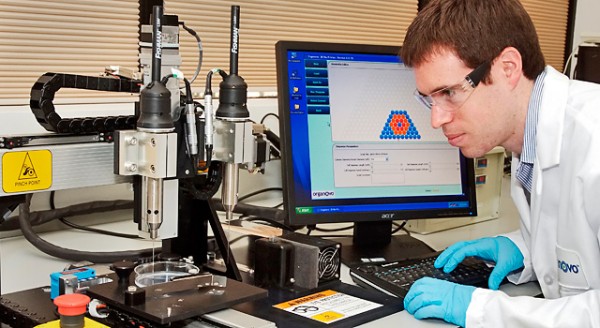 It is said that roughly 79 people receive organ transplants everyday, and there are even patients that die due to shortage of donated organs. A bio-tech company named Organovo is however looking to prevent that from happening by harnessing a 3D printer that can create human organs. At their first trial they created a tiny human liver that served useful in animal testing for drug research. 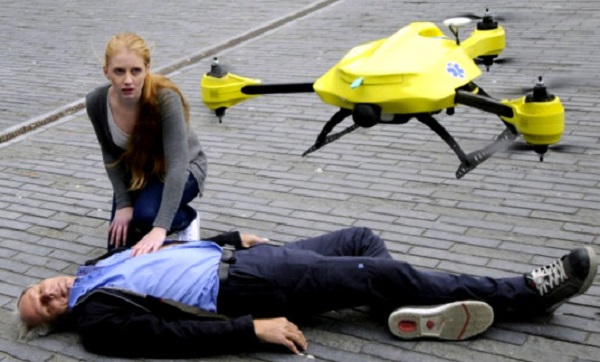 Considering the long period that the average ambulance would take to arrive at the scene of an incident where someone has been injured, this ambulance drone that is packed with many first-aid supplies can administer critical aid until an ambulance arrives. 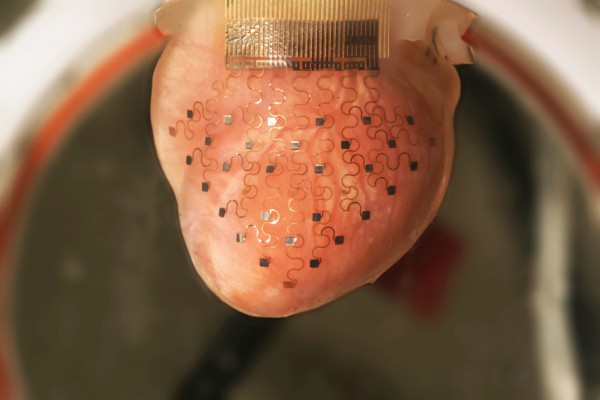 This technology called Next-Gen developed by the University of Illinois, is able to apply electrical stimuli to different locations of the heart to keep it beating at a perfect rate. People have even already offered their interesting views regarding this invention. 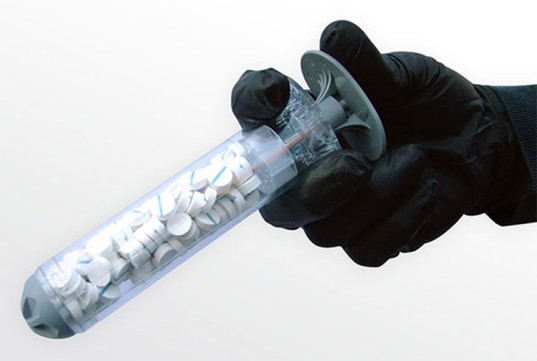 The difference between life and death when someone has endured wounds like gunshots, is immediate treatment. This pocketable syringe by X Stat is filled with rapidly-expanding sponges that are able to control bleeding upon injection in 15 seconds flat.