“Super cars with the super technologies!”, that’s the battle currently waging in the automobile arena. Audi has confirmed loading a 7.7″ AMOLED display in Audi e-tron instead a rear-view mirror. It makes sense as the car doesn’t have a back-window, and to fix the issue, LED display connected to the camera in the back is a pretty good idea.

Audi is planning to add some other functionalities to the display as well, such as speed, temperature and fuel measurements. Moreover, the company says that the display will be supplied by Samsung and we assume it to be the same as Galaxy Tab 7.7″ slate’s. Audi preferred AMOLED display over LCDs because of its thinness and power efficiency.

The company also confirmed that such type of displays will also be available in other vehicles once the technology gets cheaper. 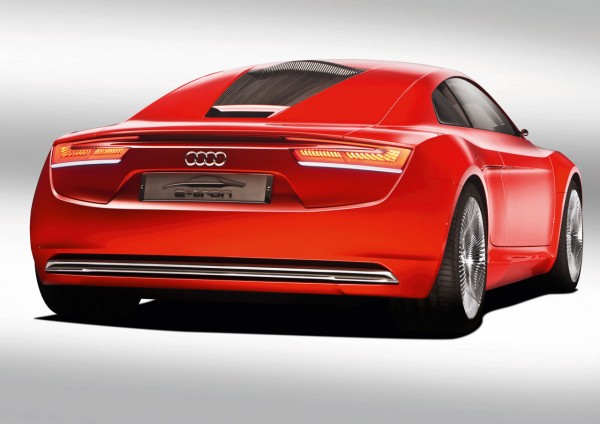 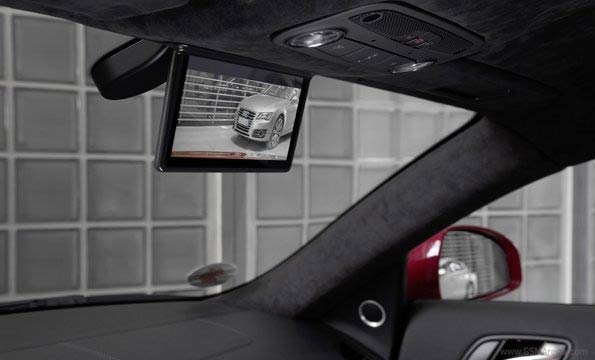 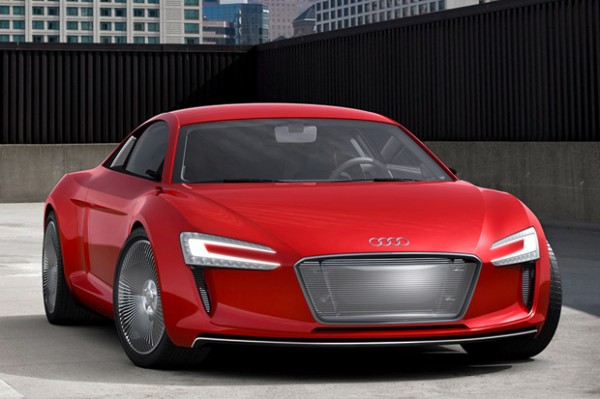 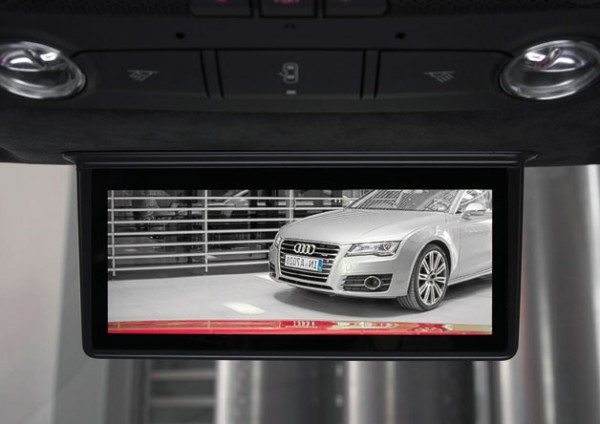