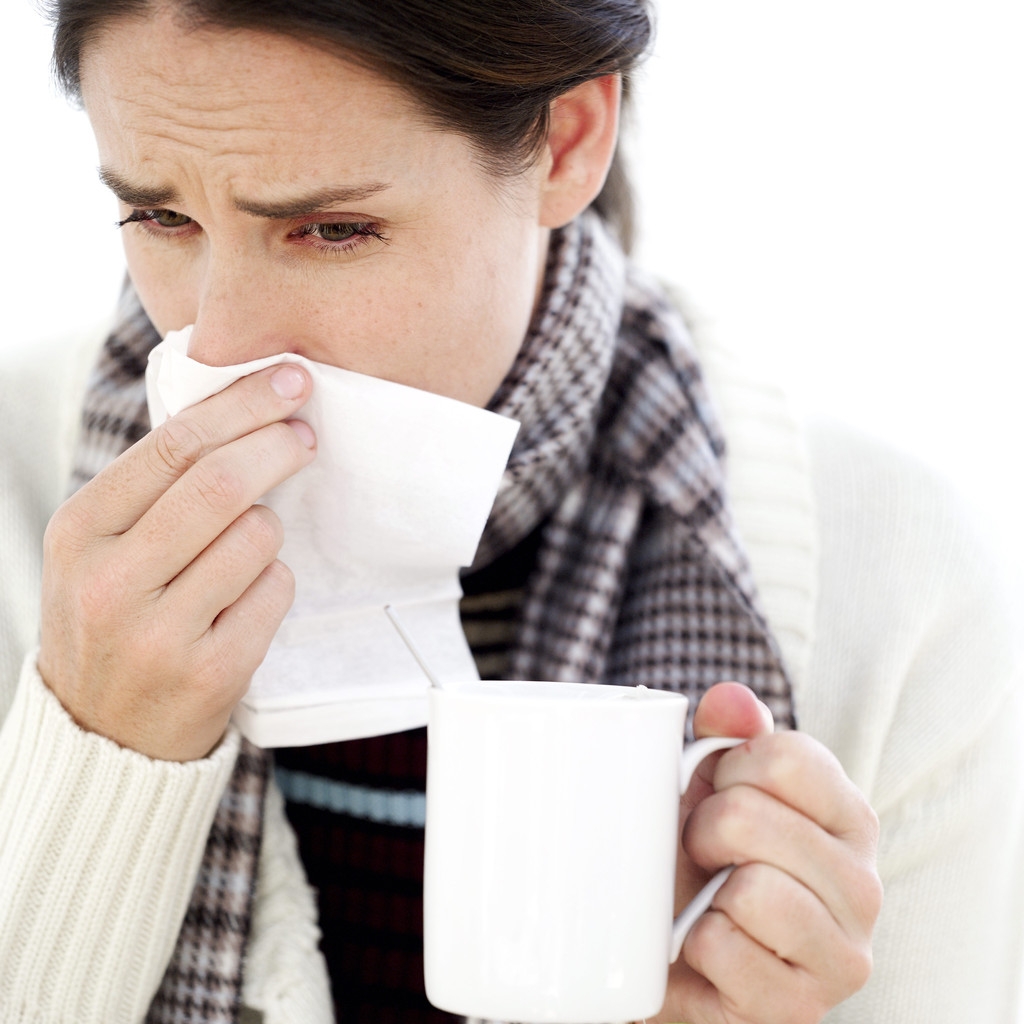 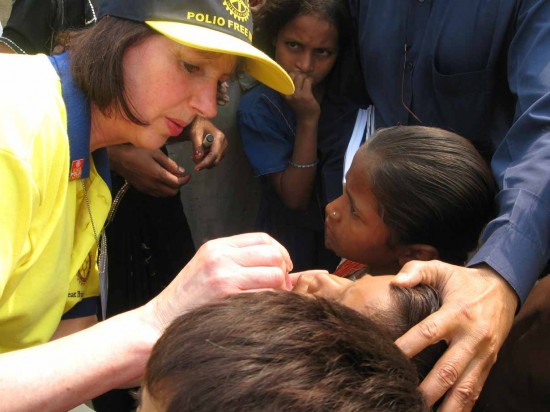 Polio, often called crippled polio, or paralysis, is an acute infectious viral disease and is spreading from one person to another, primarily through the fecal-oral route. Although about 90% of polio infections cause no symptoms at all, affected individuals may exhibit a variety of symptoms if the virus enters the blood stream. In about 1% of the cases, the virus enters the central nervous system, preferentially infecting and destroying motor neurons, leading to muscle weakness and acute flaccid paralysis. Type of paralysis can occur, depending on the nerves involved. Cord, polio was the most common form, characterized by asymmetric paralysis that most often involves the legs. Bulbar polio leads to weakness of muscles innervated by cranial nerves. Bulbospinal paralytic polio is a combination of bulbar and spinal 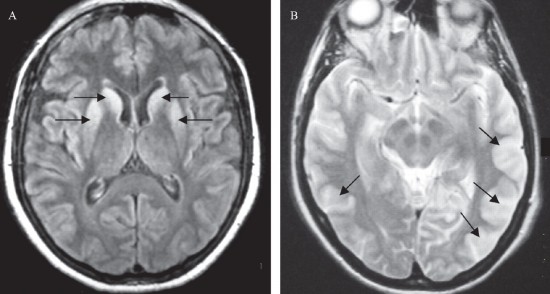 Creutzfeldt-Jakob disease (CJD) is a rare, degenerative, invariably fatal brain disorder. It affects about one person in every one million people per year worldwide; in the United States there are about 200 cases per year. CJD usually appears in later life and runs a rapid course. Typically, onset of symptoms occurs about age 60, and about 90 percent of individuals die within 1 year. In the early stages of disease, people may have failing memory, behavioral changes, lack of coordination and visual disturbances. As the illness progresses, mental deterioration becomes pronounced and involuntary movements, blindness, weakness of extremities, and coma may occur.

There are three major categories of CJD: