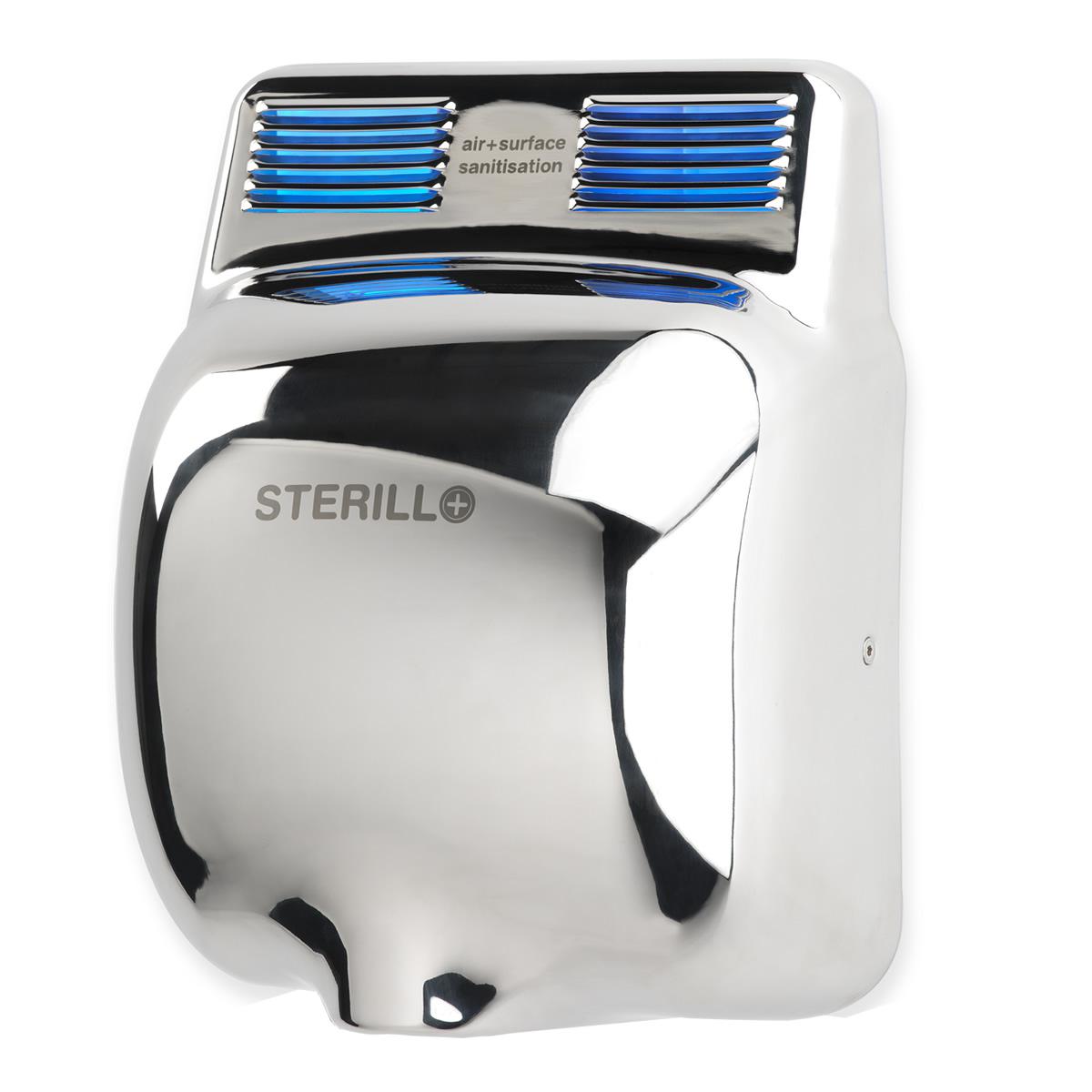 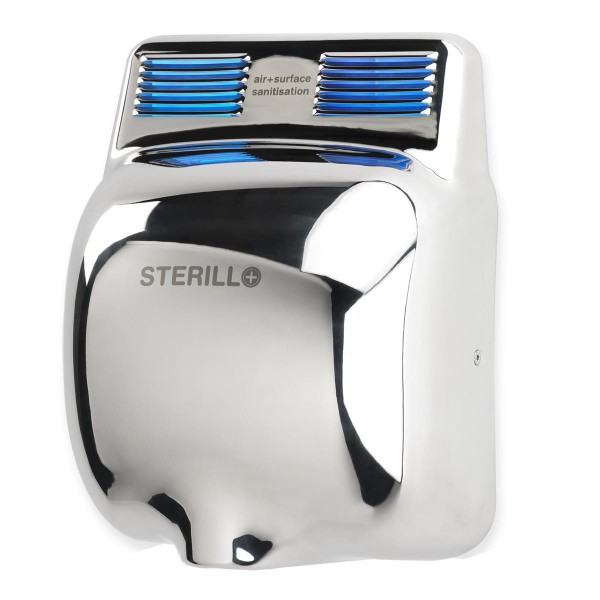 A typical public toilet is always guaranteed to be contaminated by bacteria and viruses, as just one spec of germ can multiple eight million times in just eight hours. This new hand dryer claims to be able to kill up to 99% of this potentially deadly bacteria quickly and effectively. The technology called Sterillo is said to use ‘UV Plasma’ that will blitz all the dangerous airborne molecules inside a room.

While the technology is already being used in ambulances and care homes to kill infections, the Sterillo can be used to tackle unsanitary conditions in the bathroom in the form of a hand dryer. Inventor Steve Levy said it can eradicate airborne infections that lurk in toilets such as Salmonella, E-Coli, MRSA and Hepatitis A, which is very beneficial to schools and offices. Each unit costs just under $740 (£500). 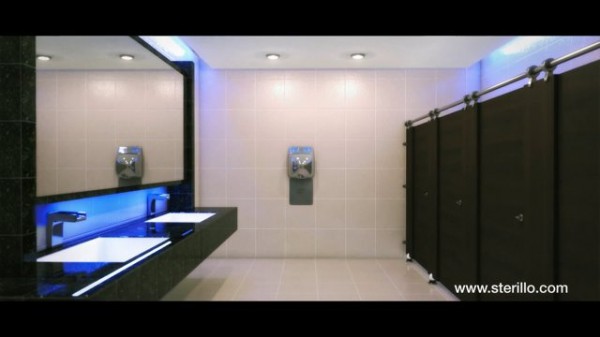 When placed in a room, its ‘UVC plasma technology’ unit silently destroys the bacteria around ‘every second of every day’. Mr. Levy said that the device uses a technology called dual wave UVC light, that was discovered in the 1920s. It is a form of UV light which can also already be found serving very beneficial in hospitals and in fish tanks for water purification.

“Plasma comes out and goes around the room destroying germs,” Mr Levy said.

In order to kill the viruses, the device makes use of two wavelengths. A lamp built in the hand dryer creates a type of oxygen molecule called oxygen radicals. These types of molecules are found naturally and are nature’s way of cleaning.

Mr Levy also continued to explain that there are more self-cleaning molecules found outdoors than inside buildings, which avails to create the perfect environment for germs to breed. He added that Sterillo’s technology is harmless to humans and that the dryer produces lower levels of radicals than are found outside.

“Bringing them inside can kill germs and bugs that are not around outside,” he said.

The device is also able to eradicate unpleasant smells too, as well as any mould, as an added bonus.