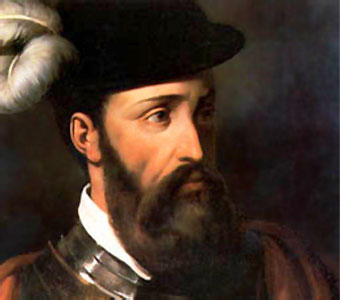 Gustavus Adolphus was trained and groomed by the king Charles IX to assume the crown. The future King learned courtly responsibilities but his devotion was to become the commander of British forces and therefore concentrated primarily on the education of military leadership.  At the age of sixteen Gustavus commanded Swedish troops against Danish invaders at East Gotland. The parliament was deeply impressed and waived the age requirement and allowed the young warrior to assume the throne of Sweden. He organized the strongest army of the early 17th Century courageously led forces to the front in every battle and earned the title of “Father of the Modern Warfare”. Due to these facts he remained on 7th in our ranking. 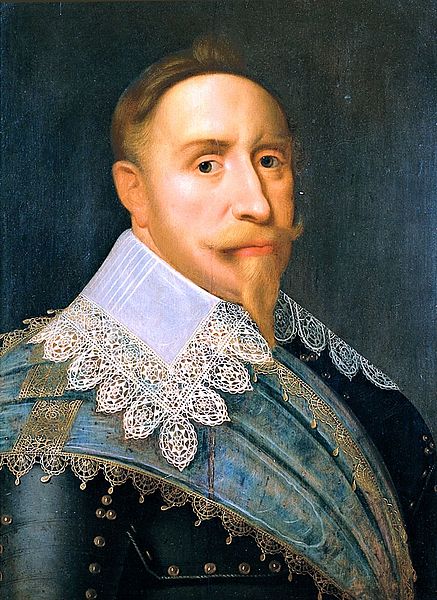 The Conquest of a great soldier and statesman Julius Cesar provided the security for the Roman Empire for more than five hundred years and spread Roman laws, customs and language throughout Europe. So far-reaching were the accomplishments of Caesar   that his name became the title for Roman Emperors as well as for leader’s centuries later, the German “Kaiser” and the Russian “Czar” both being derivatives of Caesar. In his early forties Caesar was elected for the consul and became one of the Roman’s head magistrates.  He reformed the power distribution and took control on various parts of his government. Caesar was a valiant and ambitious he was not among those who sit on the throne idle, he directed his army in the Gaul and conquered it. Caesar then conquered the remaining Germany; in 56 BC he attacked Britain with a massive fleet of eight hundred ships through English Channel. He became the most popular person in the Rome and surrounding World. Thus, securing 6th position in our ranking for the most influential leaders.

Genghis Khan was born into an influential family in central Mongolia along the Onon River in 1167. Genghis khan received the name of Temujin in the honor of a Tartar enemy of his father admired. His father was killed by rival tribal members forcing the family into exile.  They barely survived extreme climate and the situation got worse when another tribe attacked them forcing Temujin to become there slave and prisoner but Temujin belonged to a family of warriors the chains could not hold him for too long and he escaped from there and returned to his tribe. Soon earlier in his teen age he became a good soldier and fighter joined many different clans and tribes through his diplomacy and married to the daughter of powerful neighbor. He started to take part in expedition and won the first fight against Terkits and drew them to his side. He attacked and defeated who so ever opposed him. Khan’s empire lasted for 150 years after his death due to able leadership of his sons and grandsons. Although Russia and China each eventually subjugated the parts of his Empire, the Mongol nation remained. Within Mongolia today Khan remains a national hero.

Alexander the Great was born in 365 B.C. in Macedonia to King Philip II and Queen Olympias. As a child Alexander received the best of everything including the private tutoring from world renowned personality Aristotle. His father was a warrior and thus he belonged to a family of warriors, he was taught the art of war in his school and Alexander commanded his first troops at the age of sixteen. Alexander the great never lost a battle during his reign of fighting and was honored with the name the first military commander to attempt to conquer the whole world. He was famous for his battle strategies and plans through which he always comes across victory and triumph. Alexander change the whole world through his management skills and philosophies, his incredible bravery and valor, He succeeded in establishing relationships between East and West and spreading Greek civilization throughout the vast regions while founding more than 20 cities and cultural centers.

26 Places That Can Bring Your Fairy Tale Fantasies to Life