Perhaps you already have  a list of  places that you want to go for vacation. Top destinations could be the countries with nice beaches, restaurants and historical places. But what we are going to show you is not a recommendation on where you should go.However, these are those  that prohibit visitors. Here are the places  you are not allowed to visit. 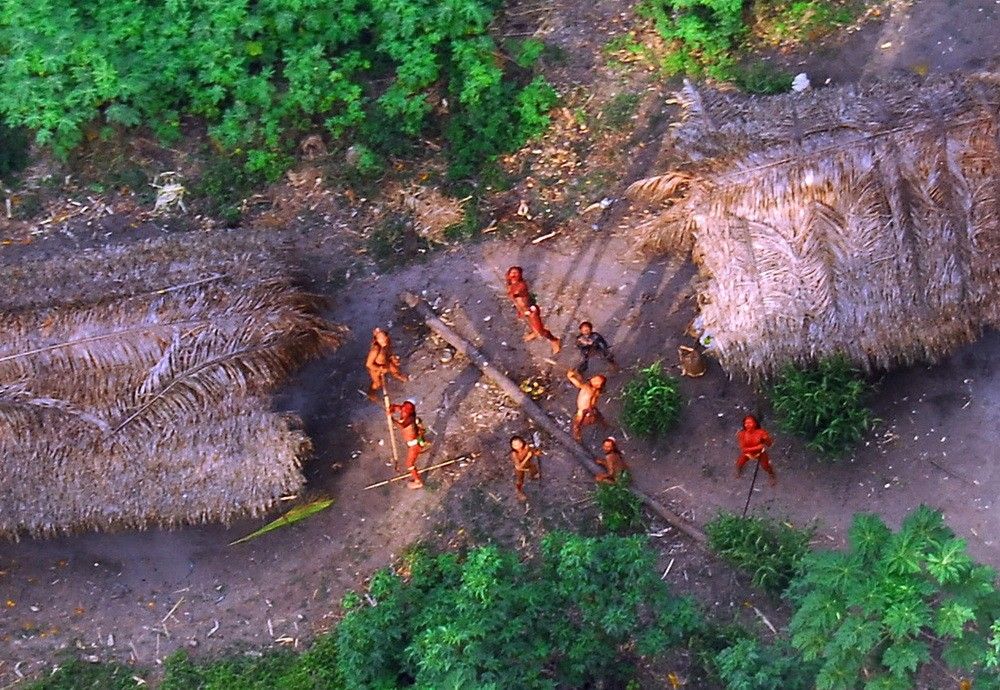 Located in the Bay of Bengal, The North Sentinel Island is home to the Sentinelese tribe who denies any contact with the rest of the world. The tribe is considered as one of the few who are left untouched with the modern civilization. Various attempts to reach out  had been made but the tribe responded violently. Thus, left without a choice, they continue to remain secluded in the island.

It is called Snake Island because it is full of snakes that every square foot has one snake. It is also where the deadliest snake can be found- the Golden Lancehead Viper. Its venom can devour flesh and tissue making it easier to swallow the prey. It also has neurotoxin that aids in killing whatever it eats. The Brazilian government has banned the place to the public for safety reasons.

Known as Archivum Secretum Apostolicum Vaticanum in Latin, Vatican Secret Archives is where all Historical and other important documents about the Vatican and the Roman Catholicism are housed. Its 85 km of shelving contains books and letters as old as 1100s and 1200s.Few of the notable documents include; A letter from Michaelangelo to Pope Julius II and the 197- ft long scroll containing the minutes of the trials of the Knights Templar that lasted many years since 1307.

One of the forbidden places on earth is located right inside Buckingham Palace – the Queen’s bedroom. It is known to be heavily guarded but in 1982, Michael Fagan an intruder was able to successfully enter the Queen’s bedroom. It was reported that Fagan had a one on one conversation with the Queen. Fagan was charged for stealing the palace wine but was not criminally charged as breaking into that palace was still not a criminal offense at that time until they changed it in 2007

Situated in the Southwestern part of France, Lascaux is where you can you see carvings that are as estimated to be 17,000 years old. It was listed as a UNESCO World Heritage Site in 1979. Thousands of drawings of animals, human figures, abstract designs can be found in the caves. It was used to be opened to the public until it closed in 1963 because of the fear that constant visitors may damage the site.