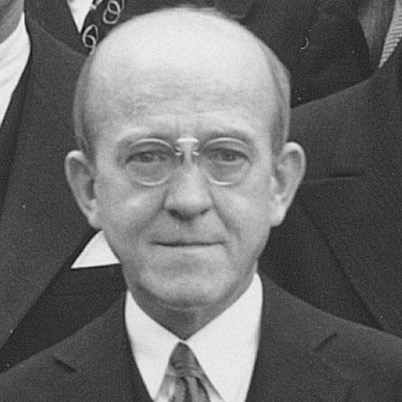 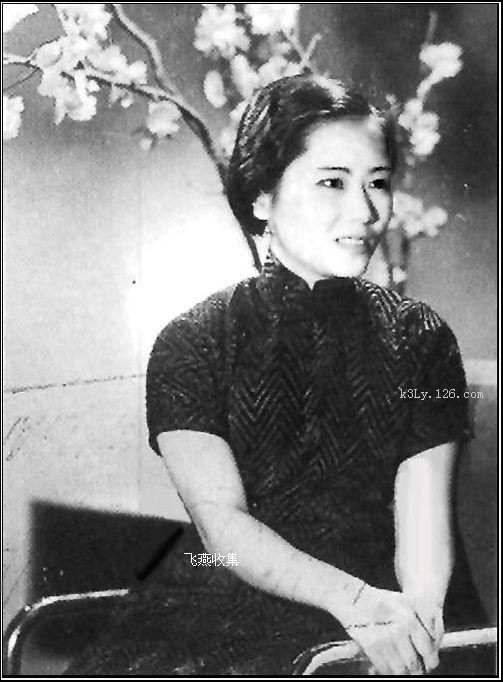 In the year 1957 two young scholars named Tsung-Dao Lee and Chen-Ning Yang were awarded the Nobel Prize for disproving that law of parity in quantum physics is not valid for weak nuclear forces. So let me first give you guys a brief introduction about what basically law of parity is. The law of parity, very simply states that physical systems which are the mirror image of each other should behave identically. The law of parity holds true for three fundamental forces: electromagnetism, gravity and the strong nuclear force. The experimental evidence of their theory was produced by Chien-Shiung Wu. Wu intended and approved the measurements of beta decay which proved that parity is not conserved in the weak nuclear force.  She was undoubtedly deserved a share of the Nobel prize for her vital work of intelligence but due to unknown reasons she was remain deprived of her share.

No. 3 Oswald Avery, Heritability through DNA

Let’s now discuss the Avery–MacLeod–McCarty experiment. The experiment showed that a molecule in heat killed bacteria could be transferred to living bacteria and transforms them. This work gave the chance to separate the molecule of heritability from the heat killed bacteria. The molecule they identified as able to transform the bacteria proved to be DNA. This was the first time that a molecule had been shown to definitely have a role in heritability.

DNA was not decisively proved to be the universal molecule of inheritance in all living things. The paper definitely did not cause a huge academic stir but it was well received and appears to have influenced other researchers. Even if the work were restricted to its strict findings on the transmission of lethality between bacteria it surely merited consideration for a Nobel Prize in Medicine. It is on the basis that his work stands alone that I include Avery and not because he was overlooked for the later DNA based Nobel Prizes. 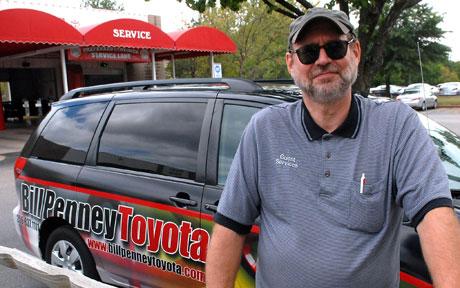 The Green Flourescent Proteins are stable, works within living cells, and can be used as a simple test of whether your genetic manipulation has worked. That is, does your trial shine when it is exposed to an explicit wavelength of light? Many organisms bioluminescent but the glowing jellyfish Aequorea victoria that has most benefited biology for their experiments. The GFP which is separated from the said jelly fish helps researchers to image cells and with very simple techniques to see where specific proteins are. The cloning of GFP and its DNA sequences was done by the Douglas Prasher in 1992. In the year 2008 the Nobel Prize in chemistry was awarded to three other researchers who had enhanced GFP as a biochemical tool. However at that time Parsher had left the academia and was working as a bus driver. The then Nobel Laureates appreciated the Parsher’s work greatly and paid and convinced him to attend the ceremony. 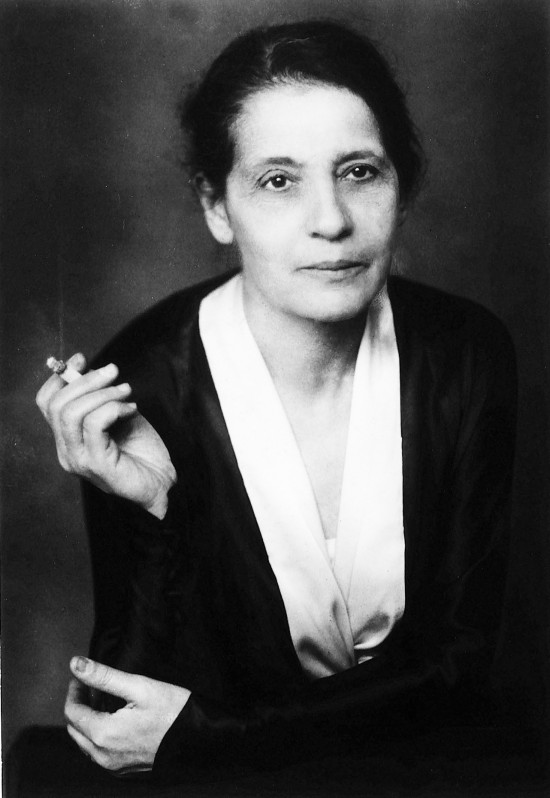 Before we start the misfortune happened with Lise Meitner we must first get a brief introduction about the nuclear fission, Nuclear fission reaction works like a chain reaction. Once the raction gets started it goes on increasing in size in multiple of three. So how this things works, when a slow moving neutron is bombarded with Uranium 235 it is converted into lighter products and three neutrons are emitted. These three neutrons react with other atoms of uranium to create further reaction and the reaction goes on and on. Every fission reaction is accompanied by the release of enormous amount of energy. This splitting of atoms by bombardment with neutrons was discovered in 1938 when Otto Hahn discovered that the product of fission of uranium was barium. This theory led to the realization that the products of nuclear fission are lighter than original atom.

It was Lise Meitner who was by then living in Sweden as an outcome of the anti-Jewish laws in Germany, and her nephew Otto Frisch who deciphered that some of the missing mass in nuclear fission was converted to energy according to Einstein’s mass energy equation that dictates that if you convert a small amount of mass you get an enormous amount of energy. For these contributions of her, she deserved her share of the Nobel Prize awarded to Hahn in 1944.