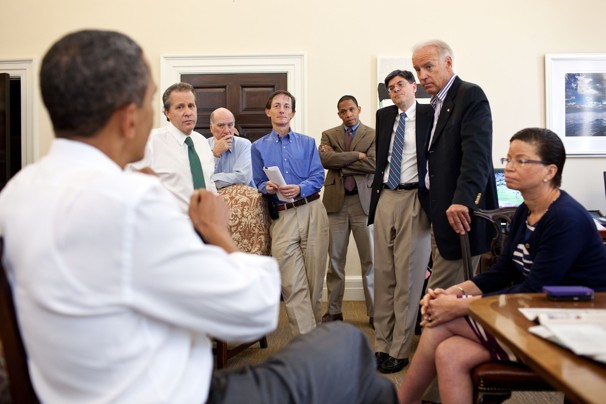 3. A Major Deal Between Wirehouses 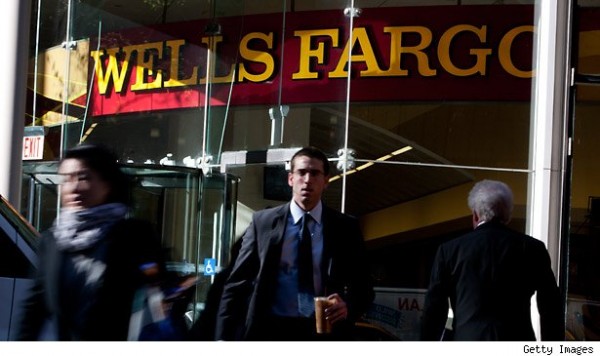 The major wirehouses (such as Wells Fargo, Bank of America and Merrill Lynch) will be announcing some sort of major deal in 2013. There is really no way to know exactly what that deal will entail as of yet, but it is truly going to big. 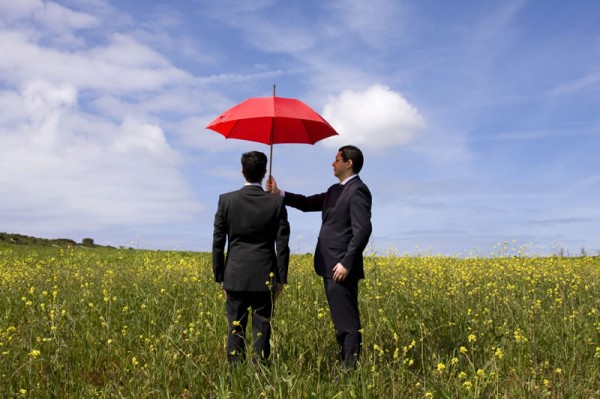 There will continue to be even more consolidation within the realm of asset management in 2013, which includes quite a few major deals that will be announced as a result of that consolidation. Firms will continue to find the benefit in combining forces instead of trying to struggle on their own.

1. The Uprising of the RIAs 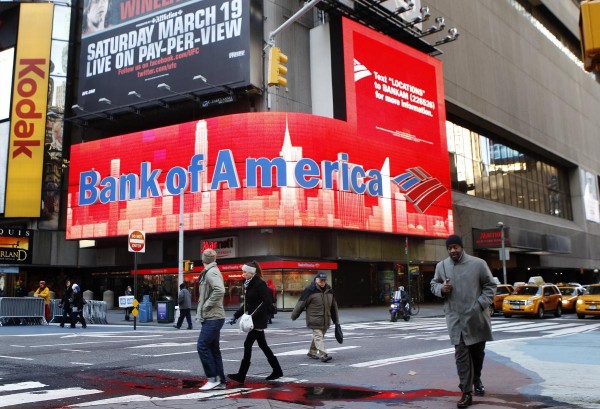 In 2013, RIAs will still continue to take more and more advisers away from various wirehouses, but these wirehouses should still be able to stand their ground and have a great year even after those considerable losses.

The Difference Between Europe & America