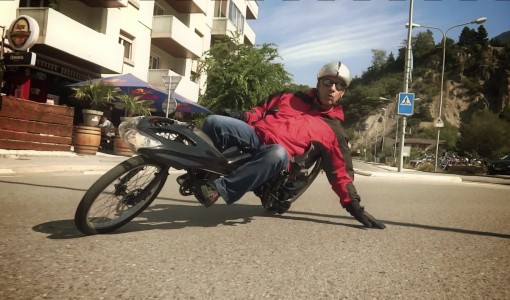 A bike can be easily described as a travelling mechanism that features two wheels and a handle bar, but now that has to change as a new bike has surfaced featuring two wheels and a joystick instead. The Joystick bike has a right hand joystick allowing you to play more along the lines of playing
Read More 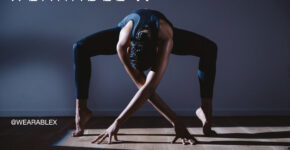 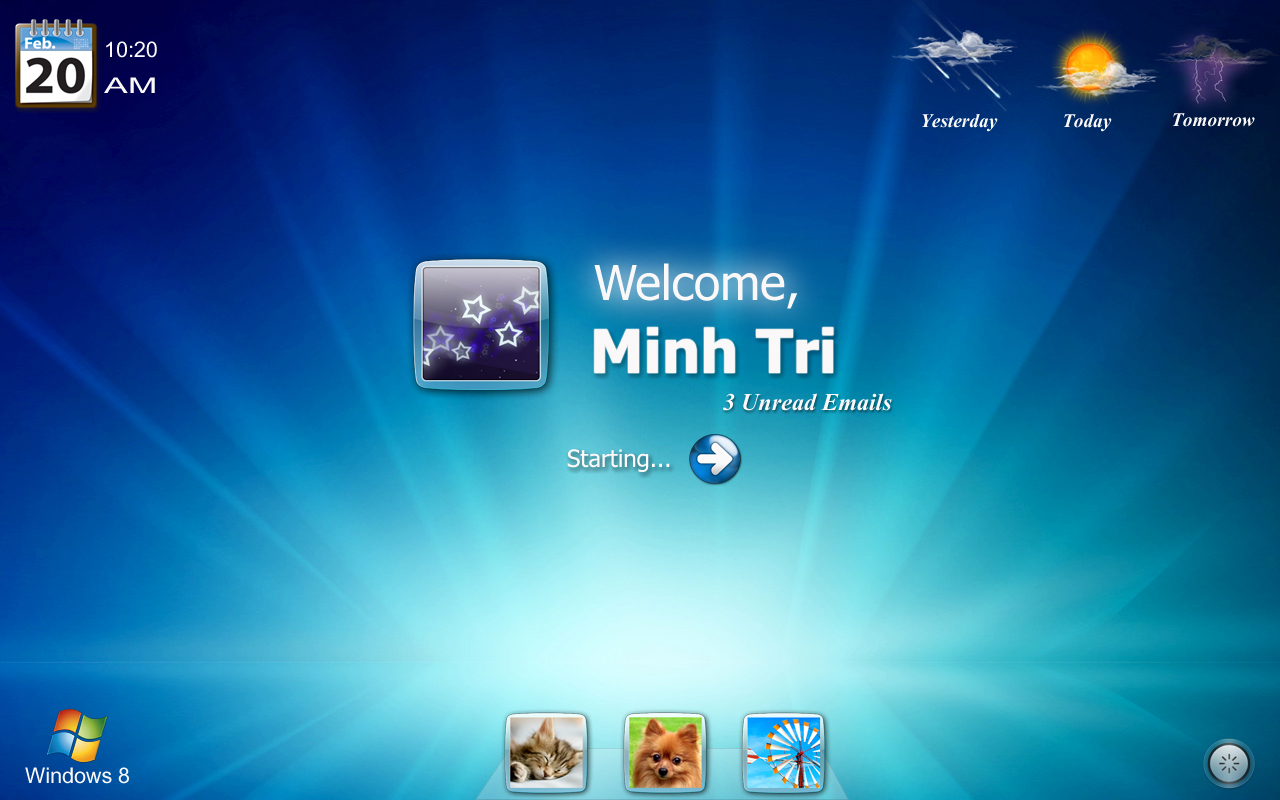 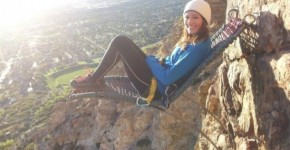 Grab Some Rest – Unless You have a Fear of Heights: Chair Hanged 110 meters Above Ground. 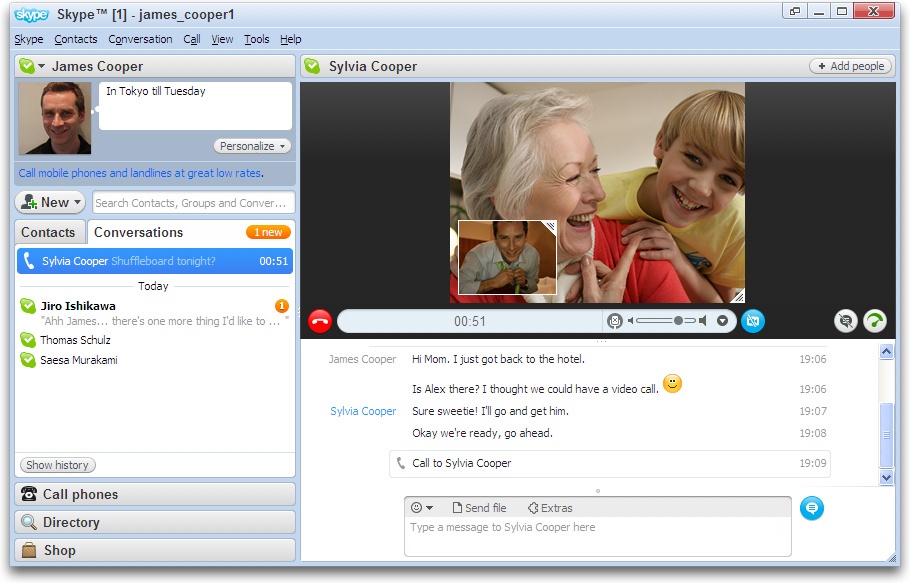 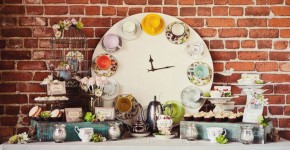 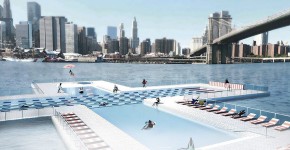 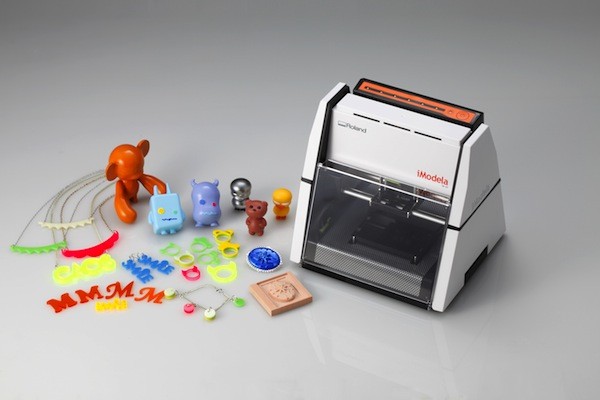 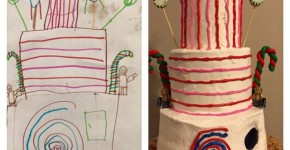