10. Motorola Droid X Motorola Droid X shines at multimedia playback, network performance, and features; but the interface can occasionally be sluggish.The follow-up to Motorola’s wildly popular Droid on Verizon, the Droid is one of the hottest phones.Its specs outshine those on the other Droid phones available on the network, but it falters a bit
Read More 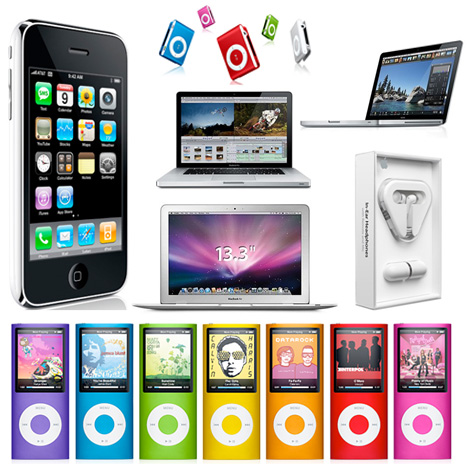 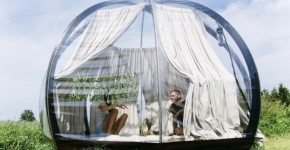 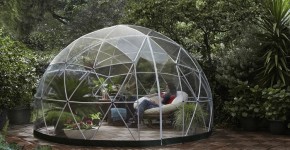 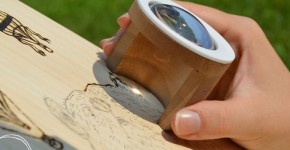 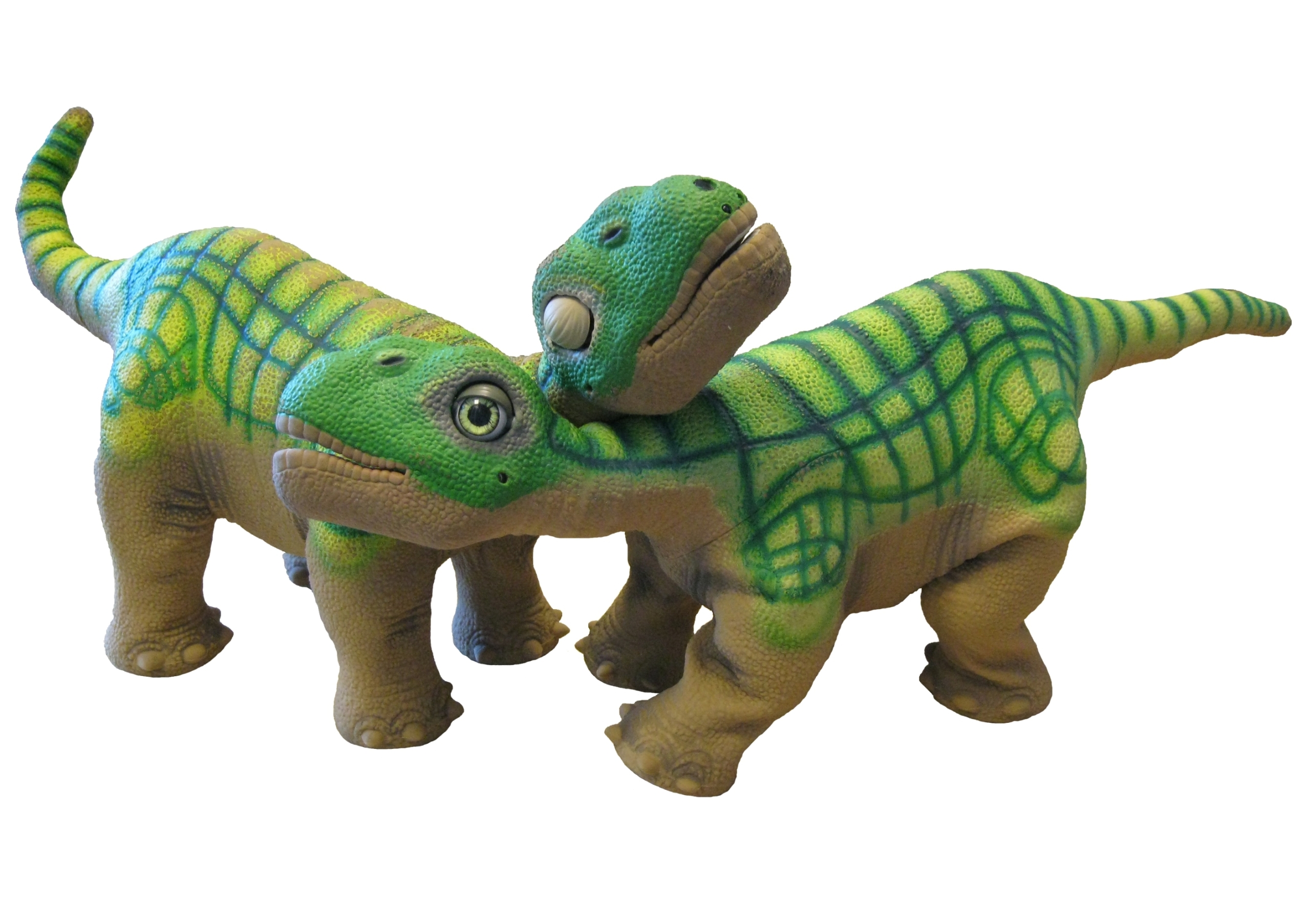