As whales fight to say alive, they have just got full support from an unlikely new ally. Last week, five Icelandic government websites were taken over and the responsibility for the cyber attack was claimed by activists from a group named Anonymous. In their video of claiming the attacks, they share that they have committed
Read More 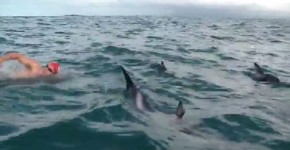 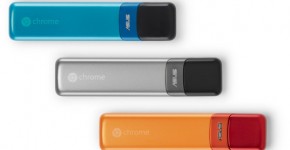 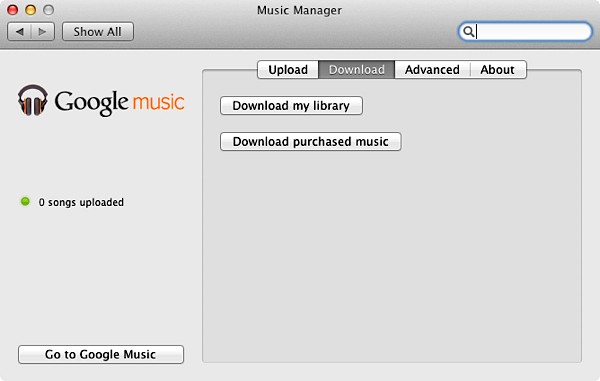 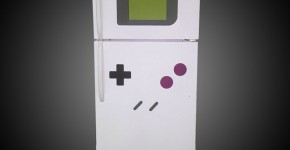 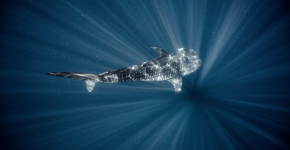 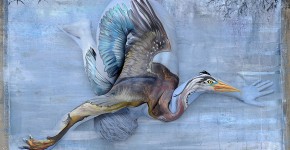