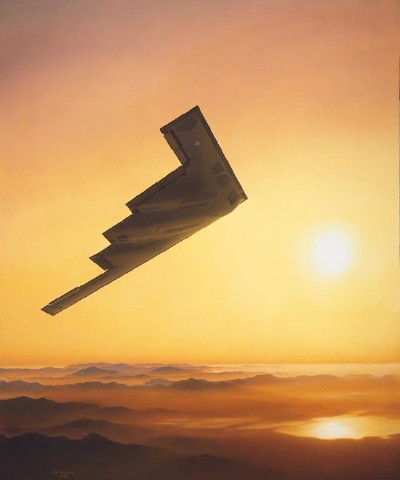 To strengthen the military supremacy of the ‘superpowers’, modern and advance fighter aircraft were developed and modified from time to time. As the US Senate votes to cut military spending on the $350 million F-22 fighter, here’s a look at the military aircraft with the biggest price tags No 10. F/A-18 Hornet: $94 million First
Read More 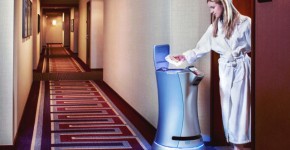 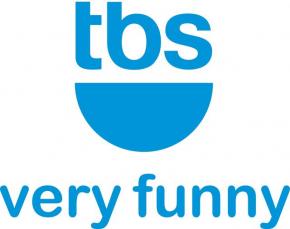 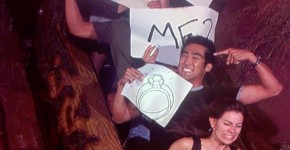 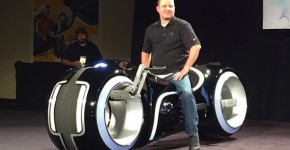 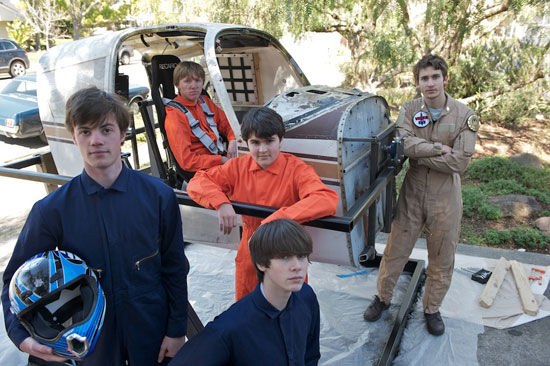 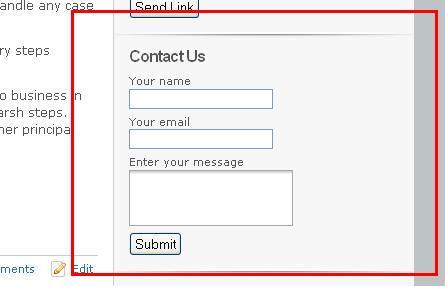 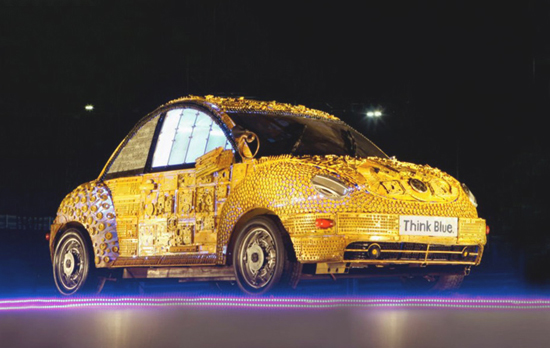