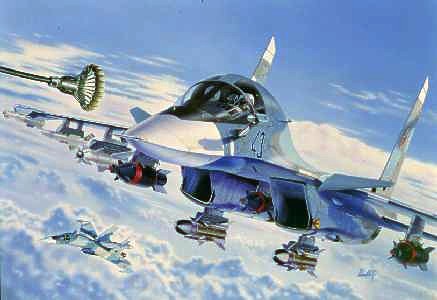 Sukhoi is a major Russian aircraft manufacturer and was founded in 1939.  It is famous for its fighter aircrafts which make up quite a portion of the Russian Air Force. Today, we take a look at some of the best fighters from this Russian manufacturer. No 10. Sukhoi Su-15 “Flagon” Introduced 1967 Role Interceptor Units
Read More 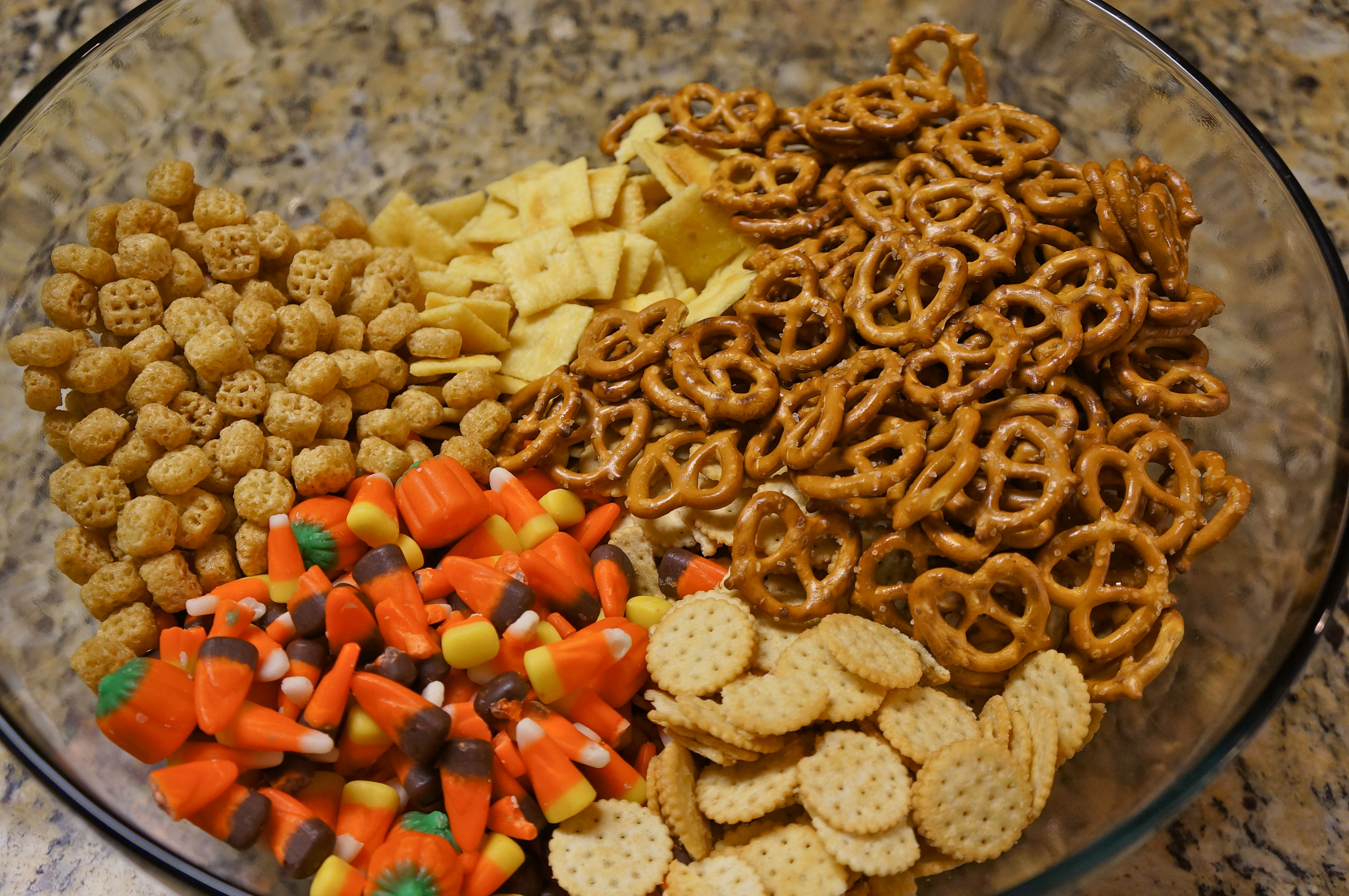 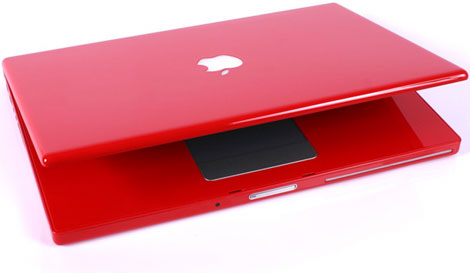 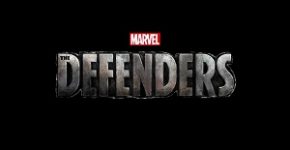 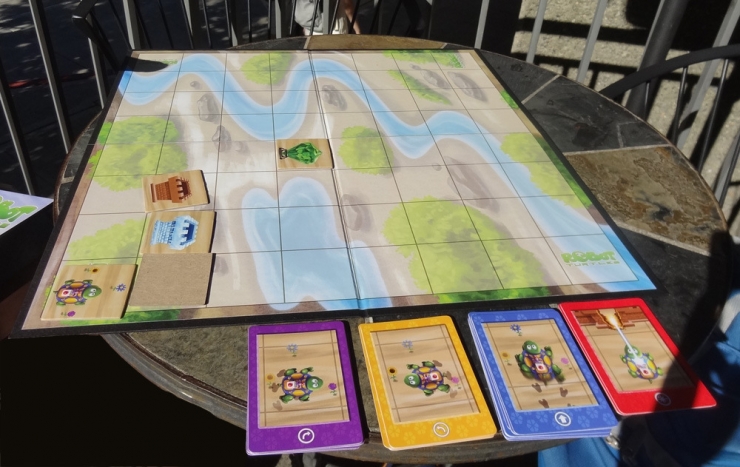 This Clever Board Game Will Teach Your Kids Programming Skills 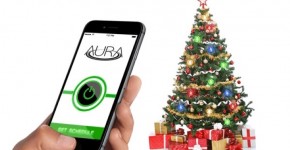 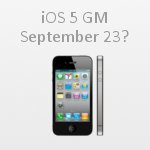