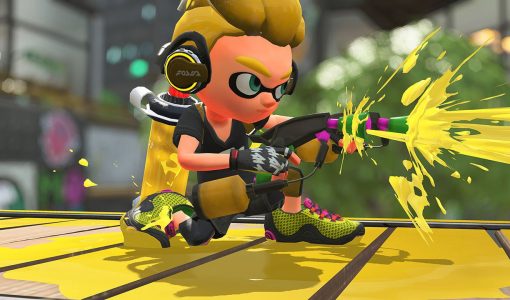 A recent leak has confirmed that Nintendo’s anticipated Splatoon 2 will be released in Summer 2017. An initial reveal disclosed that the game would be released during this same time. The previous report that was made on Splatoon 2’s release date was said to be listed on UK retailer Game.co.uk as being set for August
Read More 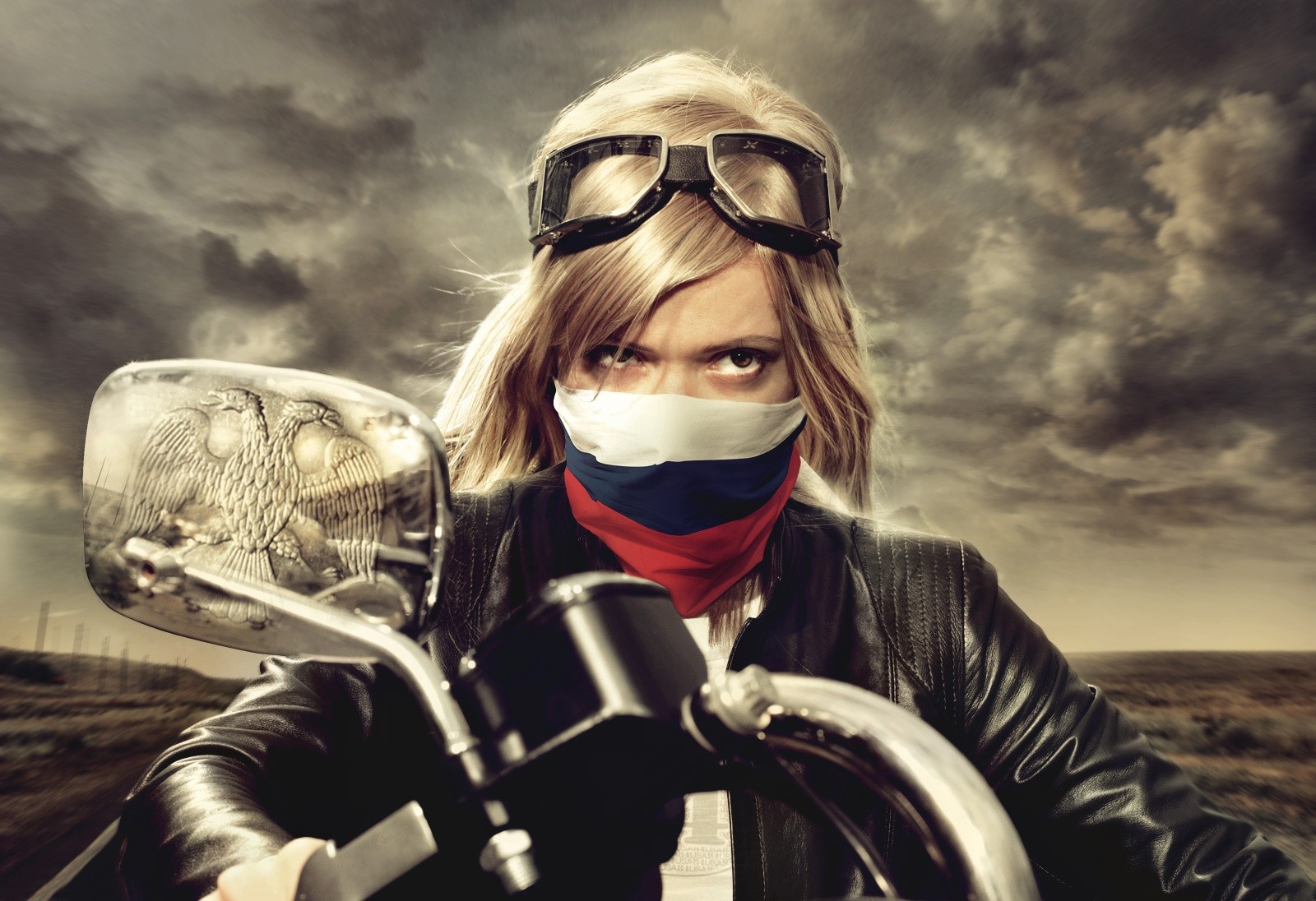 When Russians Customize Motorbikes [in Pictures] 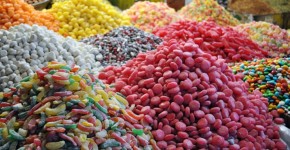 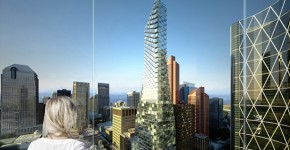 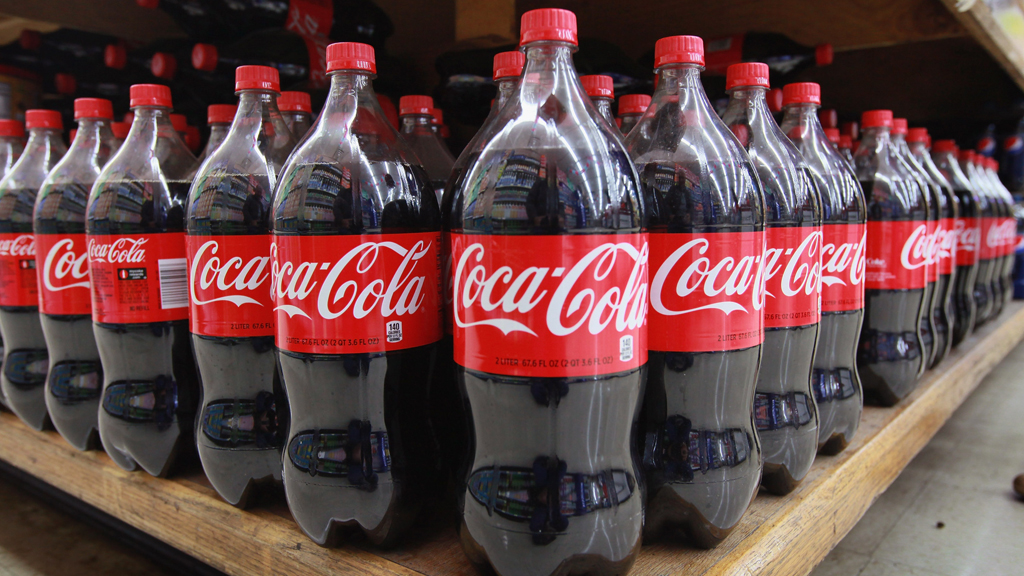 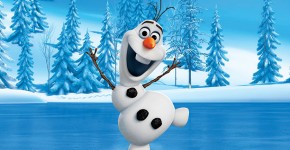 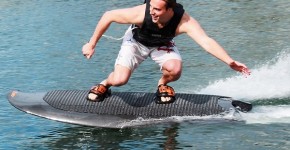 New Wakeboard That Allows You To Surf Without Waves 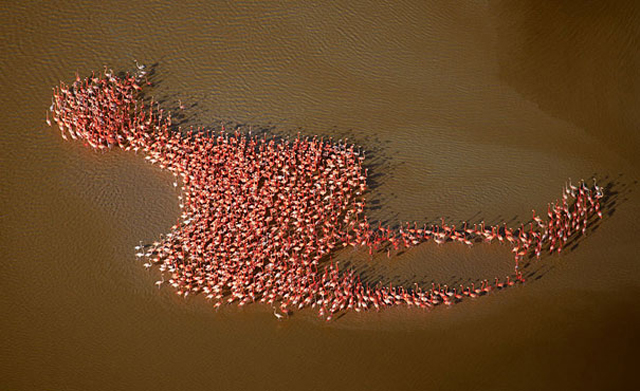 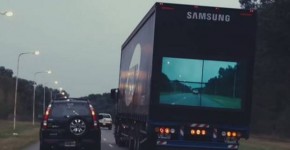 Concept Car That is Car, Helicopter and Boat