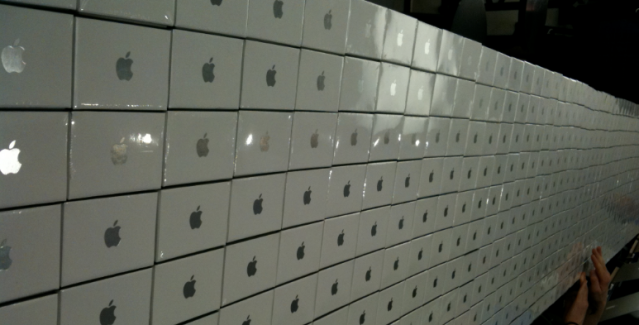 It’s increasingly looking like that rumor claiming the iPhone 5 won’t be getting launched until October was incorrect. Not only has it been reported that Apple has sent the fifth-generation device for carrier testing, a step taken only weeks before a scheduled launch, but according to DigiTimes, 10 million iPhone 5 units have been ordered by
Read More 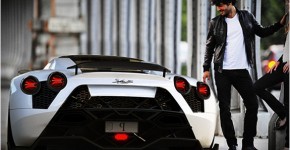 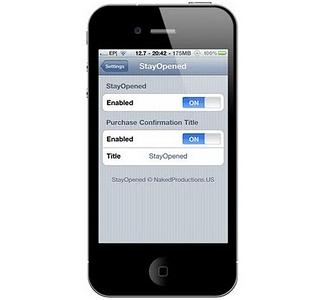 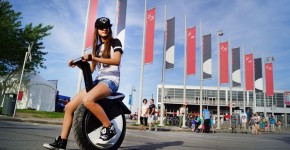 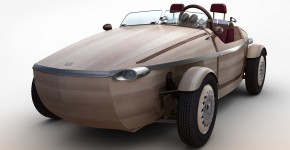 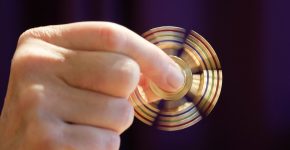 The Fidget Spinner Craze Takes Over

The Hidden Photo Archive of WWII 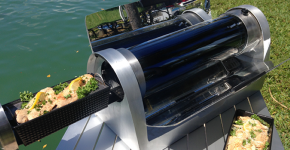 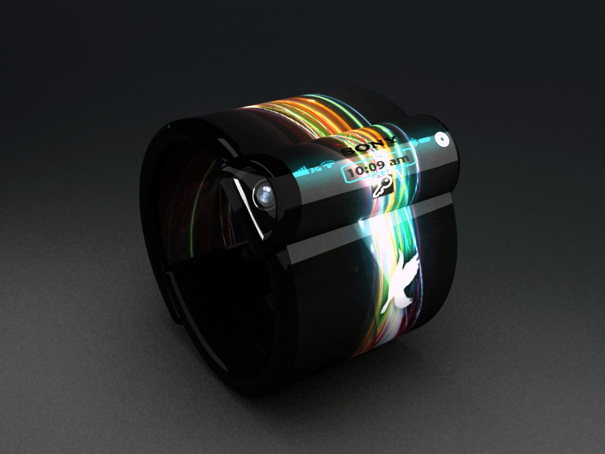