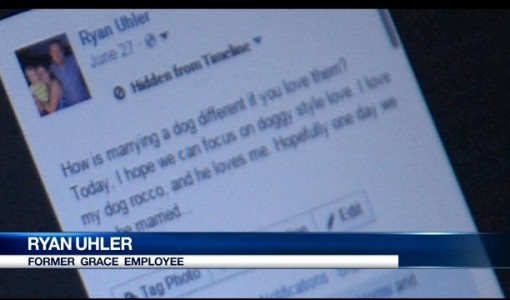 What was meant to be just for fun turned out to be the complete opposite for this man named Ryan Uhler who took to Facebook to compare marrying his dog to same sex-marriage. According to TheBlaze.com, 32-year-old Uhler, a resident of Cape Coral, Florida, posted the following message the day after the Supreme Court’s June
Read More 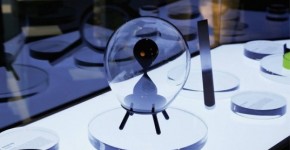 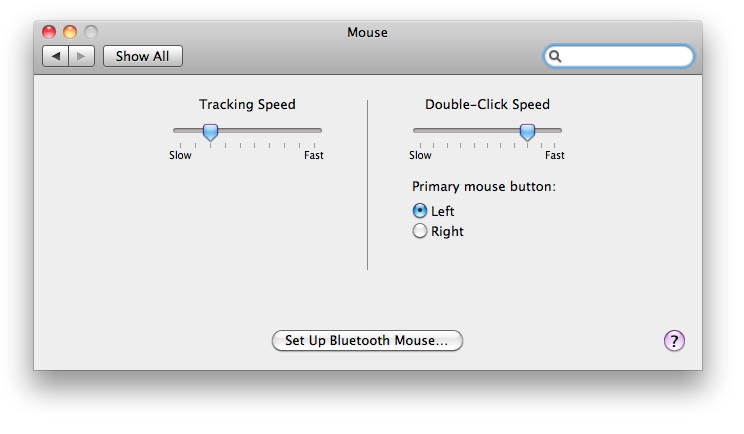 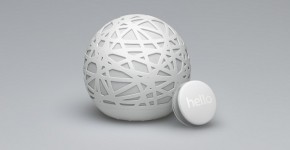 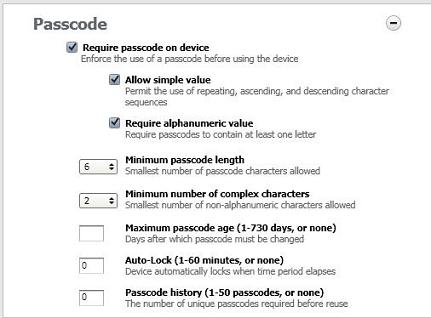 Assign More Secure Passcode to your iPhone or iPod Touch 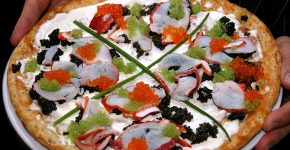 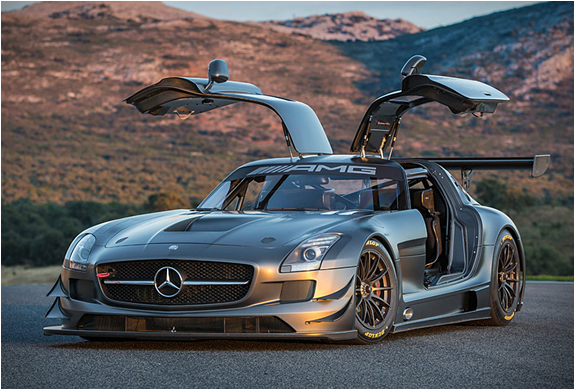