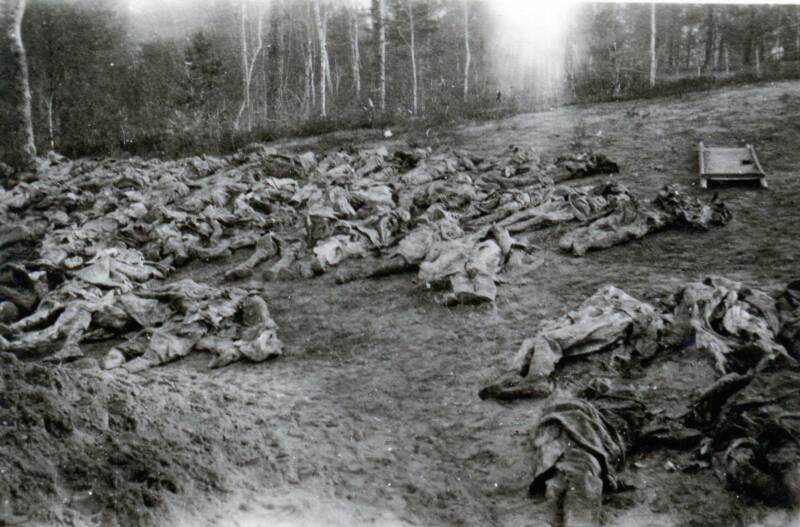 How much do you really know about Soviet Union? Soviet Union has a history of being the most secretive nation in the world during the Cold war era. Today we have compiled a list of 10 biggest declassified secrets of Soviet Russia. 10. The World’s Worst Nuclear Disaster (At the Time) Kicking off with number
Read More 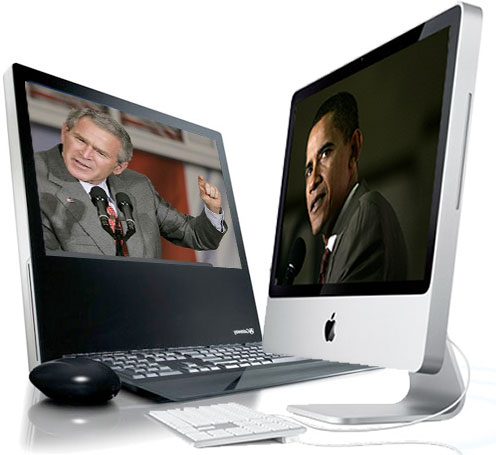 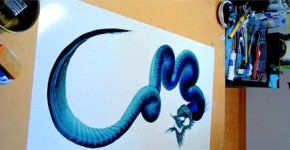 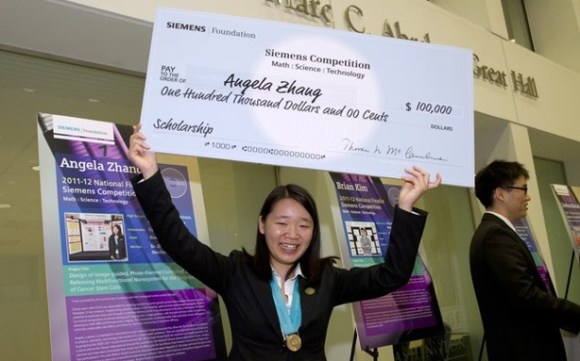 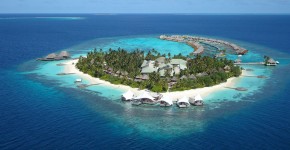 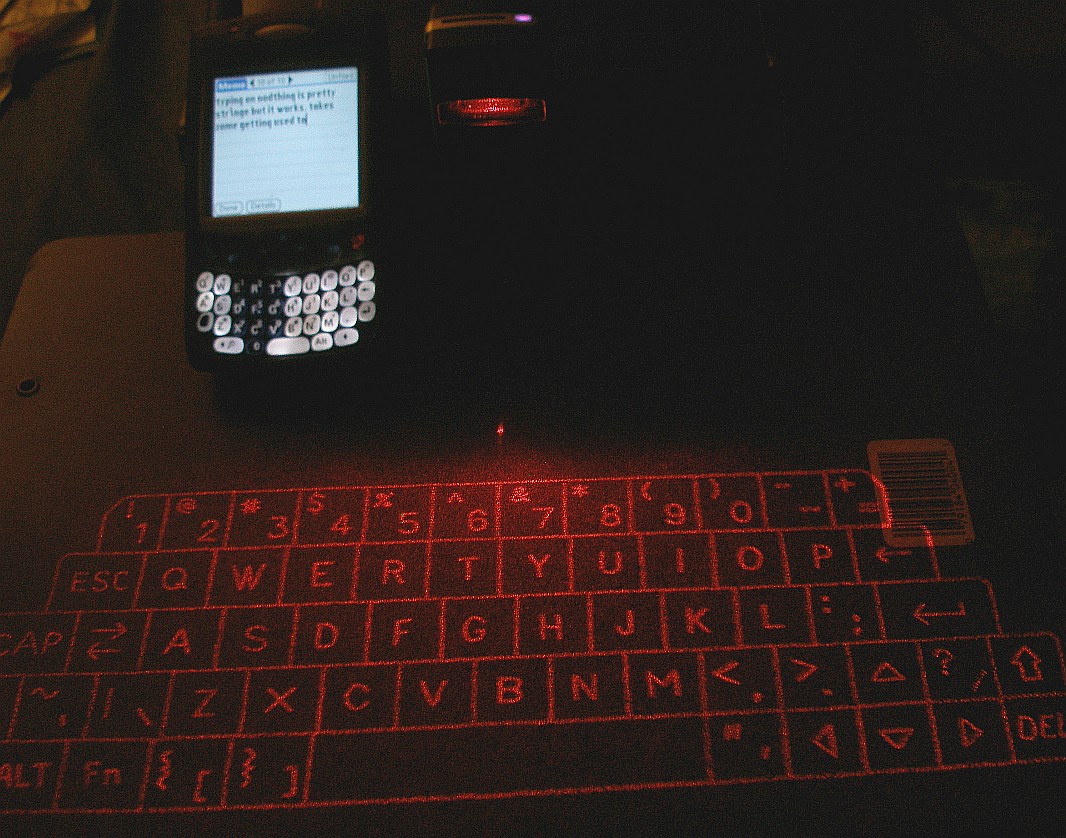 10 Inventions That Will Change Your Everyday Life 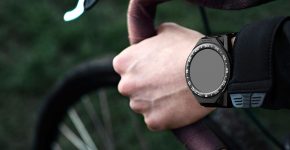 Would You Buy This Slick, Certified Swiss Made $1,600 Smartwatch? 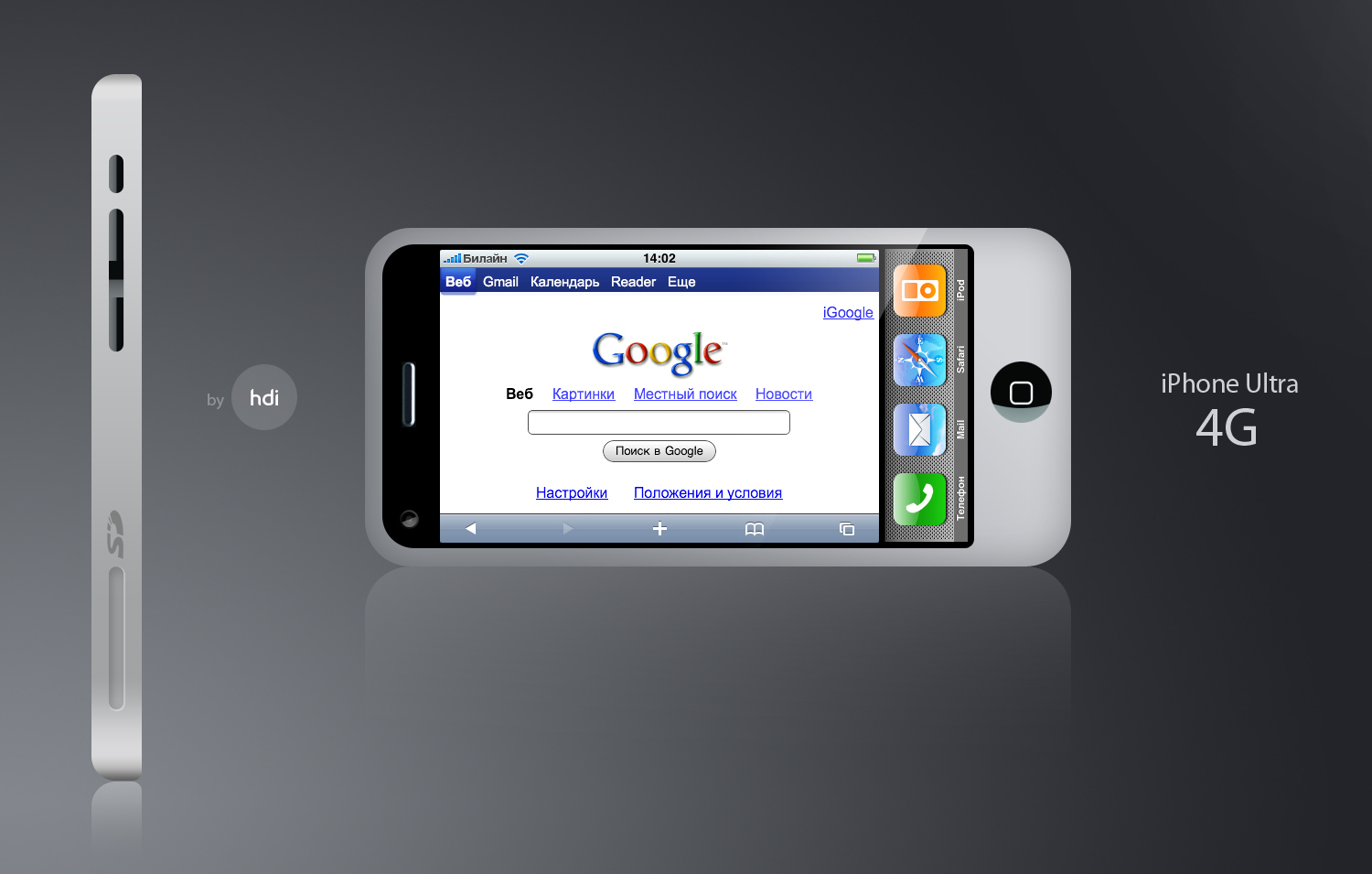 Apple To Launch 4G-Capable iPhone In 2012