This video was uploaded on 20.07.2010 “Iron Dome” is a mobile air defense system in development by Rafael Advanced Defense Systems designed to intercept short-range rockets and artillery shells. The system is being created as a defensive countermeasure to the rocket threat against Israel’s civilian population on its northern and southern border. The system is
Read More 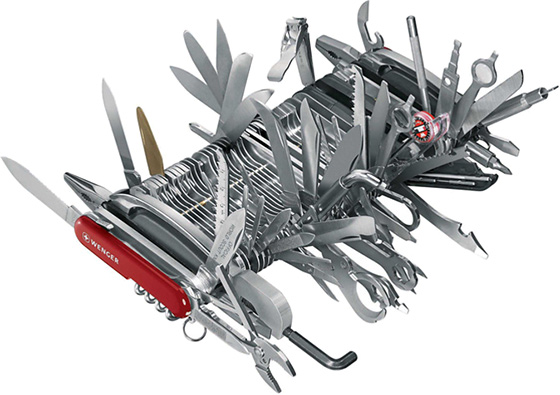 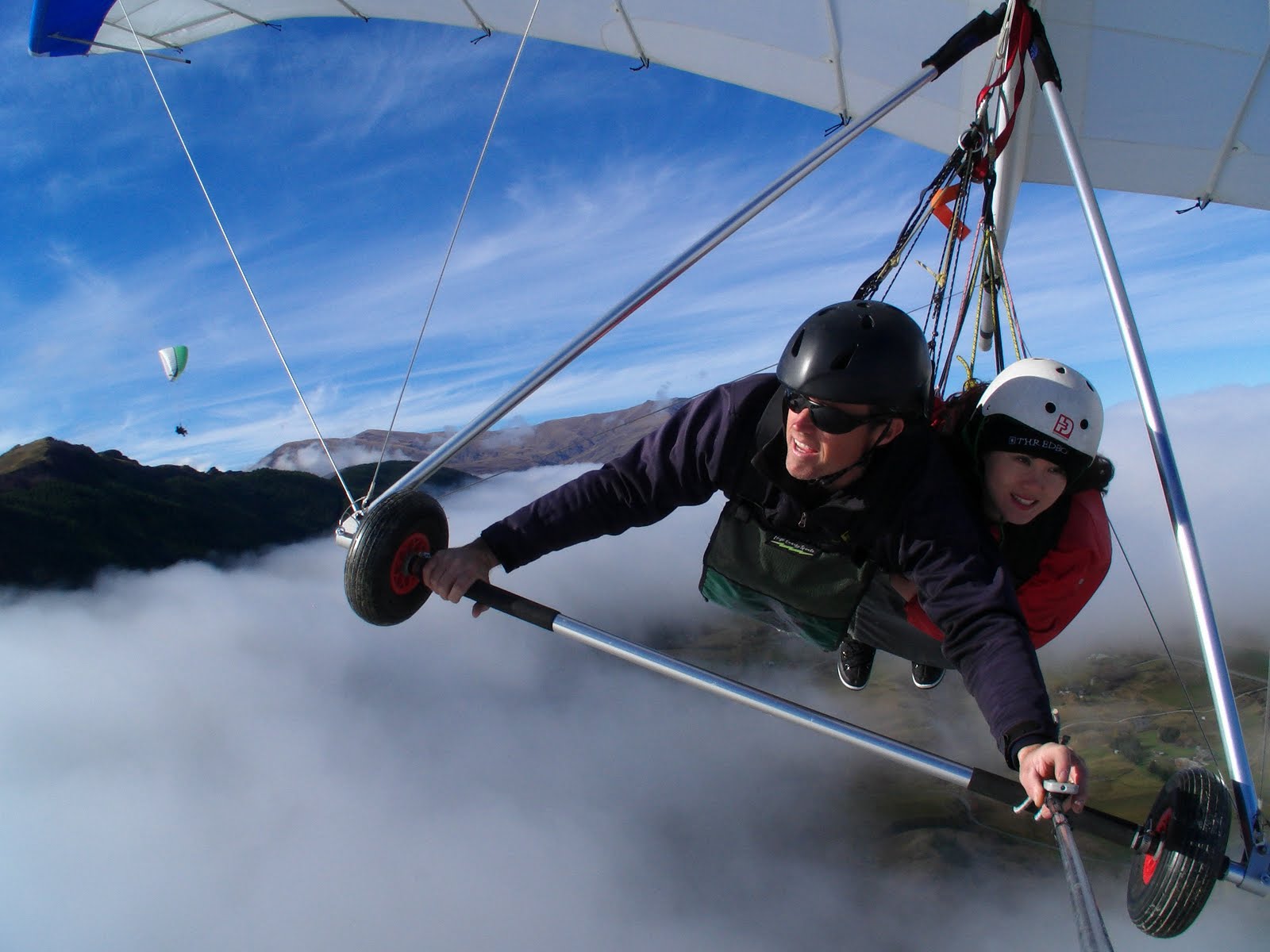 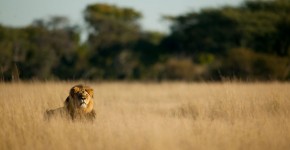 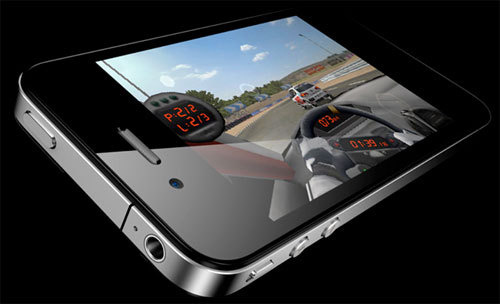 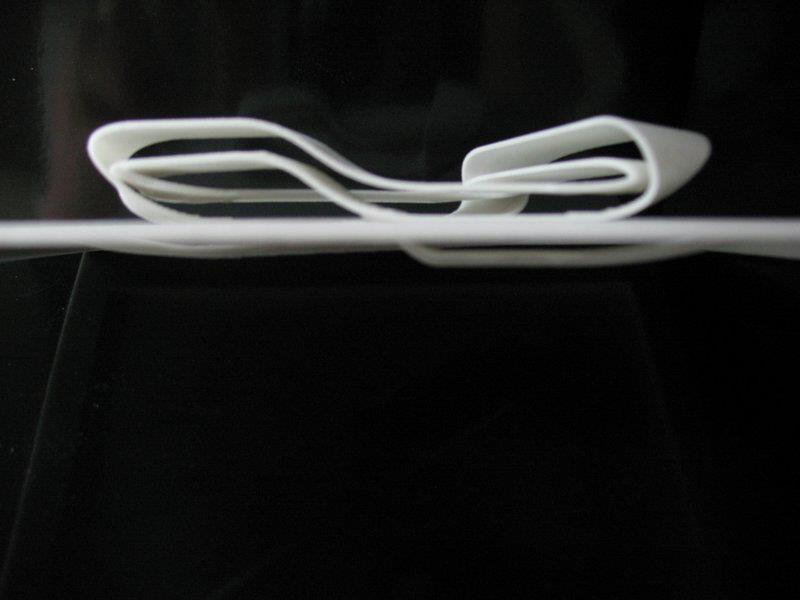 3D Printer Can Build a House in 20 Hours!