01. Photos by David Schindler  25 Years ago Chernobyl was headline news. On April 26th 1986 at 1:23 A.M. reactor number four at the Chernobyl nuclear power plant, near the town of Pripyat, ruptured a vessel during several extreme power spikes. Several explosions followed and these caused the graphite moderator components of the reactor to
Read More 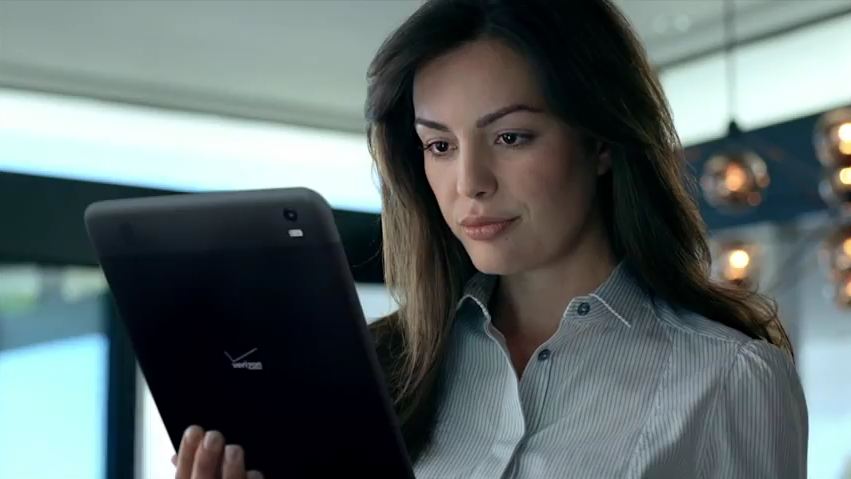 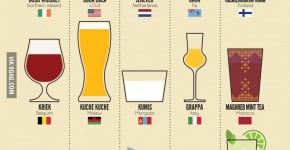 Around The World In 80 Drinks 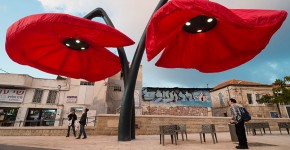 Unique Giant Flower Lamps “Bloom” When You Stand Underneath Them

Outfit Designs Made from Paper Won’t Leave You Feeling Naked 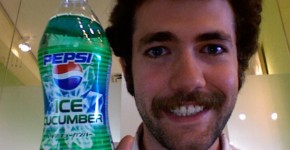 9 Bizarre Beverages from Around the World 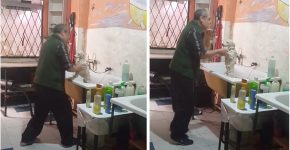 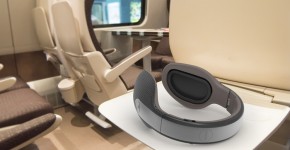 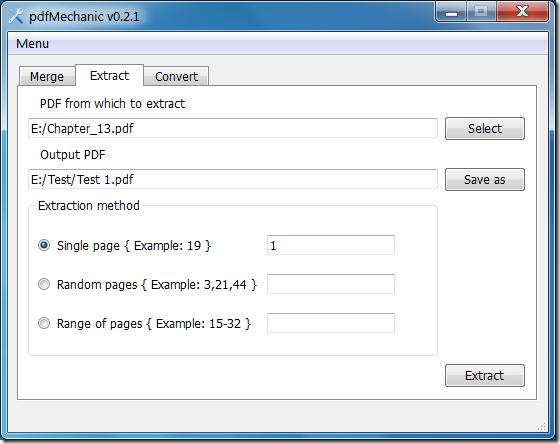