Planet of the Apps 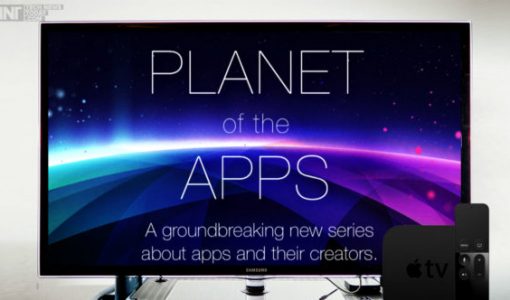 Recently, Apple announced that they will be casting their own reality show called ‘Planet of the Apps’. According to their announcement, the show aims to strengthen their original content offerings. In the show we will see different up-and-coming developers and their creations being featured. Some of the things they will find themselves doing include being
Read More 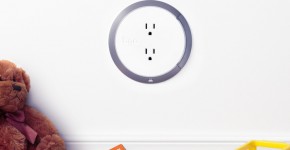 FInally! A Power Outlet That Also Aims To Protect Kids 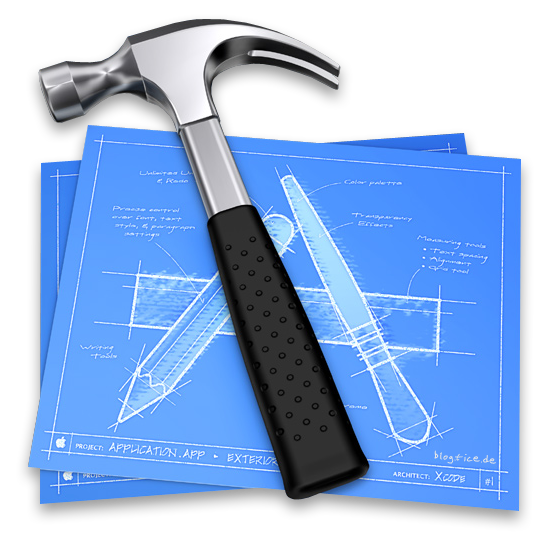 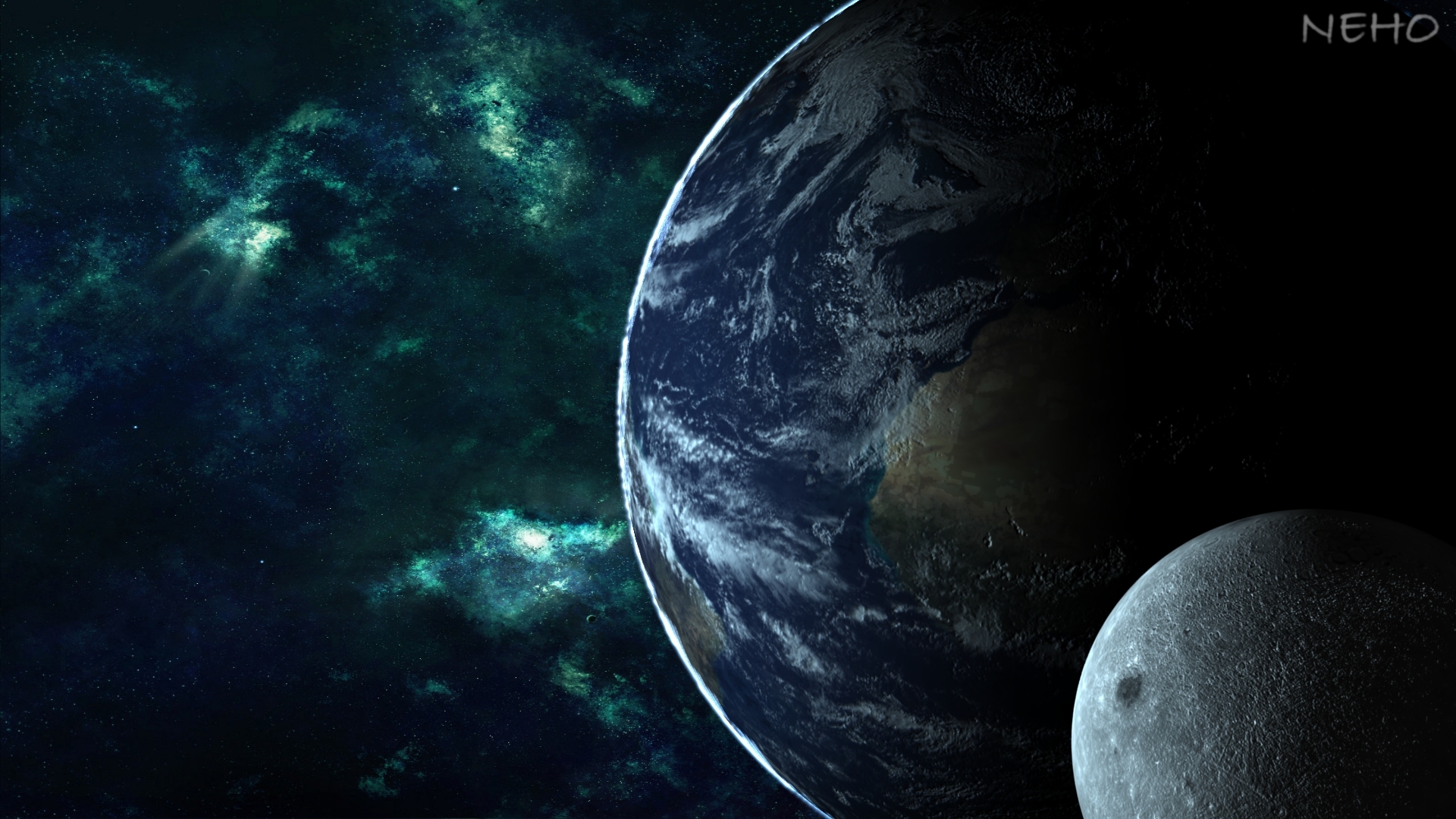 Why is Earth the Only Planet With a Moon?

Concept Car That is Car, Helicopter and Boat 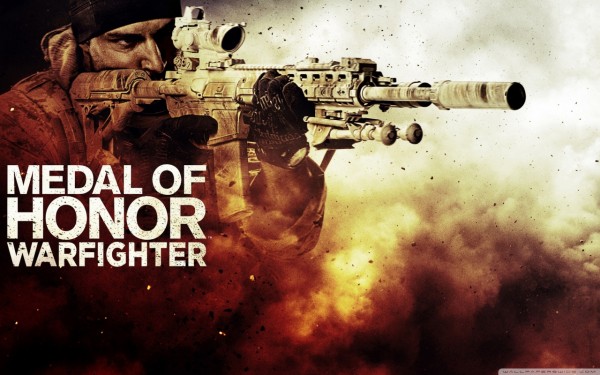 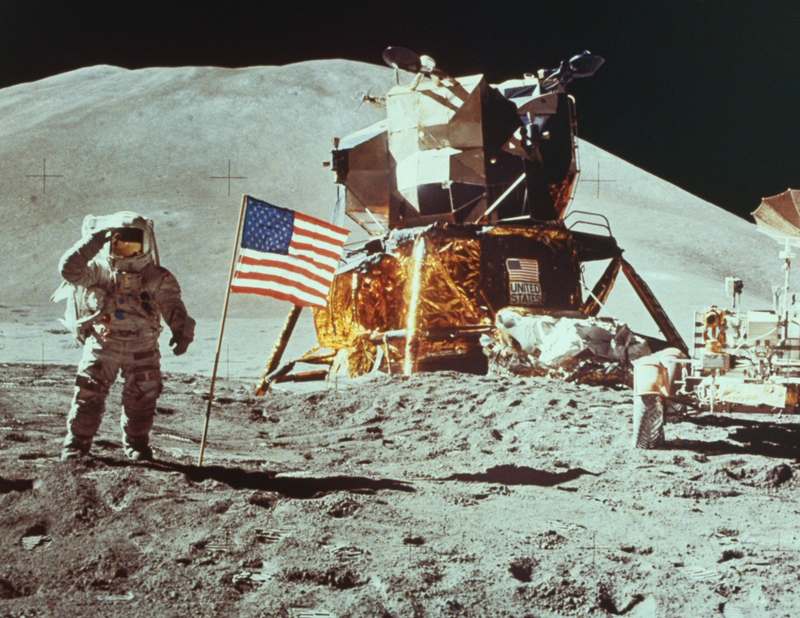 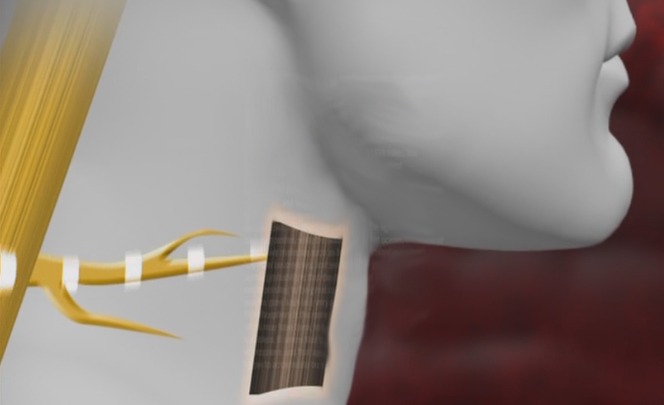