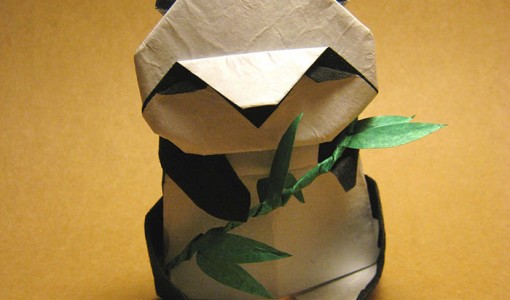 Today the 1th of November, Japan celebrates Origami Day, a day where the paper crane has become a symbol of peace. Many of us might have thought, but don’t know that Origami isn’t an entirely Japanese invention. Ancient Japanese origami used cut or marked paper, and was first mentioned in a poem from 1680. 100
Read More 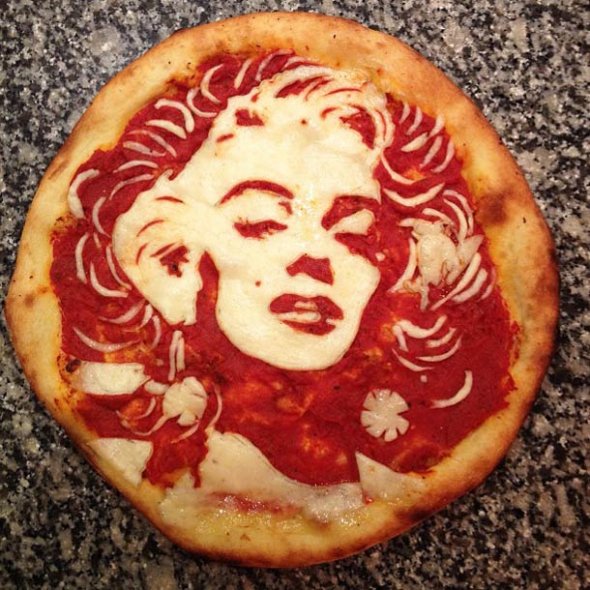 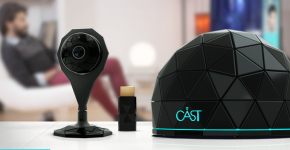 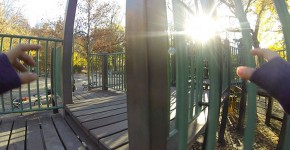 Relive the Joys of Childhood With This GoPro Project 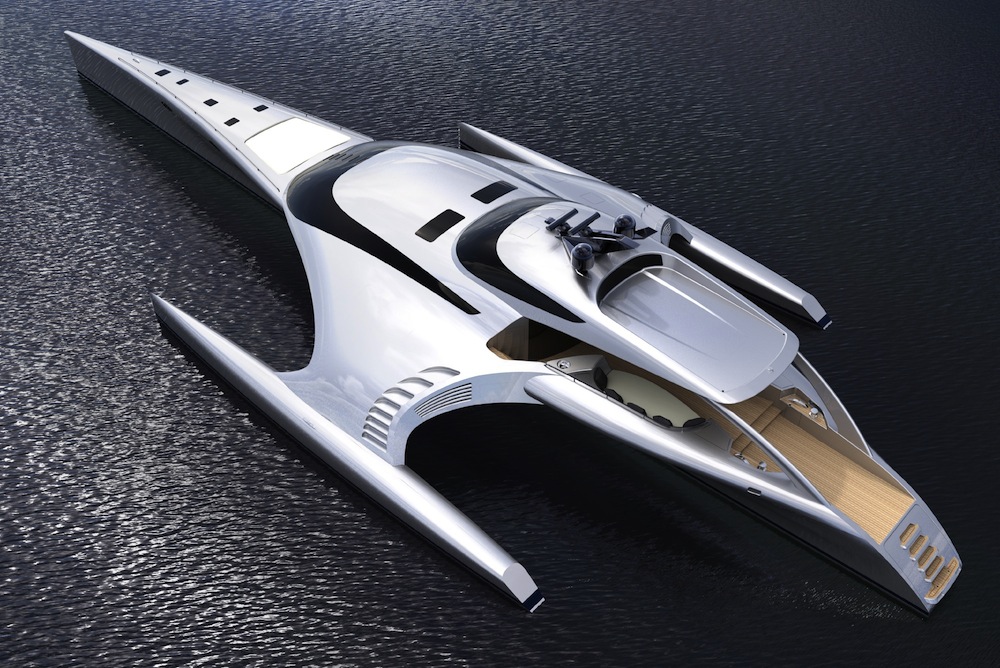 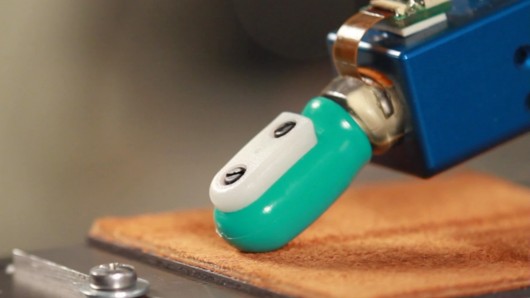 Robots Can Touch And Feel The World Now 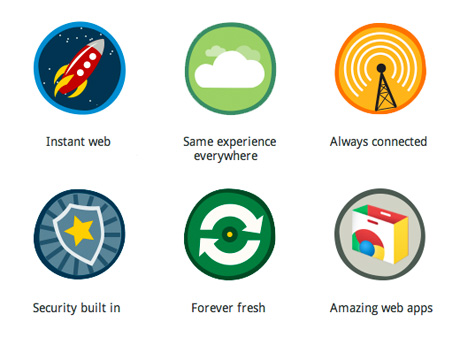 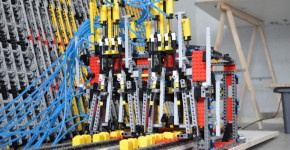 10 Cool LEGO Machines That Deserve An Award For Their Awesomeness 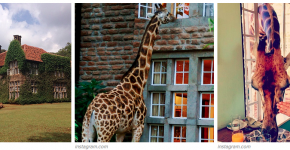 16 Hotels That Will Make You Want to Stay Forever