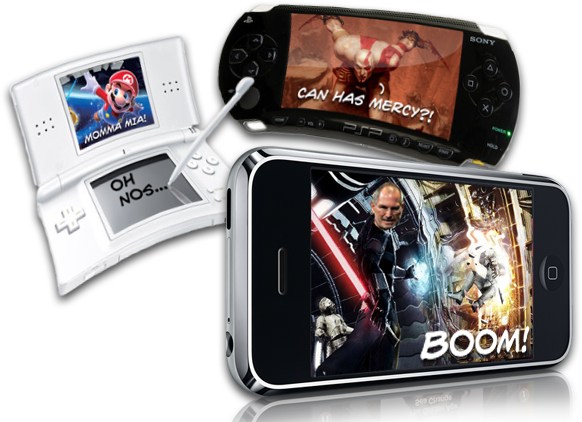 Mike Caps, president of Unreal Engine-powered, Infinity Blade swinging Epic Games, believes that instead of next generation consoles from Nintendo, Microsoft, and Sony, people should be keeping their eyes on iPhone 8 gaming, circa 2015: “So I think that’s the real challenge for us now, rather than worrying about the difference between a couple consoles
Read More 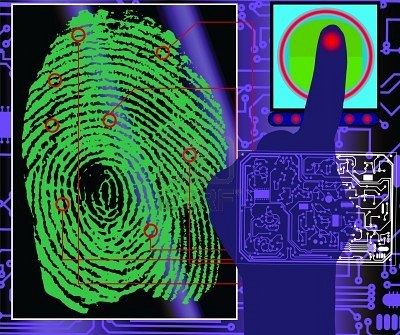 Hiding the Mails in iOS 5 from the Lock Screen 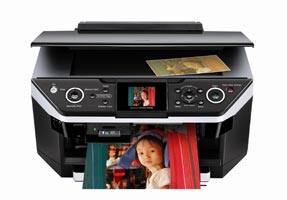 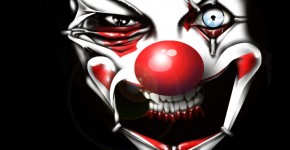 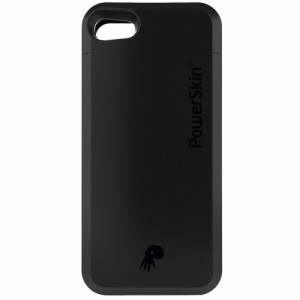 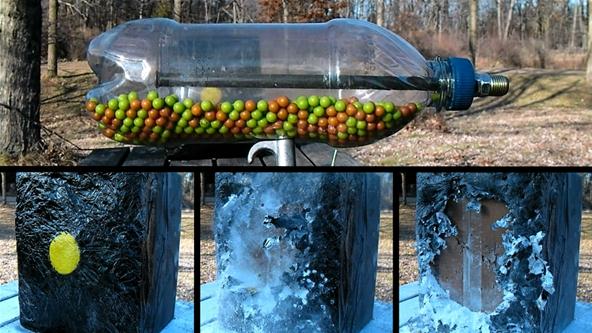 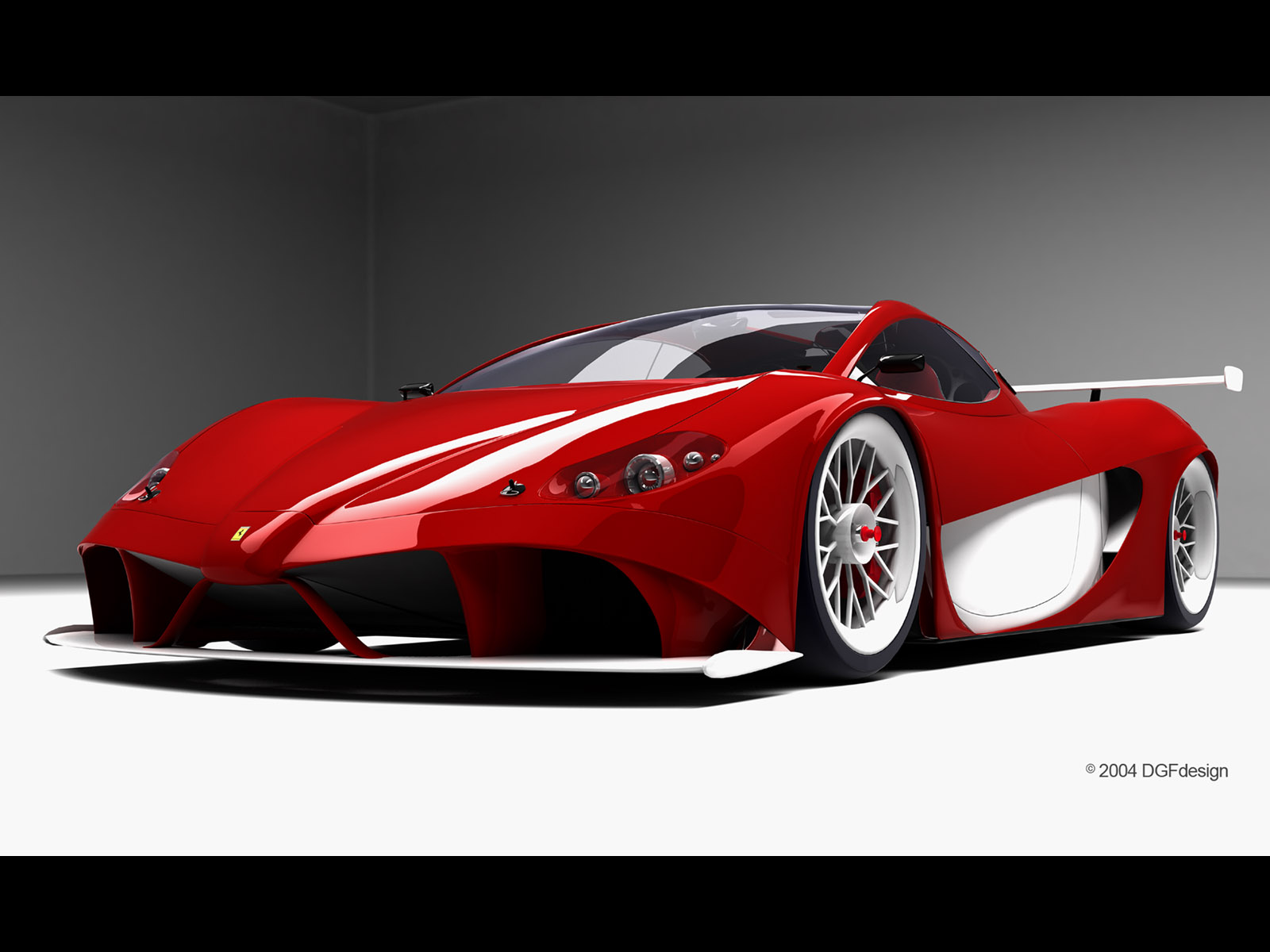