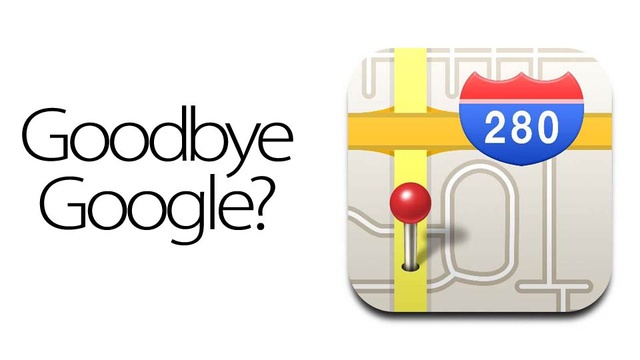 Previously we heard that Apple has been working to build its own maps, the procedure was reported to be in development and in experimental stage but now it gets confirmed that in iOS 6 Apple would be introducing there own Maps instead of Google Maps. So for all Apple fans out there, its a big
Read More 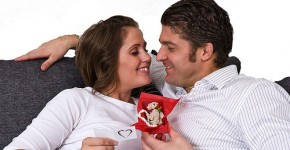 7 Wise Resolutions Every Couple Should Make This Valentine’s Day 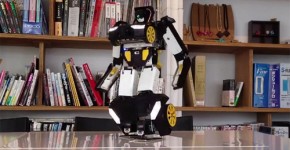 Without updating 3.1 enable MMS on iPhone 3.0 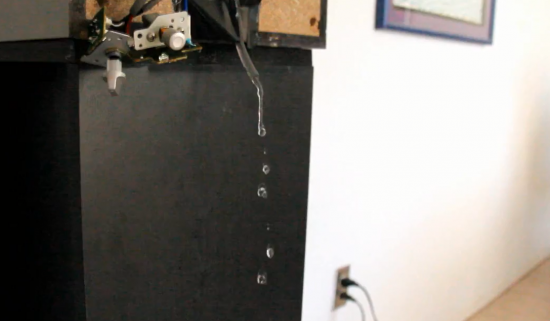 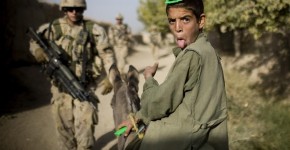 Top 10 Best Beaches In The World 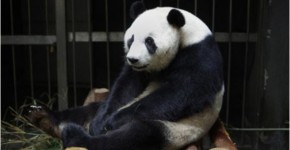