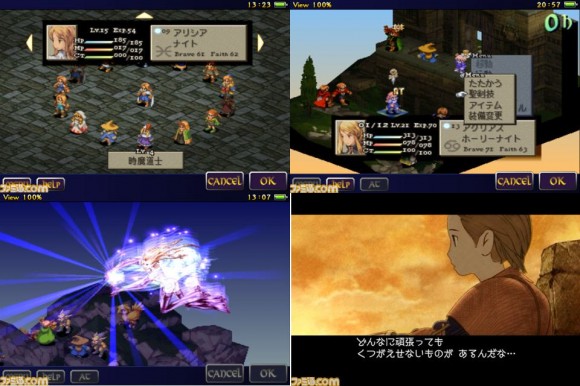 Great news for Apple users! Developer of iPhone, iPad and iPod touch has added Secret of Mana and final fantasy games in app. That’s really cool. The games are much expensive games because of their popularity. Japanese developer has released a new game naming “Final Fantasy Tactics” in this week. You will be shocked after
Read More 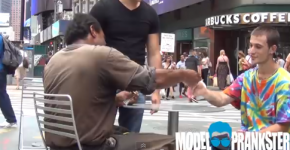 Homeless Man Wrestle for $100 & Does Something Completely Heartwarming After 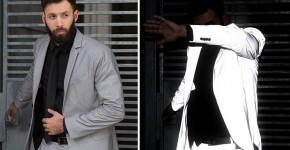 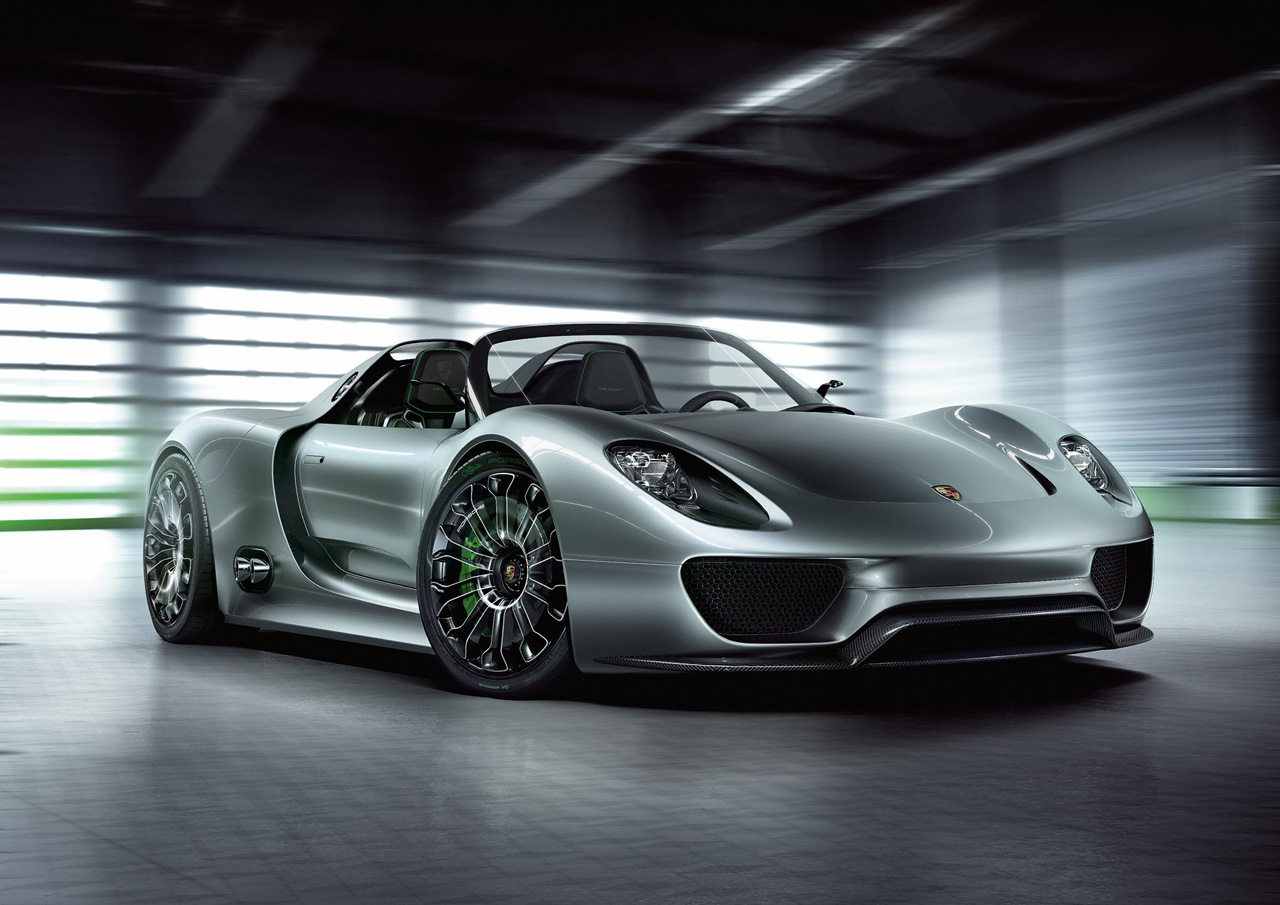 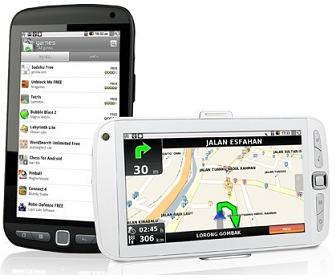 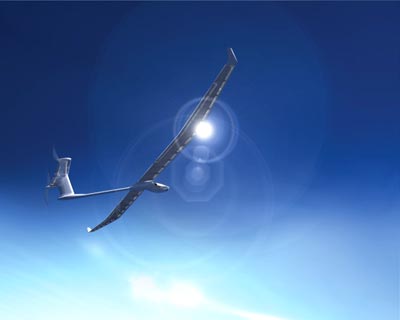