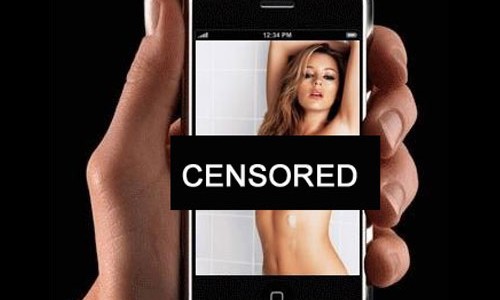 Check out the top 10 technology bans that somehow significantly affected the way the world works. Here goes! 10. Apple’s Sexy Apps   Such applications would have taken the notion of AppleCare to a whole new level. In February of 2010, Apple formally banned applications that were deemed too coarse and lascivious from its iTunes
Read More 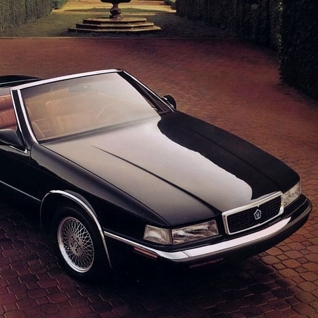 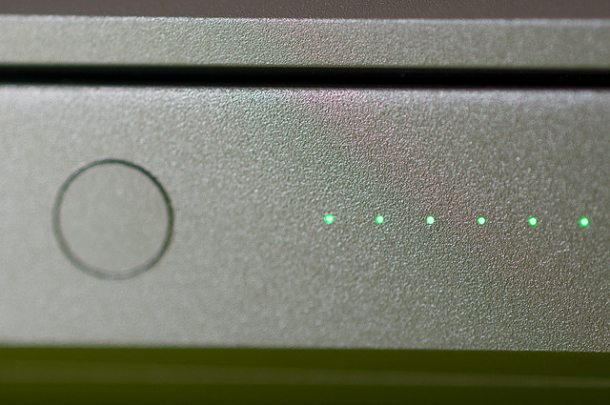 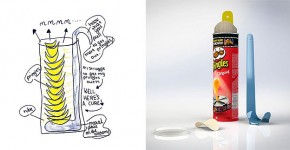 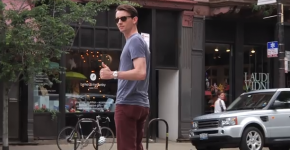 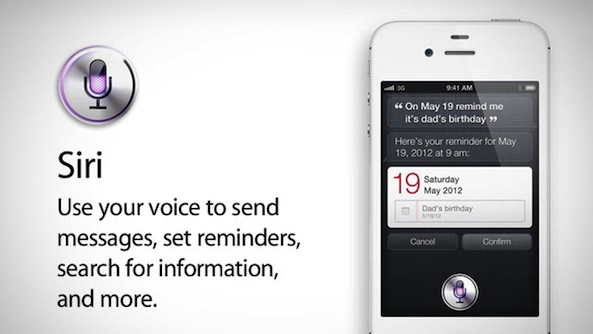 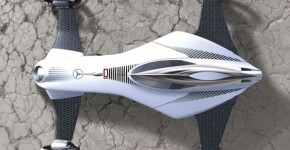 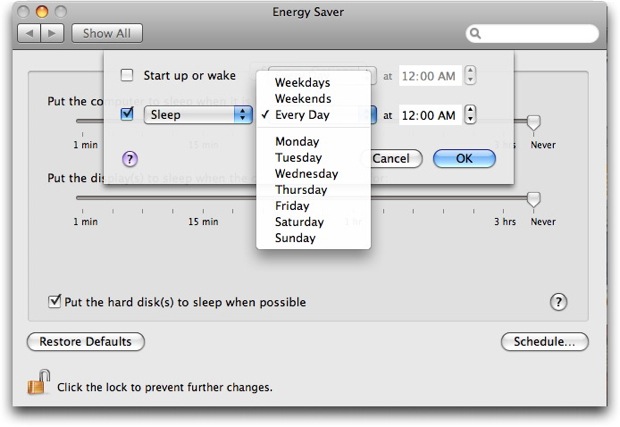 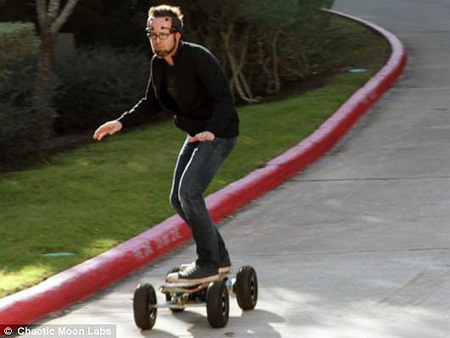