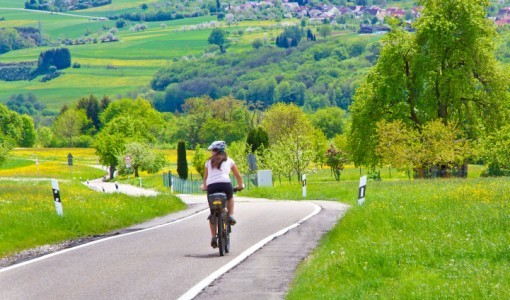 A ‘Bike Autobahn’ is being launched in Germany for cyclists. Though there is still 95 kilometers of the path left to be constructed, the country finished the first five-kilometers/ three-miles stretch of the bicycle highway and recently opened it to the public. This four-meter-wide path for cyclists is much different from the traditional bike lanes that
Read More 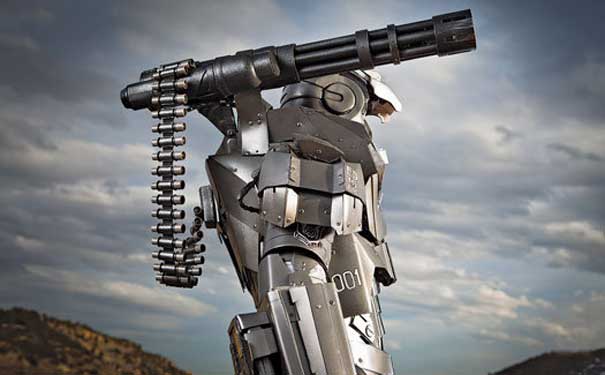 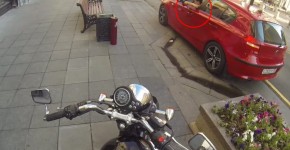 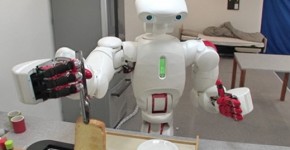 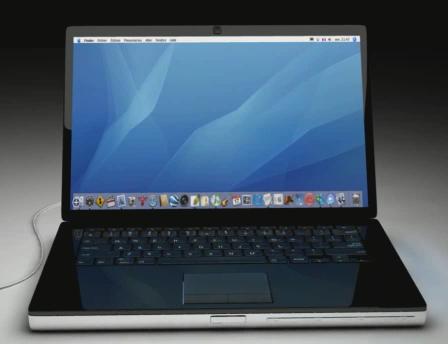 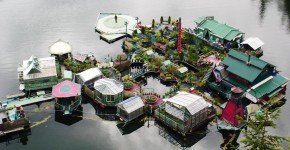 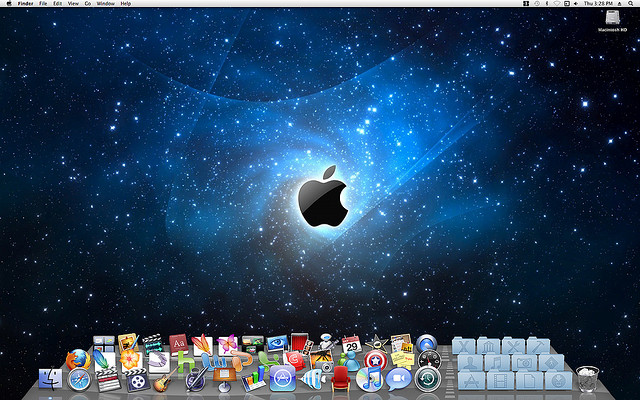 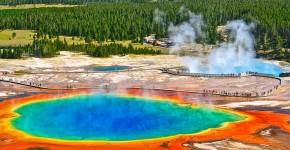 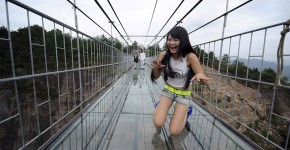 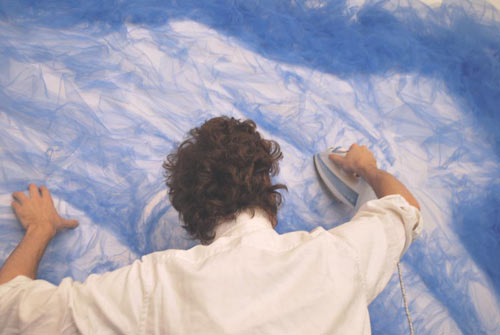 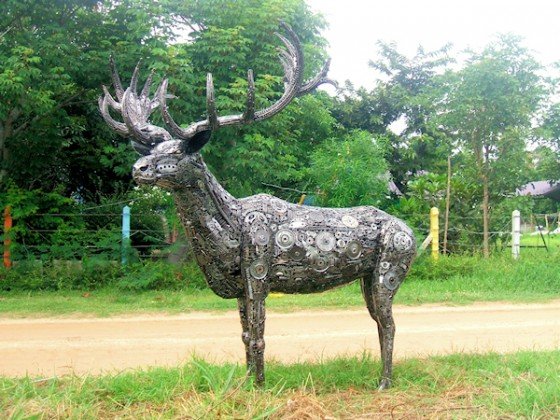