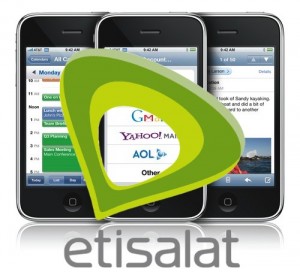 It is reported by Dubai’s Gulf News that United Arab Emirates-based carrier Etisalat is having meetings with Apple to sell a 4G iPhone 5 later this year. Chief Corporate Communication Officer of Etisalat, Ali Al Ahmad, told the Gulf News, “Yes, we are in talks with most smartphone manufacturers including Apple on the rollout of
Read More 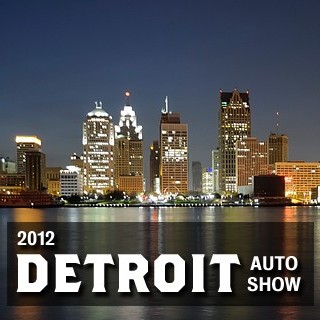 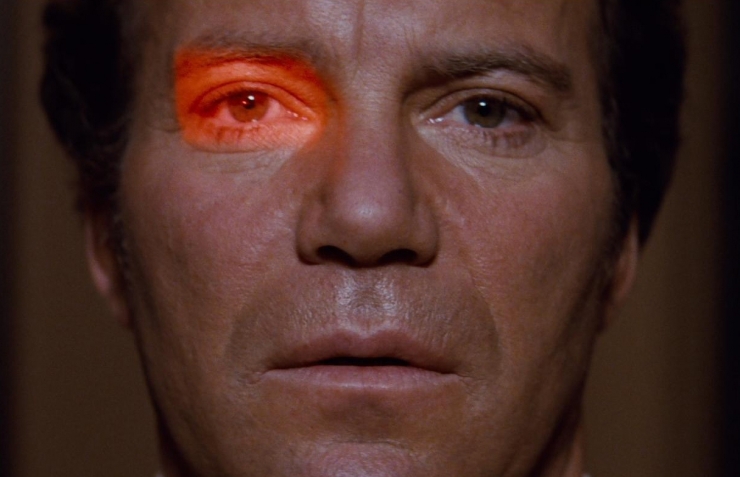 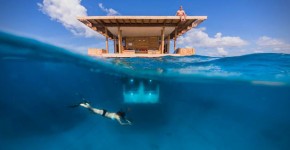 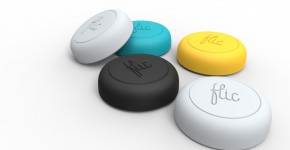 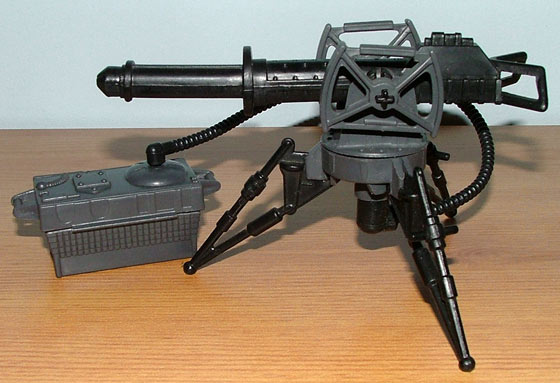 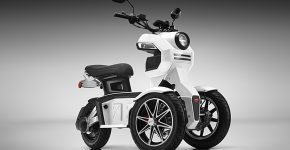 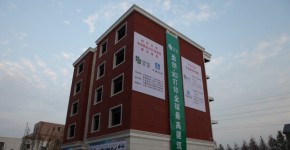