Surprising news! Facebook has released messenger app for your favorite iPhone smartphone named Facebook Messenger. The app is accessible only it in united state and Canadian app store but unfortunately it is not announced globally yet. Canadian and U.S users would be much excited after listening this news. Facebook Messenger allows you to create message
Read More 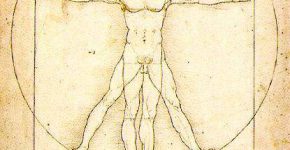 Streaming through the new version of µTorrent 3.0 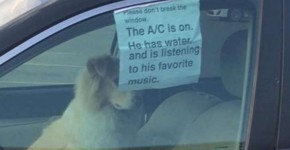 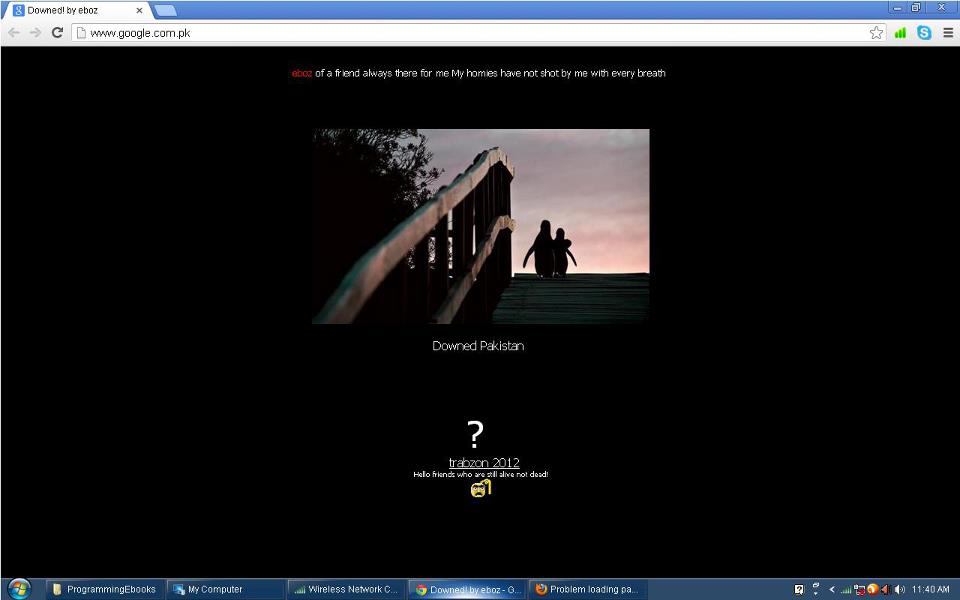 You can get music off in iPad or iPhone 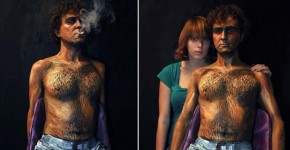 Paintings or Real Life? See, Analyze, and Decide For Yourself 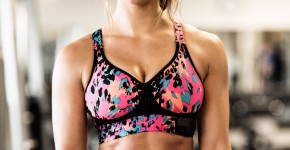 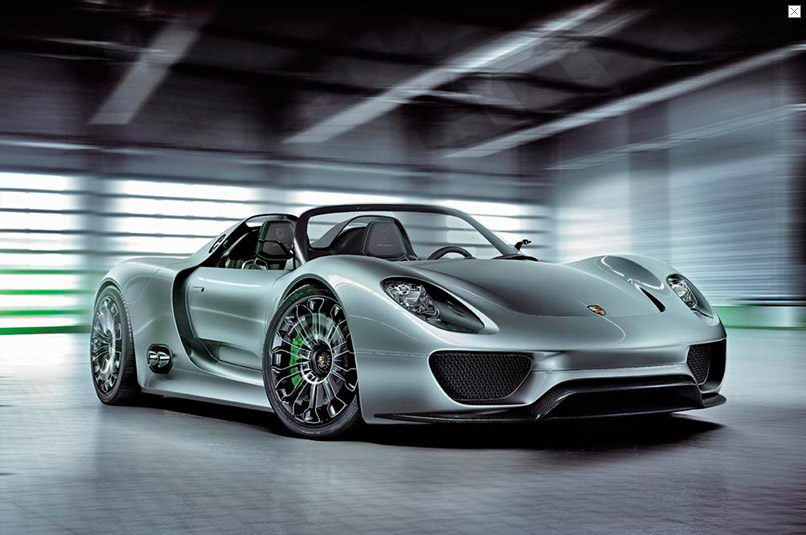 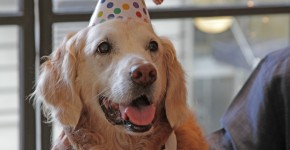