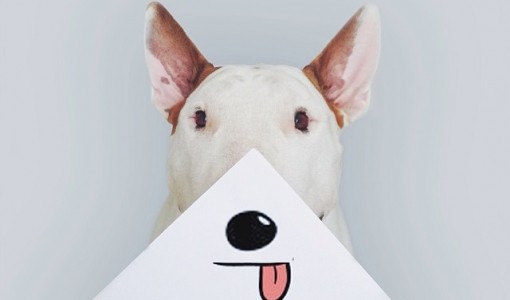 A Brazilian and his canine friend got to work with taking pictures of the dog posing for  hilarious illustrations. The illustrator named Rafael Mantesso explains that when he and his ex-wife became divorced, she took all the furniture that was in the house, leaving nothing behind but white walls and an empty house. He was
Read More

Rumor: Silver iPhone 4S Believed To Be In Distribution In Australia 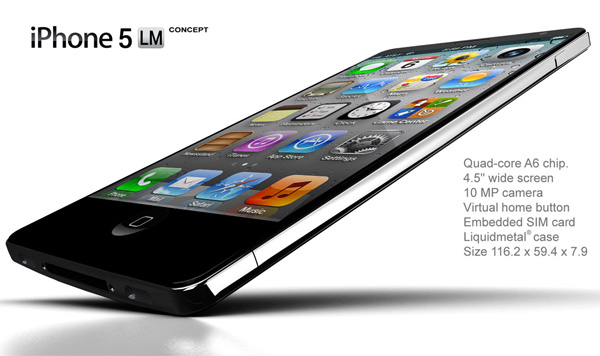 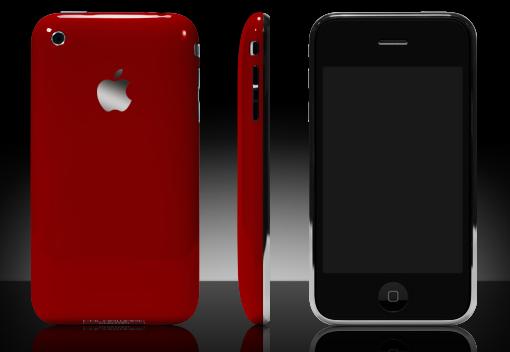 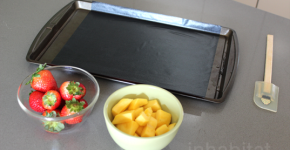 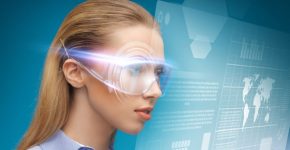 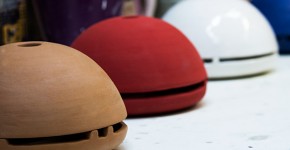 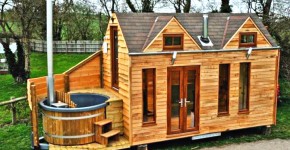 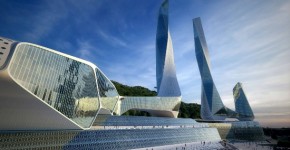