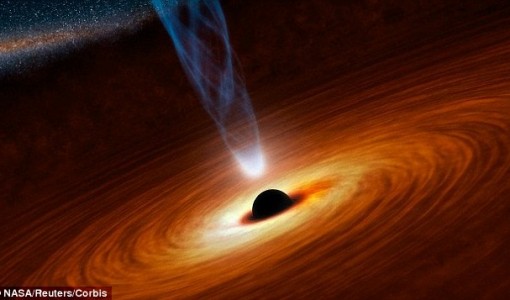 When a huge star that often times has much greater mass than that of the sun comes to the end of it’s life cycle, it collapses in on itself and forms a singularity. The result of such creation breathes life to phenomena known as the black hole from which not even light itself can escape. That’s
Read More 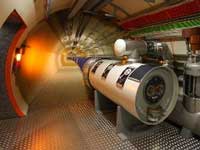 For those of you who are Science Geeks, this news will be a showstopper. News has come in from Geneva that LHC test has been a success and scientists will
Read More 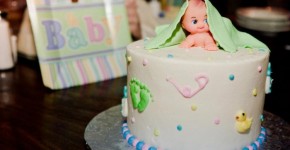 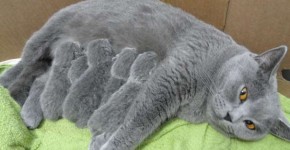 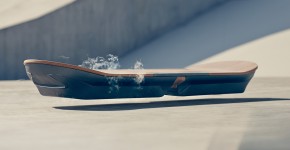 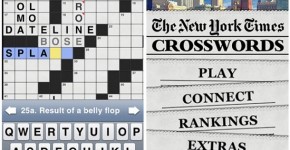 10 Fun Apps That Will Make You An Einstein 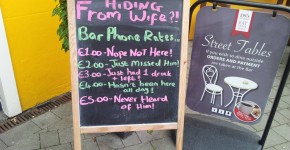 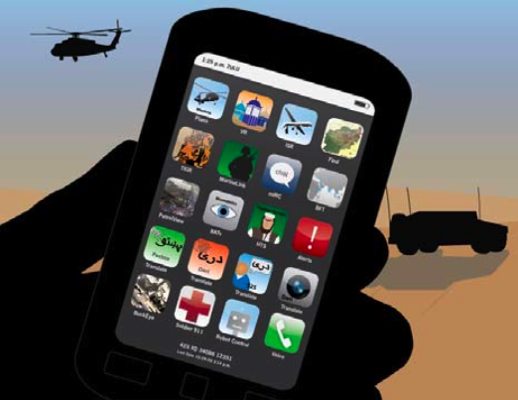 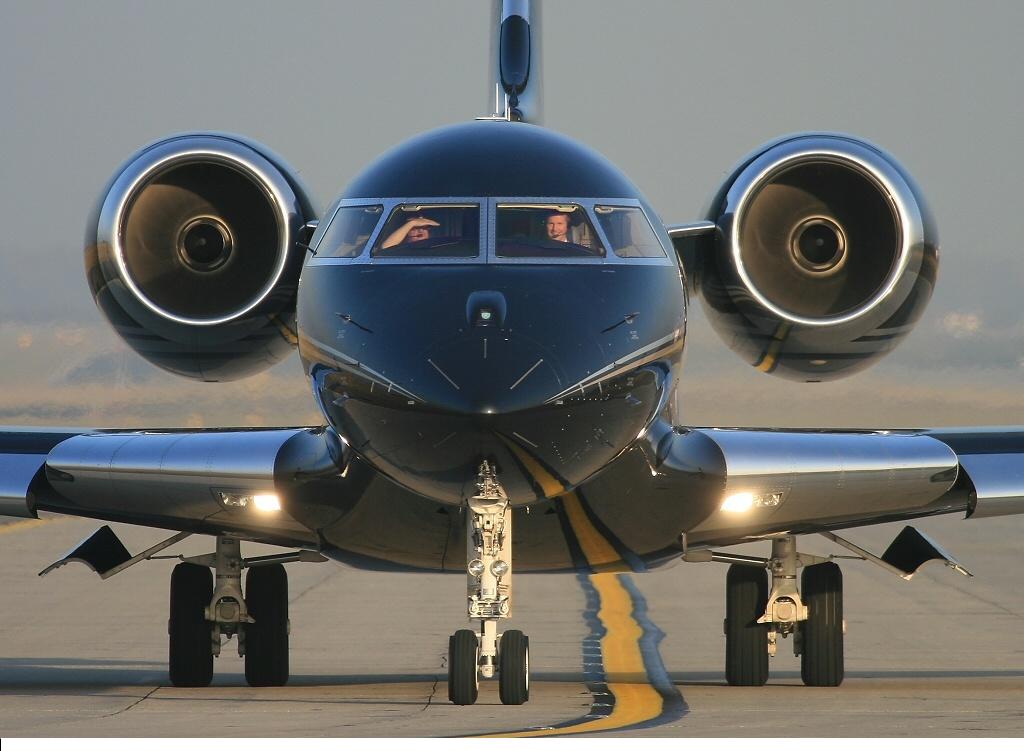