Among all the social networking websites, twitter is enjoying the supreme status. It is the most actively used website by millions of users. Updating status on twitter is a norm. Twitter allows the space of 140 characters to update the status. However, on twitter there is a trend of using short forms or acronyms. Here
Read More 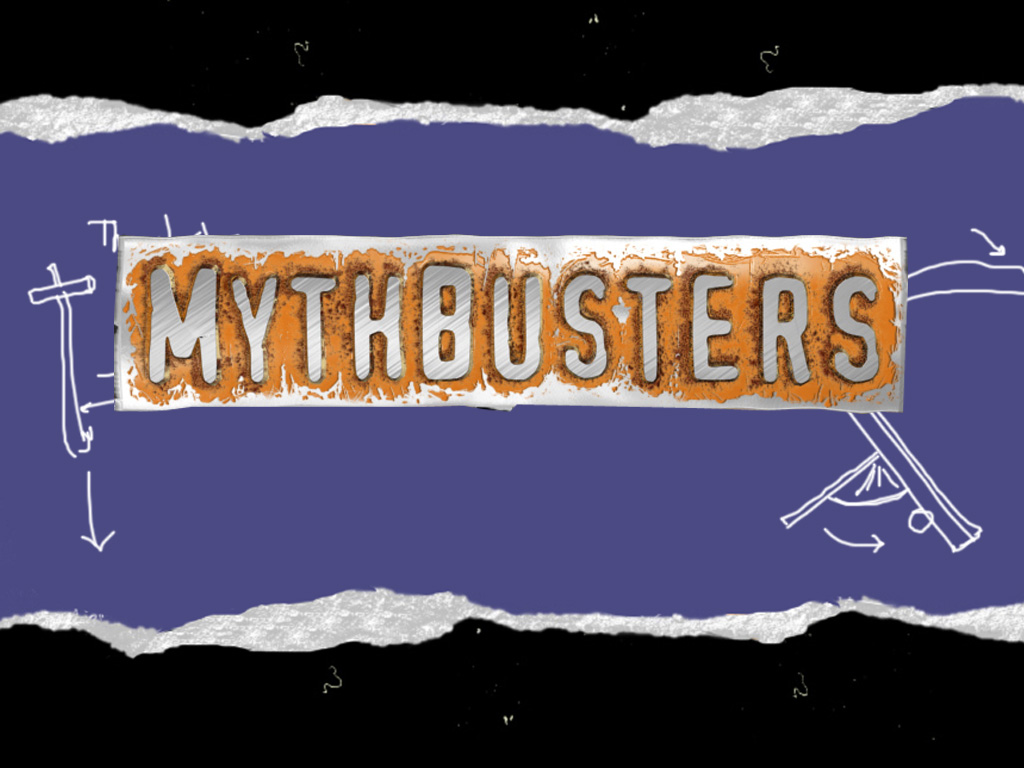 Top 10 Myths Busted By The Mythbusters 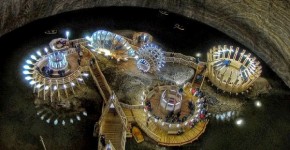 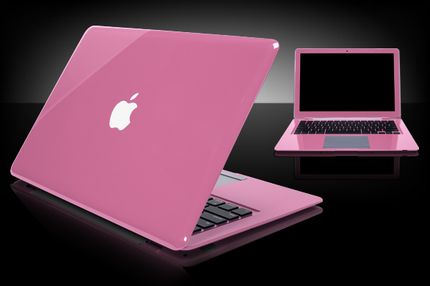 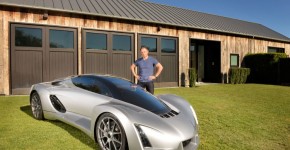 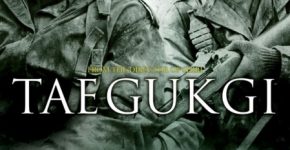 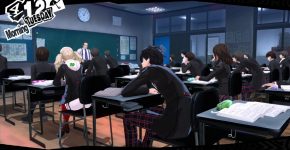 Persona 5 Takes Over The Gaming Community! 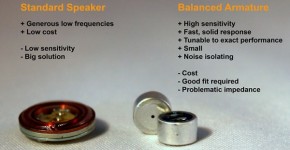