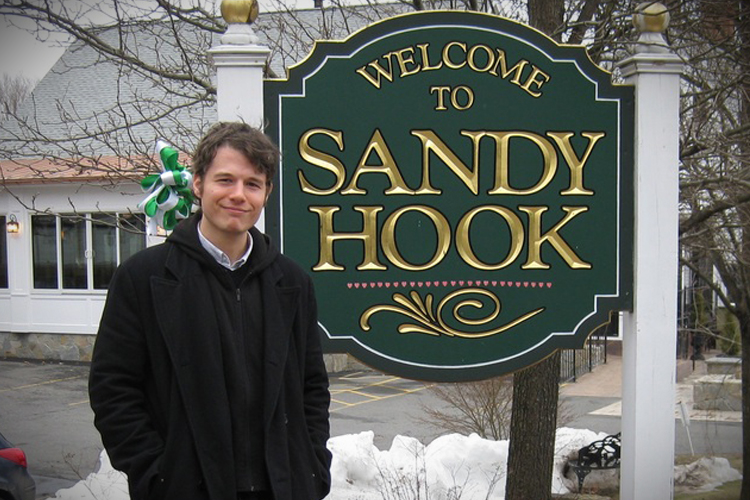 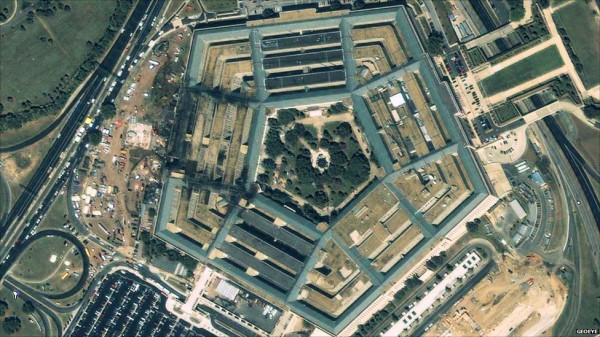 September 11, 2001 shocked the world. The World Trade Center was not the only target. American Airlines Flight 77 was hijacked and crashed into the Pentagon that resulted in 59 deaths on board and 125 in the building. Due to the nature of the attack many people recorded it. One service station got the spotlight when it was reported that the security camera of the station has recorded the crash. Before anyone could make the video public, the FBI confiscated the tapes and refused to make them public. A case was filed in 2004 for release of the tapes that resulted in release of a tape from a security camera at the Pentagon with blurry images and a tape from a hotel, DoubleTree, and the gas station, Cito, but flight 77 was not visible. FBI holds roughly 84 tapes that are not made public. 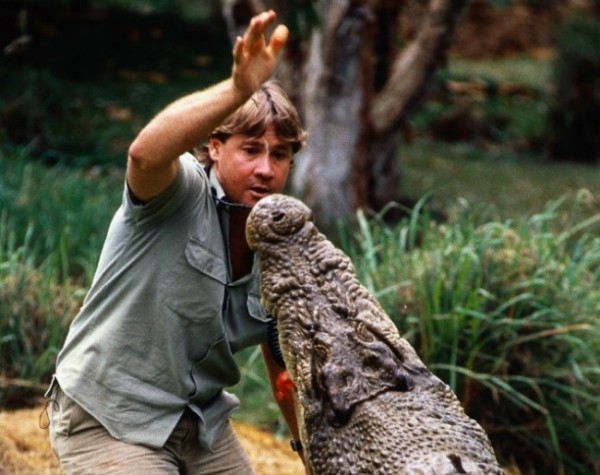 Steve dedicated his life to help animals. On September 4, 2006 he was shooting some clips for a documentary “Ocean’s Deadliest”. As she went into deep waters to record some footage of a stingray, it turned and jabbed its spine straight into Steve’s heart. The spine caused serious bleeding and despite the fact that his crew managed to pull him back up he died moments later. The incident was recorded however once the law enforcement reviewed it, the taped were then destroyed on the request of the family. Irwin was given a private funeral at the Queensland Zoo, but it is unclear if he currently holds a grave at the location. 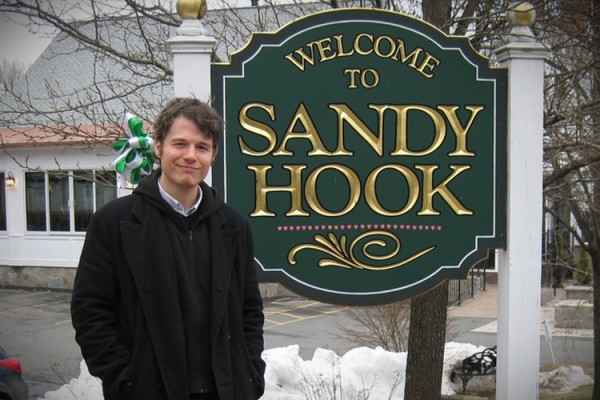 On December 14, 2012, around 9:35 am Adam Lanza shot his way into Sandy Hook Elementary School and killed 26 people using a Bushmaster XM15-E2S rifle. The school had upgraded their surveillance system integrating few cameras as to keep a check on who goes into the school. The system was placed at the front of the school, but it is unclear if other cameras were spread over the grounds. He was caught on camera as he shot his way in but the tape has yet to be released to the public for viewing. The police have not even released a still shot of Lanza at the school, which has only fueled the incredible amount of conspiracy theories that exist around the event.

10 Of The Most Awesome Teachers In The History Of School

Build Car Mount for Your iPhone on save your money