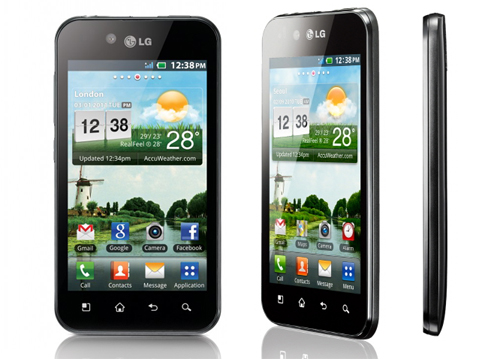 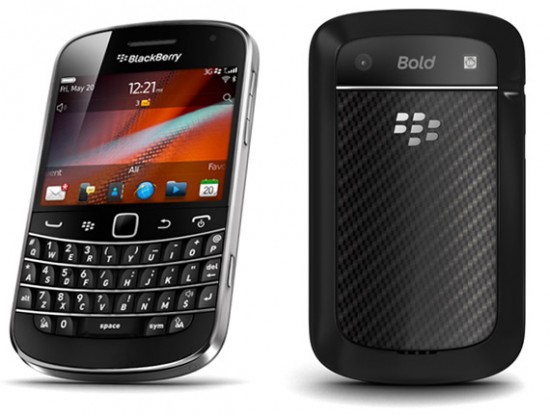 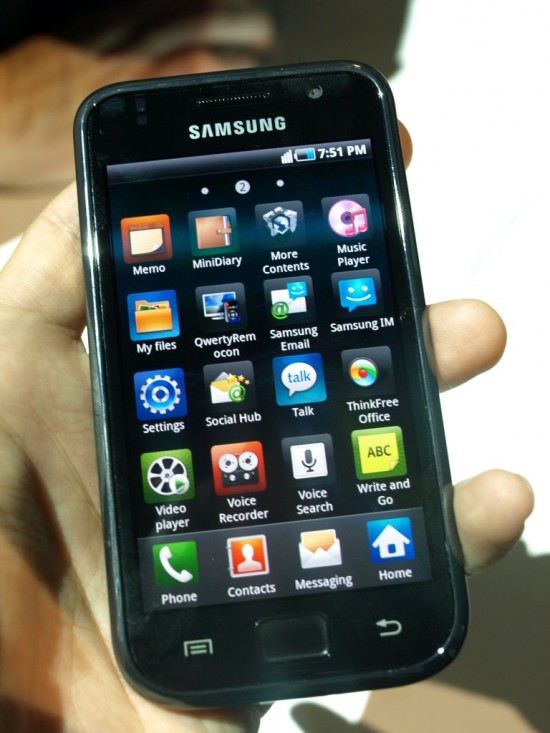 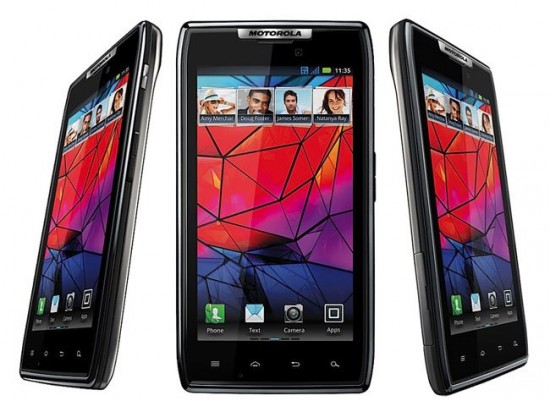 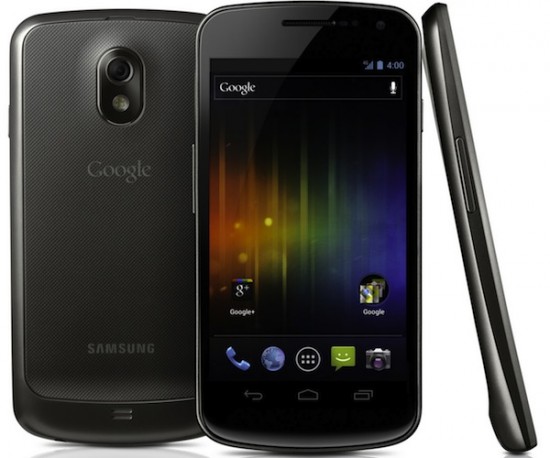 Why Time Travel Is Impossible